A call to action to end child labour in agriculture 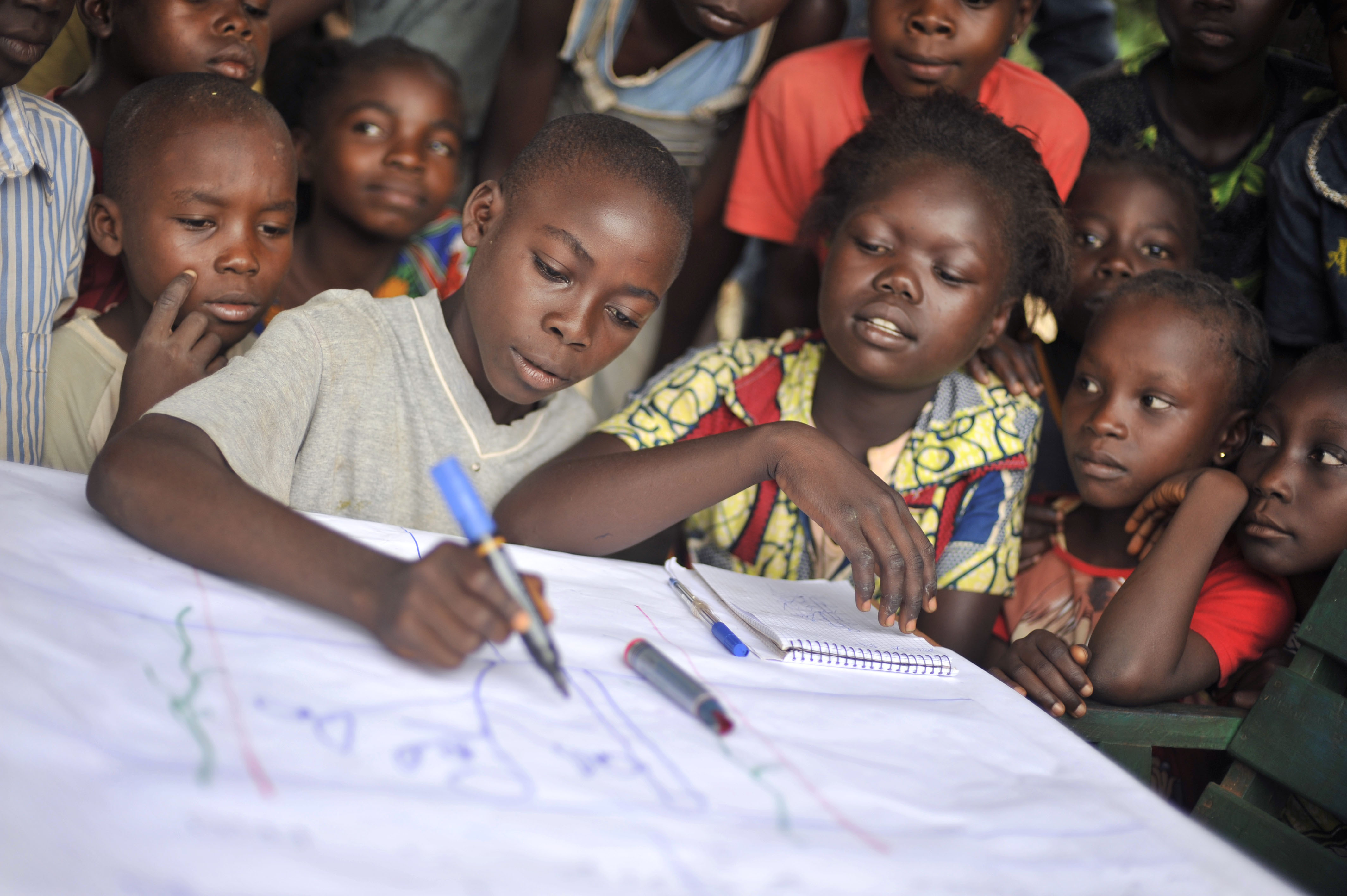 During the week of 15 to 20 May 2022, the Government of South Africa and the International Labour Organization (ILO) hosted the 5th Global Conference on the Elimination of Child Labour (5GCCL). It came at a critical time. Despite progress in many regions, 160 million children are still in child labour.

A call to action to end child labour in agriculture

Agriculture remains the main sector where children are found in child labour, accounting for 70 percent of child labour worldwide.

Thousands of participants attended the Conference in-person or virtually. In its closing sessions, the Conference adopted the Durban Call to Action, a document that emphasizes the need for urgent action to end child labour. Representatives from governments, workers’ and employers’ organizations, UN agencies, civil society and regional organizations agreed to focus on specific key areas, including child labour in agriculture, children’s rights to education, decent work, data-driven and survivor-informed policy and programmatic responses, financing and international cooperation and universal access to social protection.

Read the full Call to Action

The document notably calls for collaborating with relevant United Nations Agencies such as FAO and UNICEF, to jointly progress towards the elimination of child labour in agriculture, including in fisheries and aquaculture and supporting the 2020 FAO Framework on Ending Child Labour in Agriculture and the International Partnership for Cooperation on Child Labour in Agriculture (IPCCLA).

Concurrently, the members of IPCCLA, namely FAO, ILO, IFAD, IUF and IFPRI have released a joint statement calling for global and concerted actions of all stakeholders.

As a continuation of its efforts to catalyze global action and strengthen the capacities of a wide range of agricultural actors to include child labour prevention in their work, FAO organized during the Conference a dedicated high-level thematic panel on child labour in agriculture (video recording) and a side-event focused on the artisanal fisheries and aquaculture sector (video recording). These sessions presented solutions, renewed commitment from agricultural actors, and called for more cross-sectoral actions and investments to alleviate poverty and transform our agrifood systems. FAO also presented during the high-level thematic panel on the central role of social protection in tackling child labour (video recording). Video messages were also delivered by Director-General Qu Dongyu and the FAO Regional Representative for Africa, Abebe Haile-Gabriel.

Child labour in agriculture in Africa

On 12 June 2022, the World Day Against Child Labour, FAO calls upon countries and wide range of actors to work together to implement the Durban call to Action and to work together with agricultural actors to make progress towards  ending child labour in agriculture contributing  towards a world free of child labour, as called for under SDG Target 8.7.

To this end, and as part of its renewed commitment to end child labour, FAO has recently launched  the Child Labour in Agriculture Prevention Facility, a multi-resource partner programme that offers comprehensive support and tailored solutions to child labour in agriculture in all its forms, regions, and contexts. To do so, the Facility will build on the good practices and successful experiences piloted, implemented, and documented by FAO and its partners over the last decade.