World forest inventories encompassing all countries were carried out on three occasions during the 1950s and 1960s. 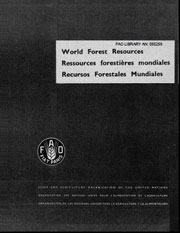 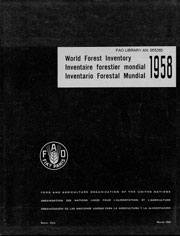 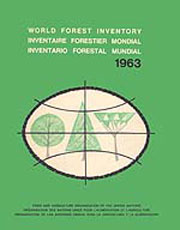 The 1963 inventory received responses from 105 countries and territories. For some countries large differences between the results of the 1958 and 1963 enquiries resulted more from improved knowledge on the national forest resources and/or stricter application of definitions than from effective changes in the forest resources. Comparability with the former enquiries was limited. The main parameters assessed during the 1963 World Forest Inventory were forest area (total, productive, and protected), ownership, management status, composition (softwoods and hardwoods), growing stock and removals.