The IPC has been working since 2012 to Reform its Convention and organization to maintain its relevance for today's challenges. After consultations, deliberations, and comments from member countries , a vote on the proposal to amend the IPC Convention was held in FAO, Rome, on 6 February 2019, during a Special Session of the IPC. Of the 28 Member Nations present, 26 voted in favor; the proposal was thus endorsed in accordance with Article XII of the IPC Convention.

After due consideration at FAO Council, a resolution to concur with the amendments to the IPC Convention was adopted by the Forty-First Session of FAO's Conference. The Amendments to the Convention thus are in force for all contracting Parties since 27 June 2019. The new title of the IPC is therefore the "The International Commission on Poplars and Other Fast-Growing Trees Sustaining People and the Environment". Read the updated IPC Convention .

It is hoped that the amended convention will allow the successful approaches and networks developed by the IPC to be applied for new species and in new geographies. To this end, the IPC will continue its efforts to translate this new scope into results that support peoples' livelihoods through sustainable use of the environment. Discussions will be held on the matter at the next Session of the IPC in Rome, 2020. 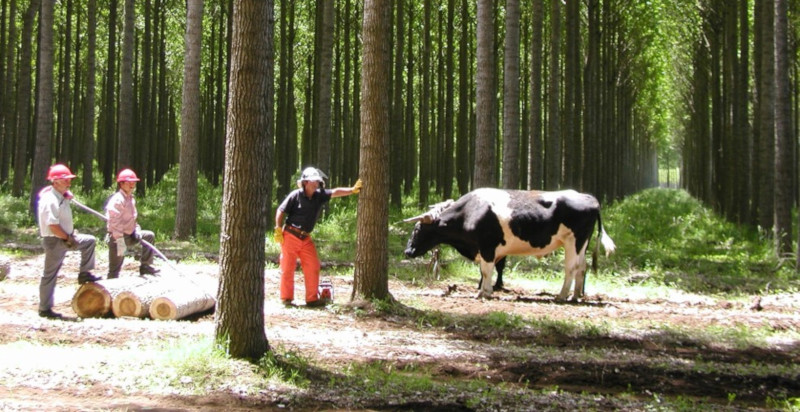