FAO and the Green Climate Fund partnering for climate action

As the backbone of indigenous communities, indigenous women play a critical role in preserving and transmitting the ancestral knowledge that generates balance between people and nature. Indigenous women cascade their knowledge of wild, semi-domesticated and domesticated species of plants, animals and fish to enhance the resilience of future generations.

“Indigenous women are champions of cultivating and preparing neglected and underutilized plant species. Their knowledge is not only key to conserving biodiversity and ensuring food security, but also to restoring ecosystems and building climate resilience,” says Nadine Valat, FAO’s GCF Coordinator.

FAO is working with countries in Asia, Africa, and Latin America and the Caribbean on Green Climate Fund (GCF)-financed projects that empower women as agents of change in efforts to enhance climate resilience and reduce greenhouse gas (GHG) emissions.

Here are two examples of transformative FAO-led GCF projects in Chile and Nepal.

Climate action with benefit-sharing in Chile

About 12.8% of Chile’s 17 million people identifies as indigenous. These mostly rural communities face the most socio-economic hardships, with women – especially indigenous women – among the most vulnerable groups.

According to Chile’s National Institute of Statistics (INE), the Mapuche are the most representative group, making up 79.8% of Chile’s Indigenous population, followed by the Aymara (7.2%), and the Diaguita (4.1%) – in addition to members of the Colla, Quechua, Rapa Nui Lickanantai, Kawashkar, and Yamana communities.

Working alongside the Chilean Government, FAO is leading activities on a USD 63 million, GCF-funded REDD+ Results Based Payment project – for emissions reductions achieved from 2014-2016 – aimed at restoring and conserving about 25 000 hectares of native forest in five regions of the country. Over 57 000 people, including indigenous women and men, will participate in the project’s afforestation, restoration and sustainable management activities.

The project includes a benefit-sharing criteria to ensure an equitable allocation of resources that takes women, Indigenous Peoples and vulnerable populations into account, thus generating a positive social and environmental impact. 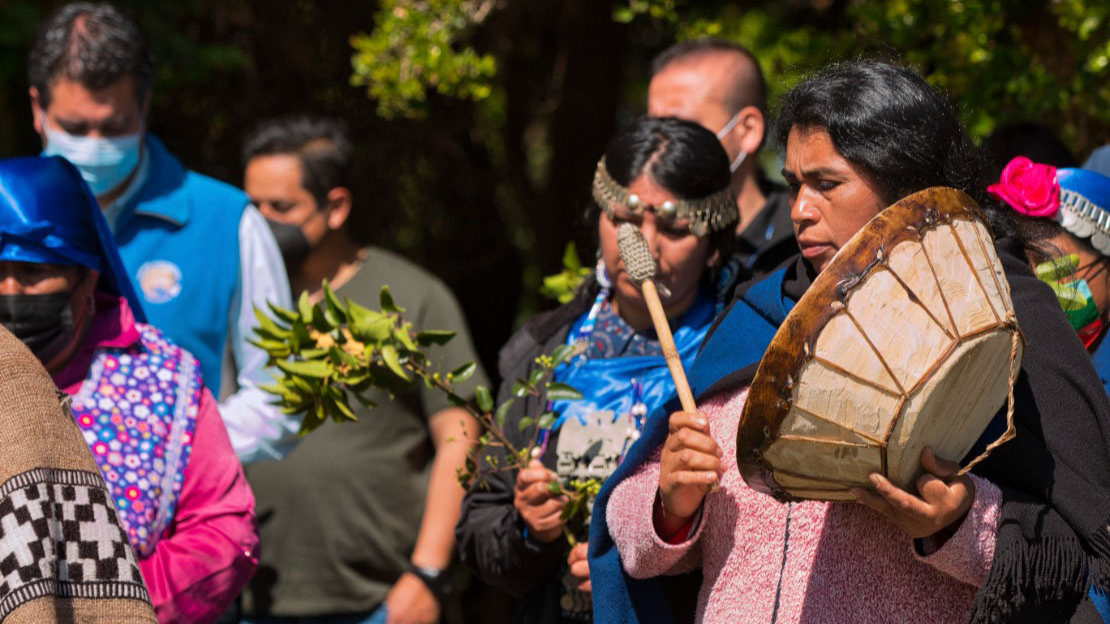 Indigenous women are among the main beneficiaries of the FAO-led GCF-funded +Bosques project in Chile. Photo credit: ©FAO/ Max Valencia

Over half of Nepal’s Indigenous peoples are considered marginalized or highly marginalized. In other words, these groups have experienced intergenerational discrimination and have been systematically excluded for economic, caste, ethnicity, gender, disability, sexual orientation, or geographical reasons.

FAO and the Government of Nepal are collaborating on a USD 47 million, GCF-funded project in the Churia region that counts indigenous communities among the main project stakeholders. Fifty percent of the project’s direct beneficiaries are women (including indigenous women, Dalit women and other marginalized groups). In total, over 3 million vulnerable people will benefit from the project’s activities focused on sustainable, climate-resilient land-use practices. 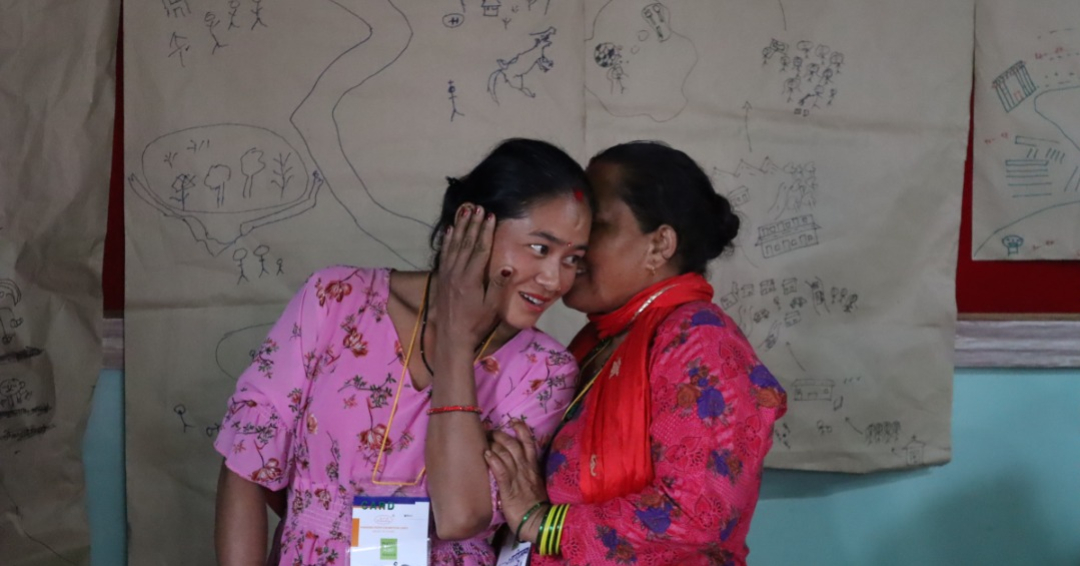 In both Chile and Nepal, FAO and its partners are leveraging climate finance to raise climate ambitions while strengthening collaboration with indigenous and tribal peoples to ensure more equitable benefit-sharing, collective tenure rights as well as the full participation of indigenous and tribal women and youth in decision-making processes.

Indigenous People’s unique cultures and ancestral knowledge are part of our collective history and have a pivotal role to play in the transition towards a sustainable, low carbon future.

With their sophisticated understanding of food systems and living processes, indigenous women’s voices are being heard as we seek out pathways that connect us to Mother Earth, for better production, better nutrition, a better environment, and a better life, leaving no one behind.

For more on this topic see: