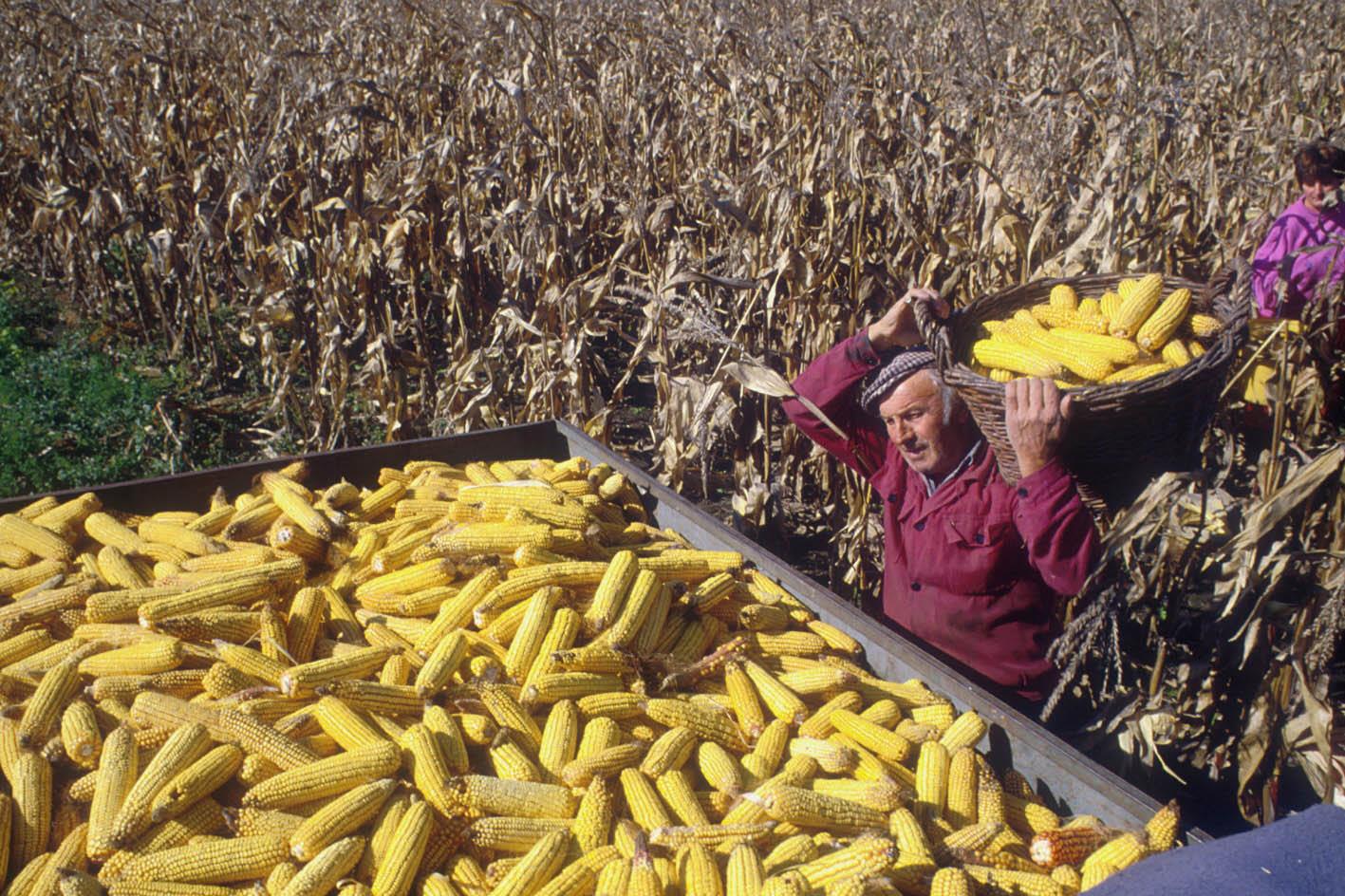 29/11/2013
29 November 2013, Brussels - FAO Director-General José Graziano da Silva praised the European Union for the commitment it has shown to making the International Year of Family Farming in 2014 a success.

Speaking at the Conference "Family farming: a dialogue towards more sustainable and resilient farming in Europe and the world", Graziano da Silva said in Brussels that "Europe has a rich tradition in family farming and valuable experiences to be shared. The International Year of Family Farming offers an opportunity for this exchange."

Graziano da Silva spoke of misconceptions of the role of family farmers that prevented them making a greater contribution to ending hunger in developing countries and to preserving the environment in a global context.

"Not too long ago, family farmers were often seen as the subject of social policies and not as productive actors. They were considered part of the hunger problem. This is the mindset we need to change with the International Year of Family Farming," he said.

"And when I say farmers, I include smallholders and medium scale farmers, as is the case here in Europe, as well as peasants, indigenous peoples, traditional communities, fishermen, pastoralists, collectors and many other groups," he added.

In Europe, Gerd Sonnleitner, from Germany, President of the European Farmers Association, will be a special ambassador for the Year.

The International Year of Family Farming honours over 400 million family farms in both developed and developing countries, defined as farms that rely primarily on family members for labour and management.

Such farms produce the food that feeds billions of people. In many developing countries family farms make up on average up to 80 percent of all farm holdings.