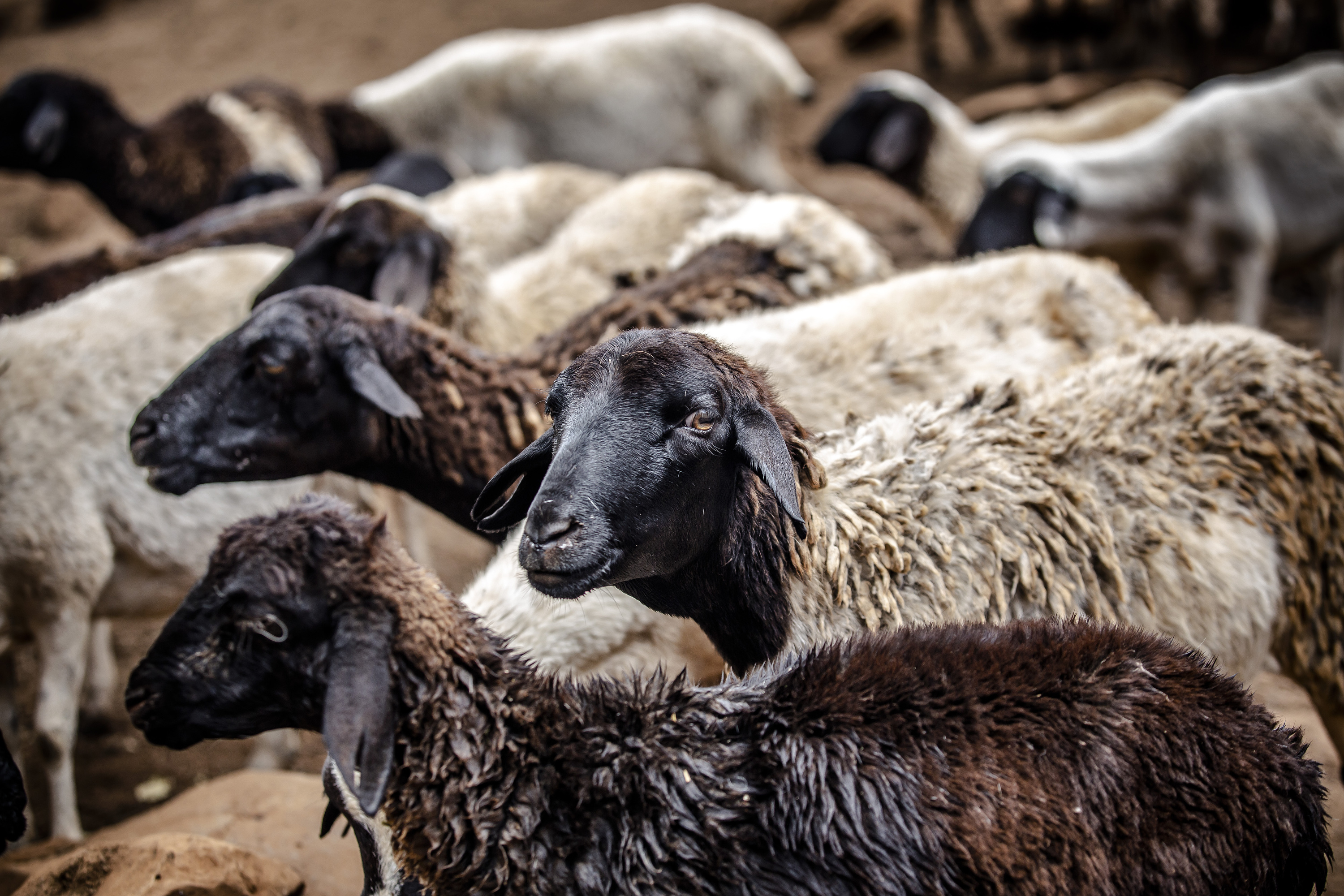 The global economic impact of peste des petits ruminants, a viral disease also known as sheep and goat plague, is estimated at up to USD 2.1 billion.

Rome – Veterinary experts from around the world today attended an event at the Rome headquarters of the Food and Agriculture Organization of the United Nations (FAO) to mark the publication of a book celebrating the eradication of rinderpest and to launch the next phase of the global fight against peste des petits ruminants (PPR), also known as sheep and goat plague.

The world was declared free of rinderpest, a viral disease that primarily affected cattle and buffalo, in 2011. Co-authored by FAO and the World Organisation for Animal Health (WOAH, founded as OIE), the book reviews the scientific expertise and activities during decades of eradication efforts, the contributions made by numerous UN agencies and other international organizations, as well as the outstanding role played by national veterinary services.

The book (‘Rinderpest and its eradication’) also holds important lessons for the fight against PPR, which the UN has vowed to eradicate by 2030. These include the need for strong global leadership, cooperation through continuous dialogue among partners at all levels, standardisation of technical and reporting tools and the supporting role of networks, including of laboratories, vaccinators and surveillance teams. In addition, the commitment and financial contributions from participating countries is critical for success.

PPR is a fast-spreading viral disease that affects and kills small ruminants, mostly goats and sheep, in more than 66 countries in Africa, the Near East and Asia. Its global economic impact is estimated at up to USD 2.1 billion, with over 300 million of the world’s poorest rural families depending on small ruminants for their livelihoods. While the mortality rate of PPR can be as high as 80 percent, as seen in unvaccinated herds in Kenya between 2006 and 2008, eradicating the disease is possible using current vaccines. The necessary tools are already available. Diagnostic tests are accessible and there are currently 23 active PPR vaccine producers that have the capacity to produce the doses needed to get rid of the disease worldwide.

“Eradicating PPR is technically feasible and would contribute significantly to achieving the Sustainable Development Goals,” FAO Director-General QU Dongyu said. "But we need all partners to work together, backed with international support and funds, to coordinate joint actions to ensure we work collectively in an efficient, effective and coherent manner."

PPR was made a priority for global eradication by FAO and WOAH in 2015. The overall approach to this goal is set out in the PPR Global Control and Eradication Strategy and is planned through three phases.

The first five-year phase of the programme aimed at engaging every country (including infected countries and those without official recognition of PPR-freedom) in the PPR pathway to eradication. To date, 59 countries and one zone of a country are officially recognised as PPR free. By 2022, 68 of the 76 target countries had developed PPR National Strategic Plans (NSPs) to assess, control and eventually eradicate PPR.

The blueprint covers the next phases of the programme, including the second phase (2022 to 2026) and third phase (2027-2030). The second phase aims to consolidate and build on the achievements of the first phase, taking into account the lessons learned and emerging priorities and best practices in the global development arena.

While the eradication of PPR remains a key focus of this programme, the need to build a robust animal health sector will underpin the implementation of the next phases of the programme. 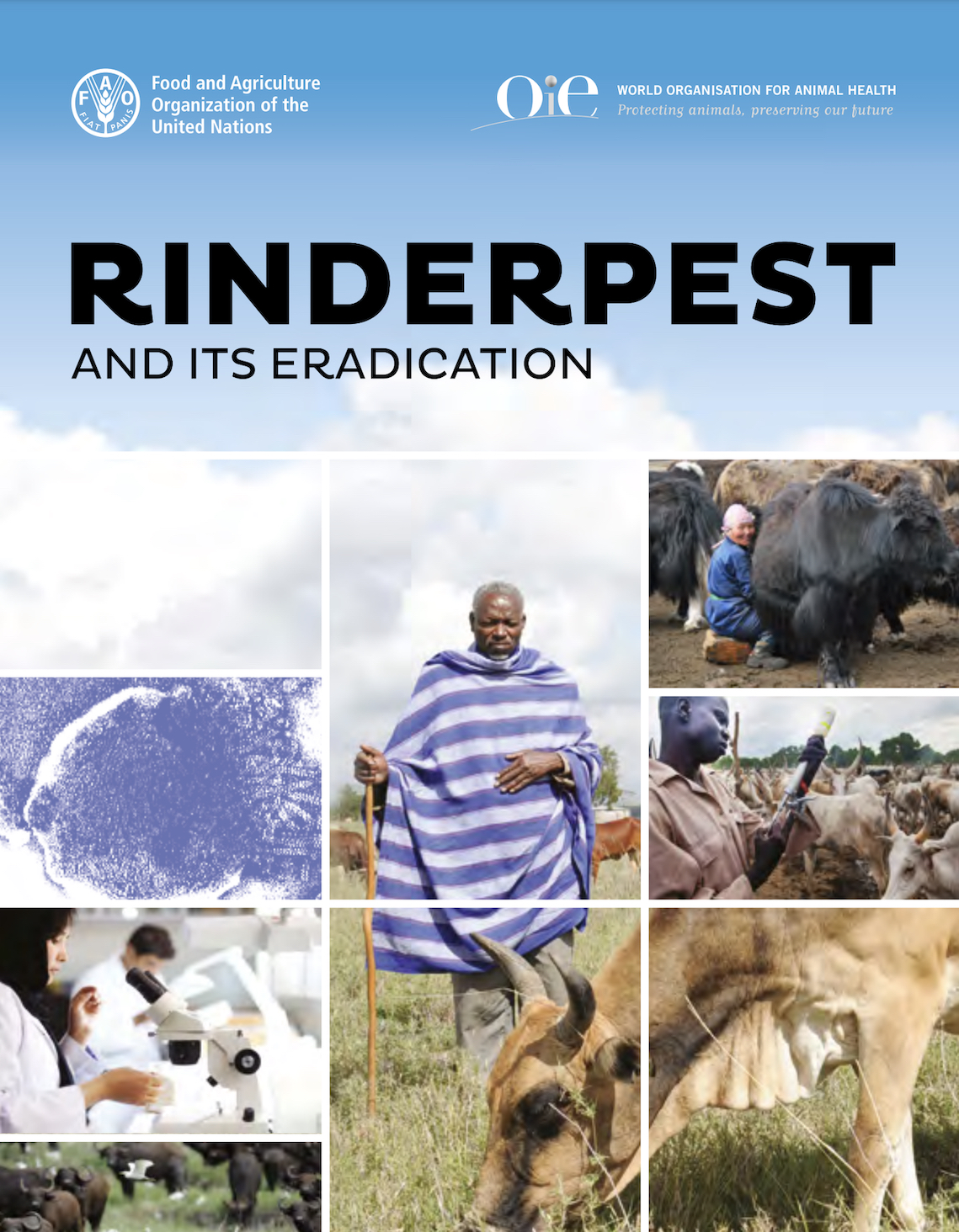 Rinderpest and its eradication