Foresight study dives into the potential advantages and concerns around new foods, new technologies and much more 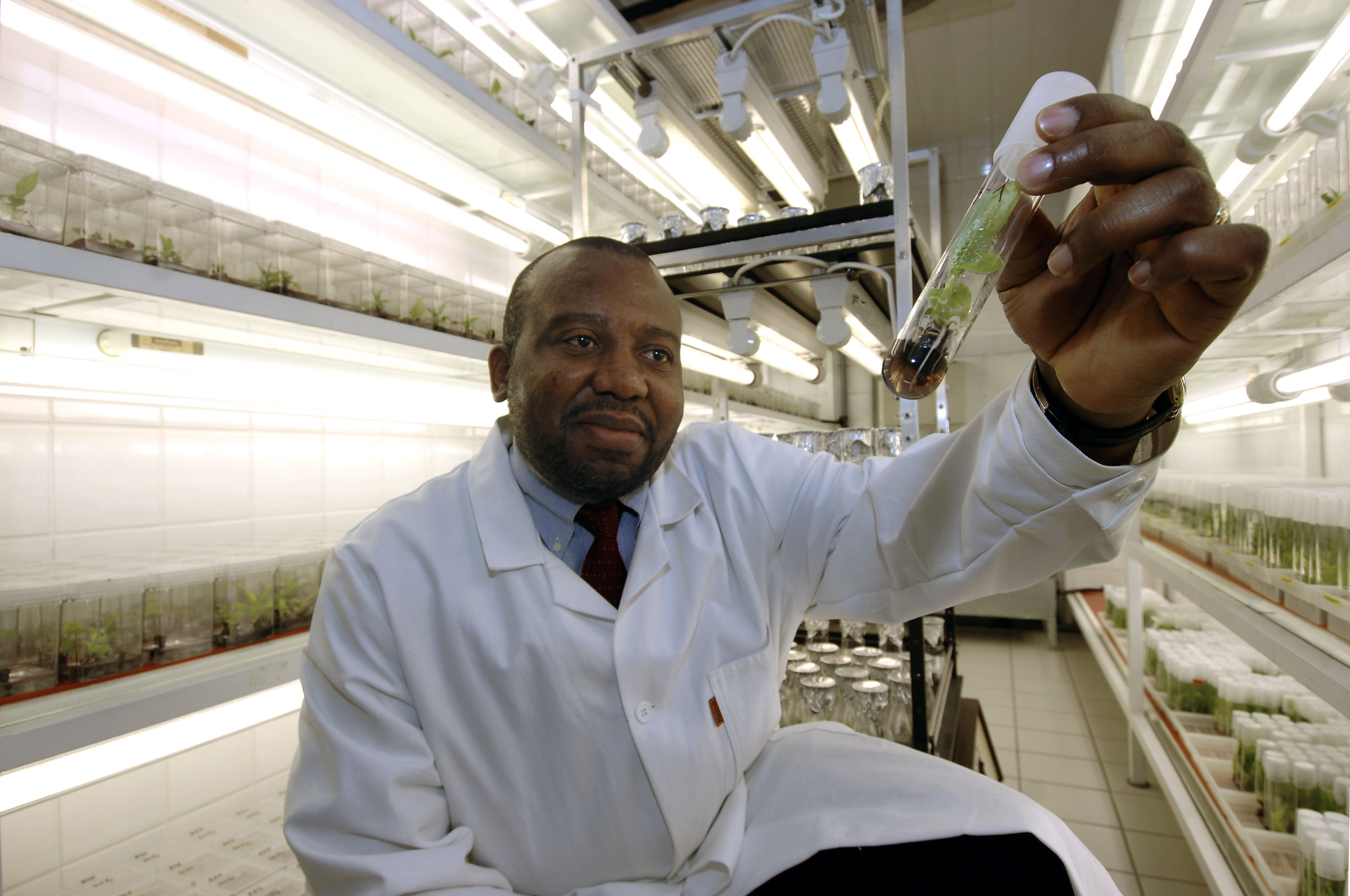 Technological and scientific innovations are revolutionizing the agrifood sector

Rome – Whether it's new foods like jellyfish, edible insects and cell-based meat, or new technologies like blockchain, artificial intelligence and nanotechnology, the future promises exciting opportunities for feeding the world. However, the time to start preparing for any potential safety concerns is now.

A report out today by the Food and Agriculture Organization of the United Nations (FAO) looks at how major global drivers like economic growth, changing consumer behaviour and consumption patterns, a growing global population and the climate crisis will shape food safety in tomorrow’s world. The idea of this long-term thinking exercise is to help policy makers anticipate any future concerns, rather than react to them once they have already materialized.

“We are in an era where technological and scientific innovations are revolutionizing the agrifood sector, including the food safety arena. It is important for countries to keep pace with these advances, particularly in a critical area like food safety, and for FAO to provide proactive advice on the application of science and innovation,” said FAO Chief Scientist Ismahane Elouafi.

The report -- Thinking about the future of food safety - A foresight report -- maps out some of the most important emerging issues in food and agriculture with a focus on food safety implications, which are increasingly on the minds of consumers around the world. It adopts a foresight approach based on the idea that the roots of how the future may play out are already present today in the form of early signs. Monitoring these signs through the systematic gathering of intelligence increases the likelihood that policy makers will be better prepared to tackle emerging opportunities and challenges.

The report covers eight broad categories of drivers and trends: climate change, new food sources and production systems, the growing number of farms and vegetable gardens in our cities, changing consumer behaviour, the circular economy, microbiome science (which studies the bacteria, viruses and fungi inside our guts and around us), technological and scientific innovation, and food fraud.

Here are some of the report’s most interesting findings:

In a rapidly changing world, foresight is more important than ever. By sharing its intelligence, FAO aims to support countries and regions that lack adequate resources to implement their own foresight programmes.

Coinciding with the launch of the report, FAO and the World Health Organization announced that this year’s edition of World Food Safety Day, to be held on 7 June, will focus on the theme of “Safer food, better health.”

Looking at edible insects from a food safety perspective 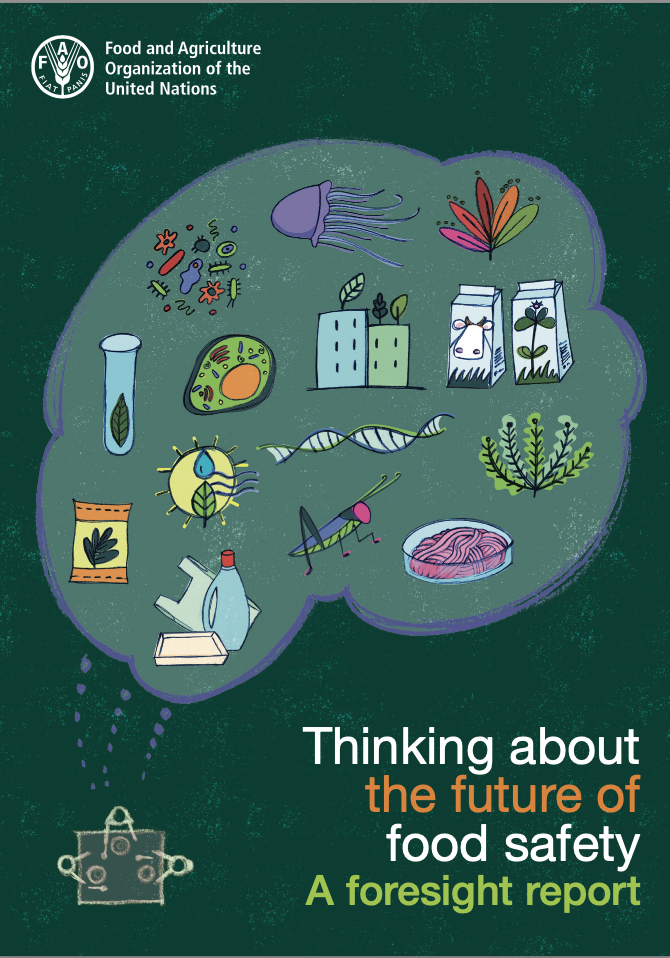 Thinking about the future of food safety