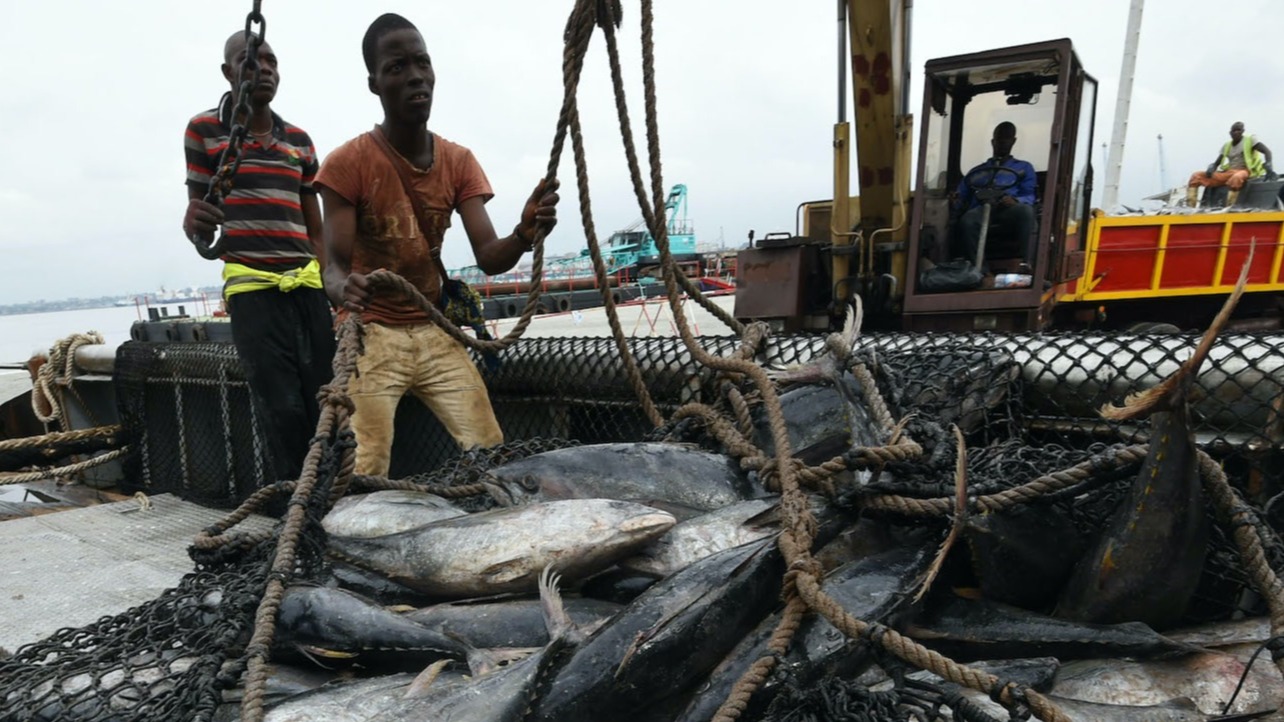 At a virtual event entitled ‘Stemming the tide: Together we can stop human rights violations at sea!’, FAO and the Holy See reaffirmed their commitment to protect the rights of fishers who are among the world’s poorest and most vulnerable and often subjected to exploitation in fisheries.

FAO Director-General, QU Dongyu, said one in 10 people around the world depend on fisheries for their lives and livelihoods and the sector plays a critical role in providing employment and incomes, while sustaining cultures and communities.

“Fish and aquatic products are among the most traded food commodities worldwide, totaling more than $163 billion in export revenues in 2019,” the Director-General said, while noting developing countries had increased their share of the global fish trade accounting for more than 54 percent of the total in 2019.

“Unfortunately, the same industry that offers many opportunities to fishers and fish workers can also victimize the vulnerable through abuses of workers’ rights.’’

Qu stressed that unfair recruitment practices meant that fishers were often poorly paid and the target of forced labour, child labour and other abuses.

He also indicated the COVID-19 pandemic had had a devastating impact on the sector as many fishers were stranded at sea or in ports without the possibility of returning home.

Cardinal Peter Turkson, the prefect of the Vatican’s Dicastery for Promoting Integral Human Development, said there had been increasing awareness about rights abuses but emphasized that protecting and promoting the rights of fishers was a mission that required a concrete commitment.

“We want to make ourselves and our voices advocates for safeguarding the rights of fishers, protecting their families and ensuring that they do dignified work,” Turkson said.

This year’s World Fisheries Day follows the launch of the International Year of Artisanal Fisheries and Aquaculture (IYAFA 2022) on Friday (November 19). IYAFA is a unique opportunity to promote and celebrate the contribution of artisanal fishers, fishers and fish workers to human well-being, healthy food systems and poverty eradication through the sustainable use of fisheries and aquaculture resources.

The Holy See and FAO have been working together for the past few years to address human rights abuses in the fisheries sector. In spite of their efforts to implement conventions and agreements with key partners such as the United Nations International Labour Organization and the International Maritime Organization to improve  working conditions, fishers and fish workers are still victims of exploitation, forced labour and trafficking.

On World Fisheries Day both FAO and the Holy See called for greater collaboration between all partners – governments, international organizations, producers, retailers, labour unions, civil society groups, fisher associations and consumers – to stop human rights violations at sea and give workers the right to fair and decent work.

The Code of Conduct for Responsible Fisheries negotiated and adopted by FAO member countries in 1995, established key principles for sustainable fisheries management and inspired other instruments and guidelines, including the FAO Voluntary Guidelines for Securing Sustainable Small-Scale Fisheries in the Context of Food Security and Poverty Eradication and the Port States Measures Agreement.

FAO is also developing new guidance on social responsibility for companies in the sector.