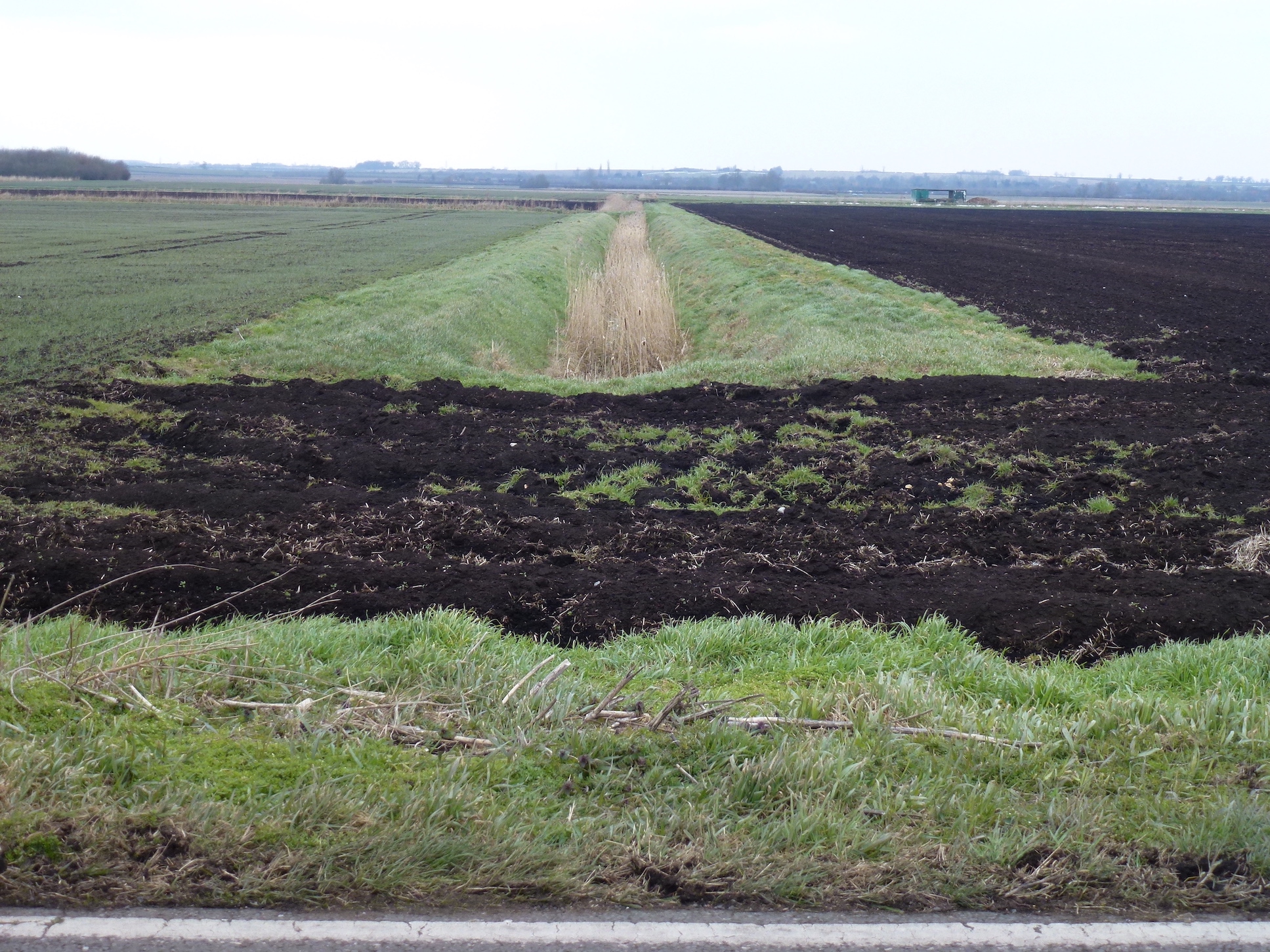 Rome – The Food and Agriculture Organization of the United Nations (FAO) today marked World Soil Day 2022 with the launch of its first global report on black soils, which are at greater risk than ever due to the climate crisis, biodiversity loss and land use change.

A whopping 95 percent of the food we eat comes directly or indirectly from our soils, which have the extraordinary capacity to store, transform, and recycle nutrients that we all need to survive, allowing life to continue. Of the 18 nutrients essential to plants, 15 are supplied by soils - if they are healthy. However, about one third of soils worldwide are already degraded, and the loss of soil fertility means that land is less productive and many cereals, vegetables and fruits are not as rich in vitamins and nutrients as they were 70 years ago.

The focus of this year's World Soil Day event, held in hybrid form at FAO’s headquarters in Rome, is the role of soils in food security and how the loss of soil fertility results in low crop yields and crop failures, leading local populations to hunger, malnutrition and poverty.

Participants including Janusz Wojciechowski, EU Commissioner for Agriculture, Lee Seong-ho, Permanent Representative of the Republic of Korea to FAO, and Victor Vasiliev, Permanent Representative of the Russian Federation, were introduced to The Global Status of Black Soils report and the Soil Atlas of Asia. The event also saw the delivery of the Glinka World Soil Prize 2022 to Ashok Patra Kumar, a renowned soil scientist from the ICAR-Indian Institute of Soil Science (IISS) in Bhopal, and the King Bhumibol World Soil Day Award 2022 to the Universidad Nacional Autónoma de Mexico. The IUSS Distinguished Service Medal 2022 was presented to the Global Soil Partnership to recognize its contribution to soil science since its creation 10 years ago.

In the current food and fertilizer crisis, smallholder farmers, particularly from vulnerable countries across Africa, Latin America and Asia, lack access to organic and inorganic fertilizers and are currently facing a 300 percent increase in fertilizer prices. These crises call our attention to the crucial role of sustainable management and the restoration of our precious resource to safeguard healthy soils and their fertility.

With their inherent fertility, they are the food basket for many countries and are considered essential to the global food supply.

Black soils have another key quality: they are paramount for climate change mitigation and adaptation, as they contain 8.2 percent of the world’s soil organic carbon (SOC) stocks and can provide 10 percent of the global SOC sequestration potential. SOC sequestration provides multiple benefits for humans and the environment and is one of the most cost-effective options for climate change adaptation and mitigation, as well as for fighting desertification, land degradation and food insecurity.

As The Global Status of Black Soils report shows, this black treasure is under threat. Because of land use change (approximately 31 percent of global black soils are cultivated), unsustainable management practices and excessive use of agrochemicals, most of the black soils have already lost at least half of their SOC stocks and suffer from moderate to severe erosion processes, as well as nutrient imbalances, acidification, and biodiversity loss.

The report highlights two main goals: the preservation of natural vegetation on black soils such as grasslands, forests and wetlands, and the adoption of sustainable soil management approaches on cropped black soils. It also puts forward tailored recommendations for farmers, national governments, research and academia and the International Network of Black Soils.

World Soil Day also saw the pre-launch of the Soil Atlas of Asia, a collaborative effort between FAO’s Global Soil Partnership with the European Commission through its Joint Research Centre, and with financial support from the Korean Rural Development Administration and participating countries. The atlas is designed to raise awareness about soil health among a wide range of stakeholders. Thanks to contributions from over 100 soil experts from 45 countries, the atlas portrays the rich diversity of soils in the region.

Global Symposium on Soils for Nutrition

Soils for nutrition: state of the art 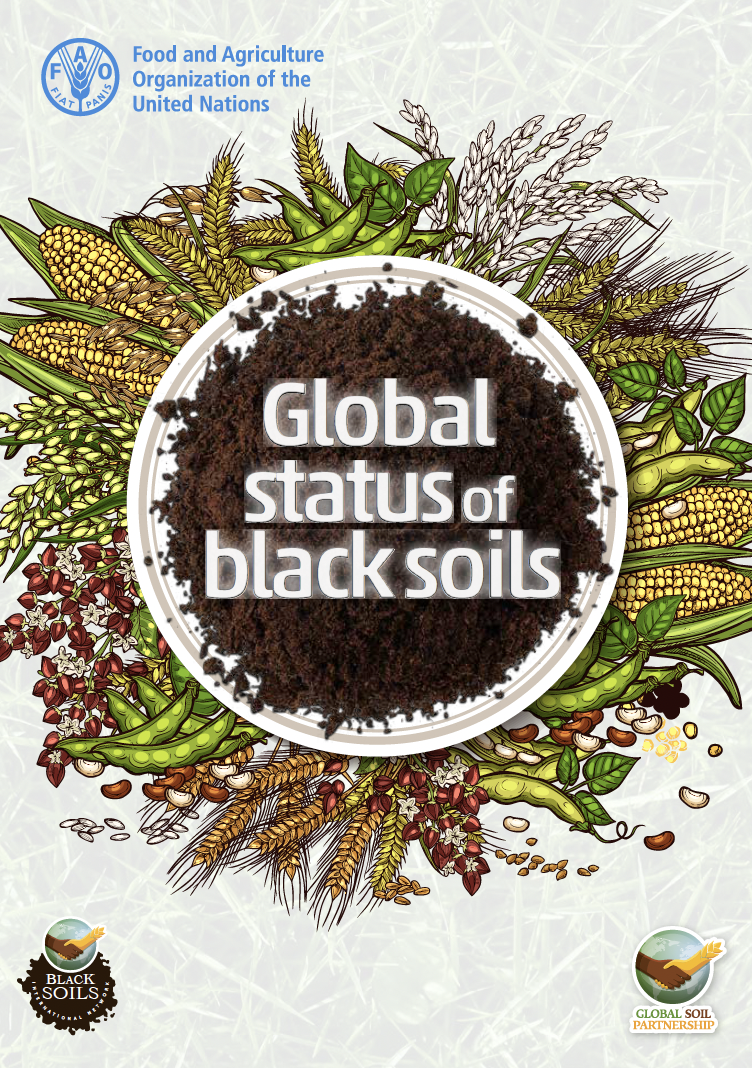