The State of Knowledge of Soil Biodiversity


Our well-being is highly dependent on biodiversity and the ecosystem services it provides. Yet the loss of soil biodiversity is considered one of the main global threats to soils in many regions of the world.

If an enabling environment is built, soil biodiversity could be a nature-based solution to many of the problems that humanity is facing today, from the field to the global scale.

Scroll down to discover the hidden world of soil biodiversity

What is soil biodiversity?

We define soil biodiversity as the variety of life belowground, from genes and species to the communities they form, as well as the ecological complexes to which they contribute and to which they belong, from soil micro-habitats to landscapes.

Soil organisms are essential for most of the ecosystem services provided by soils – from the provision of healthy food and the improvement of agricultural production, to water filtration, carbon sequestration, the degradation of target contaminants, and the supply of medicine. Soil biodiversity determines the main processes that make life possible on Earth thanks to the multiple connections between above and belowground.

Life belowground encompasses a spectacular range of organisms, including (but in no way limited to): 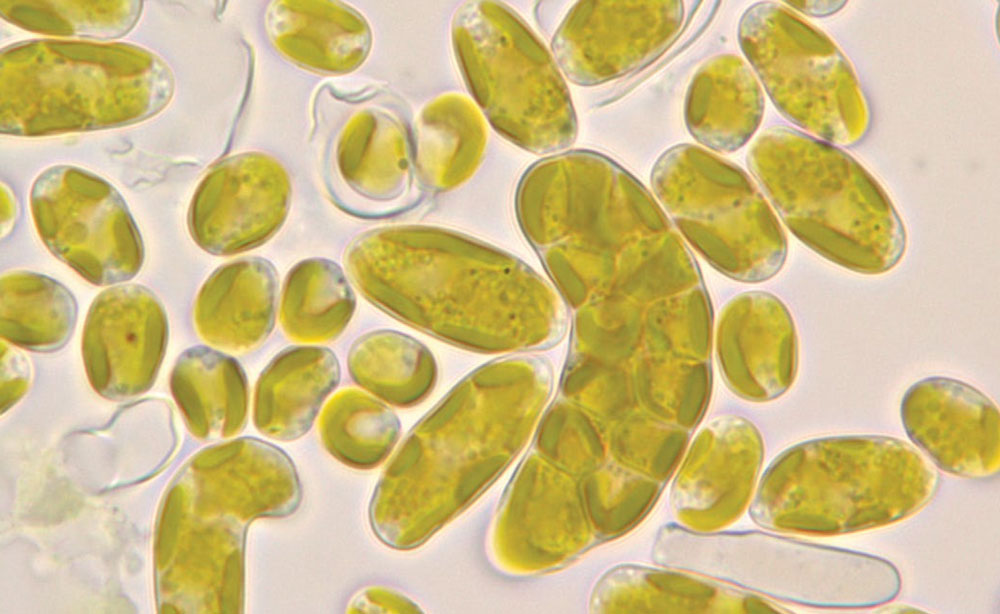 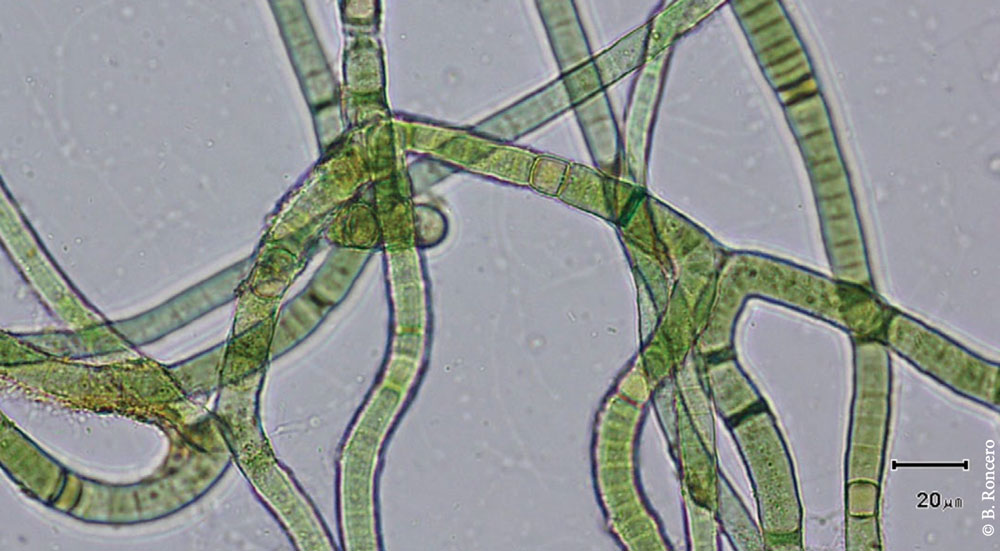 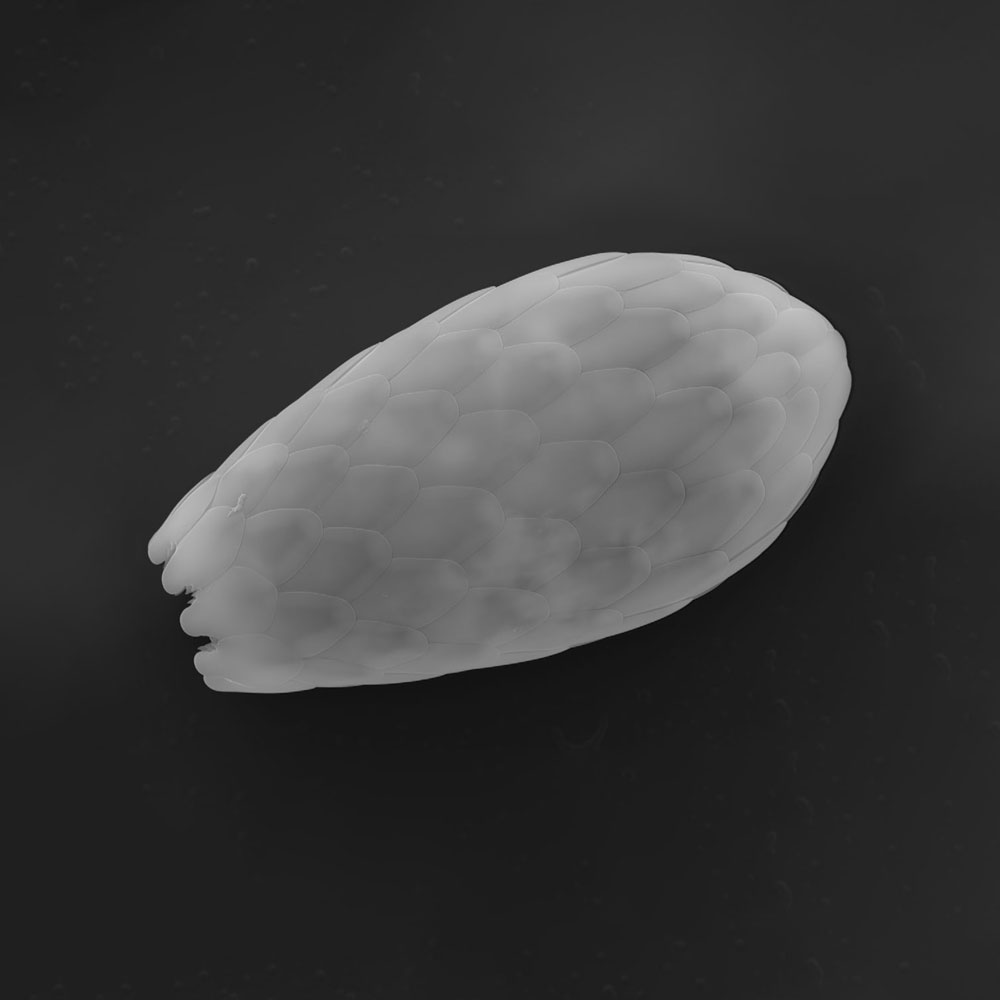 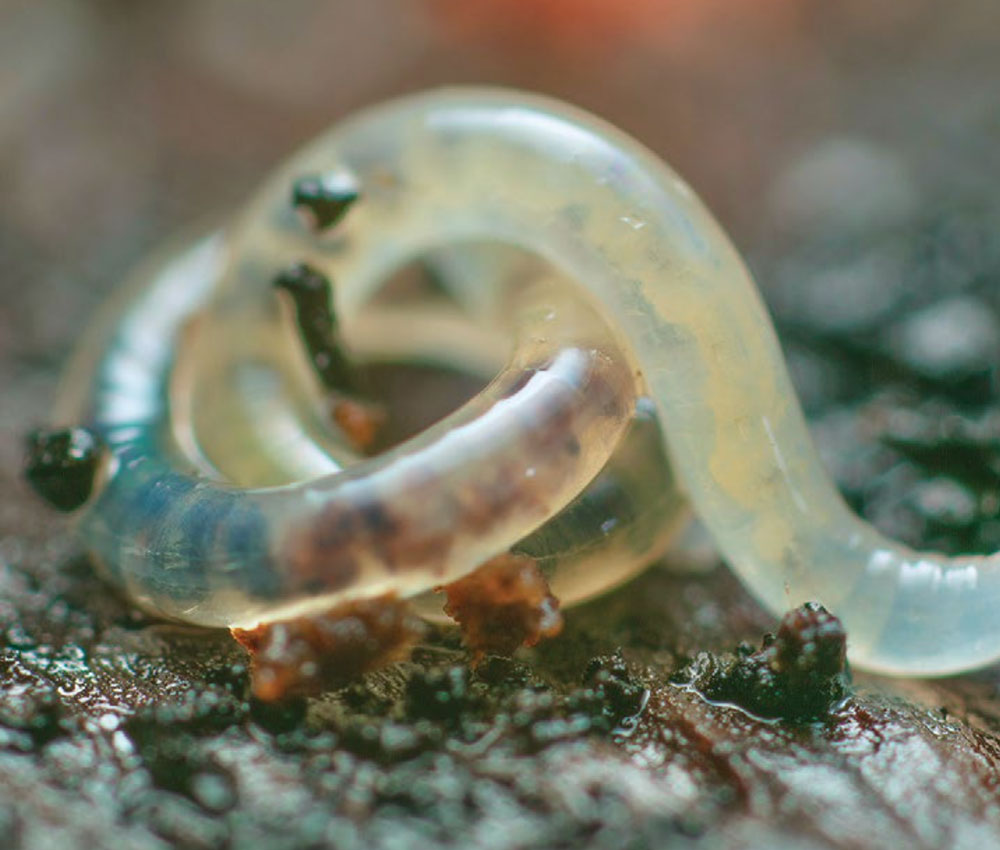 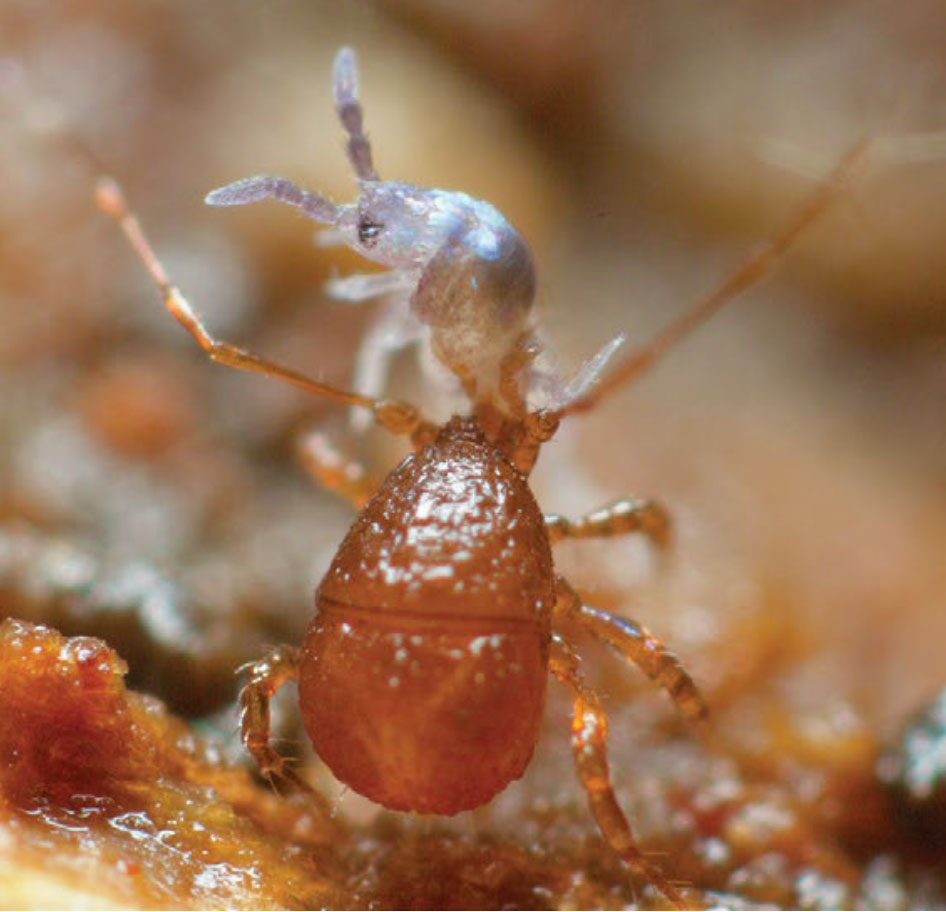 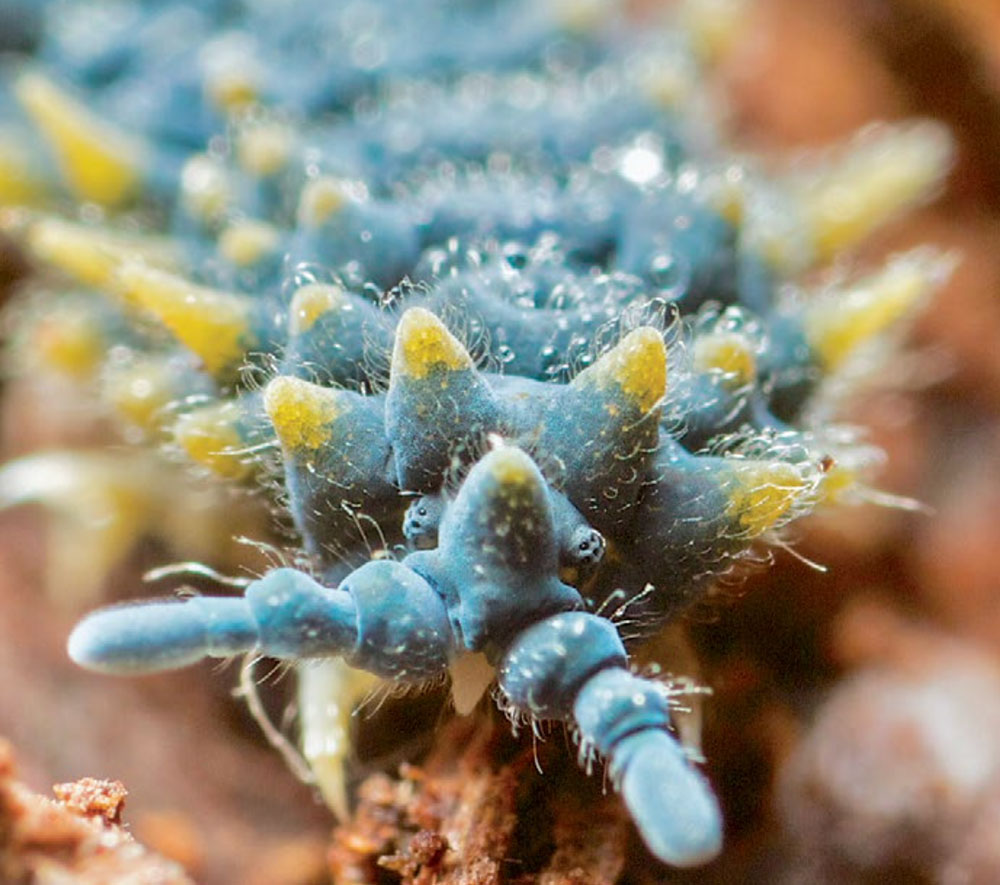 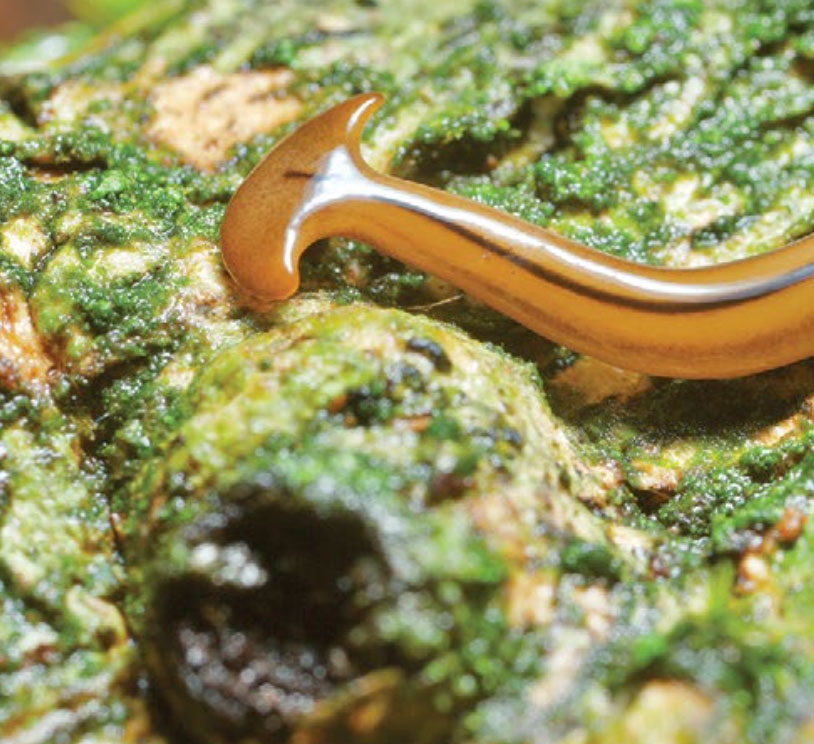 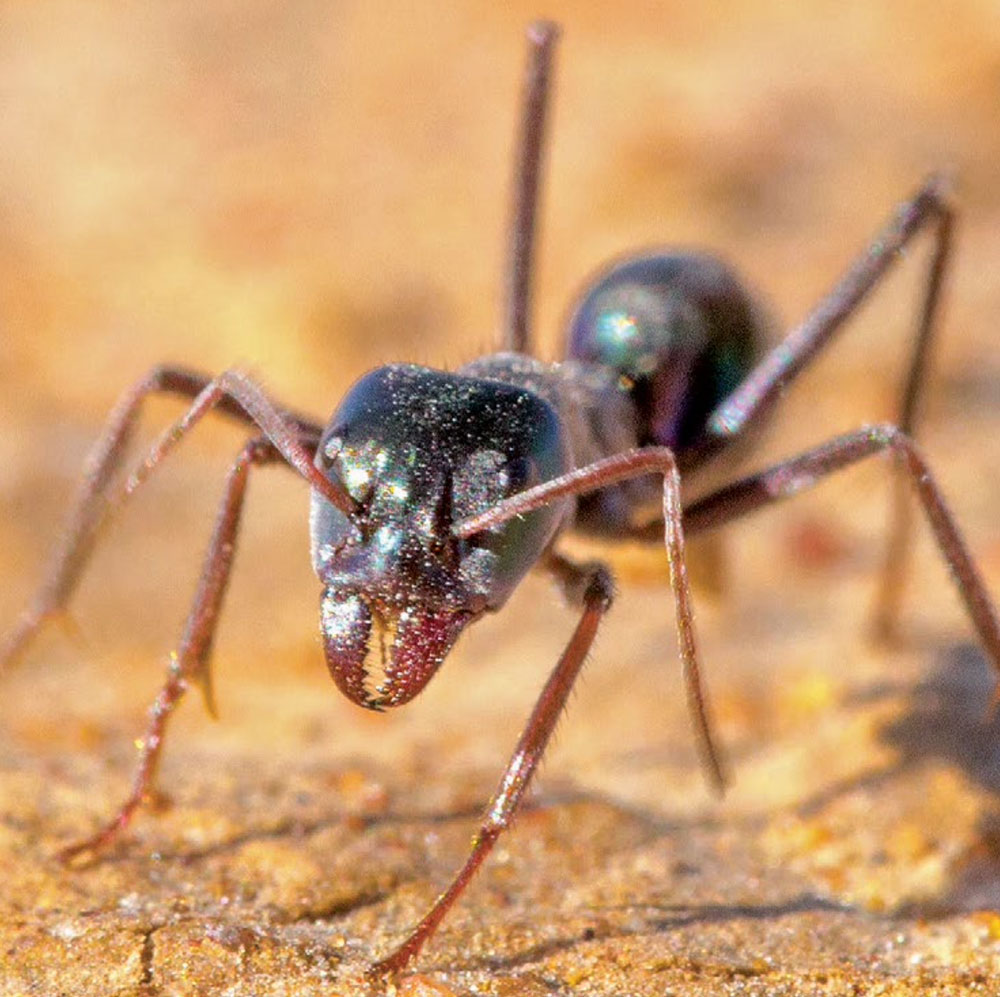 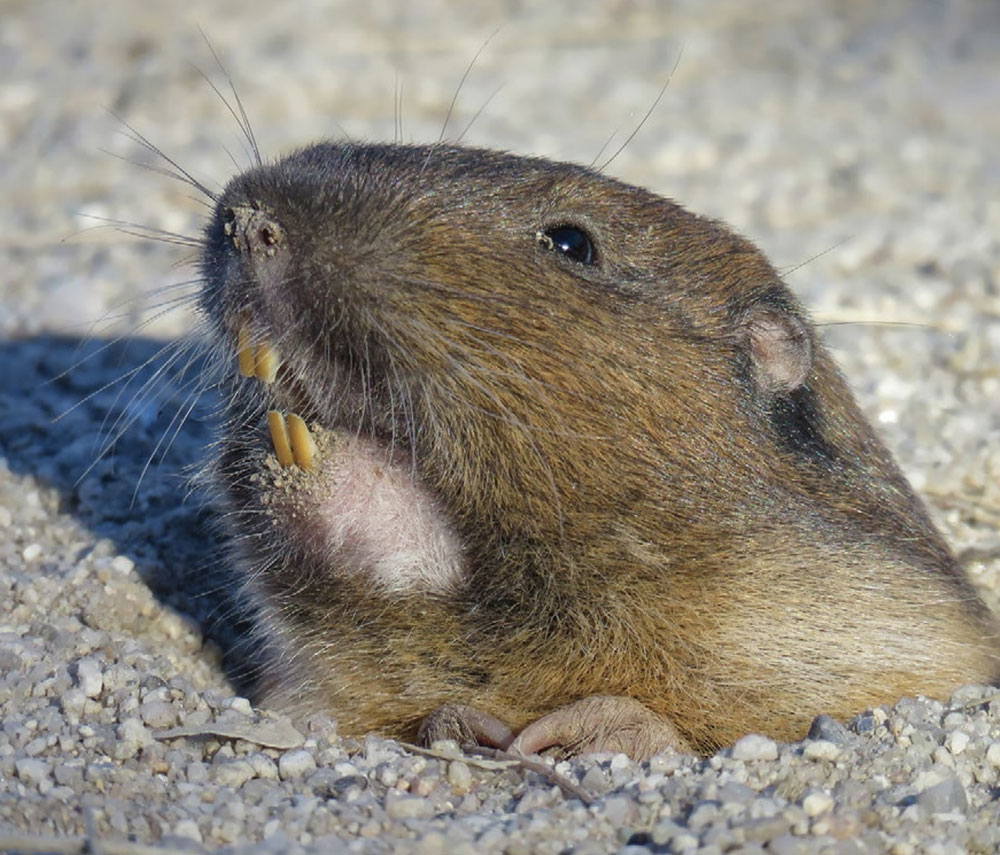 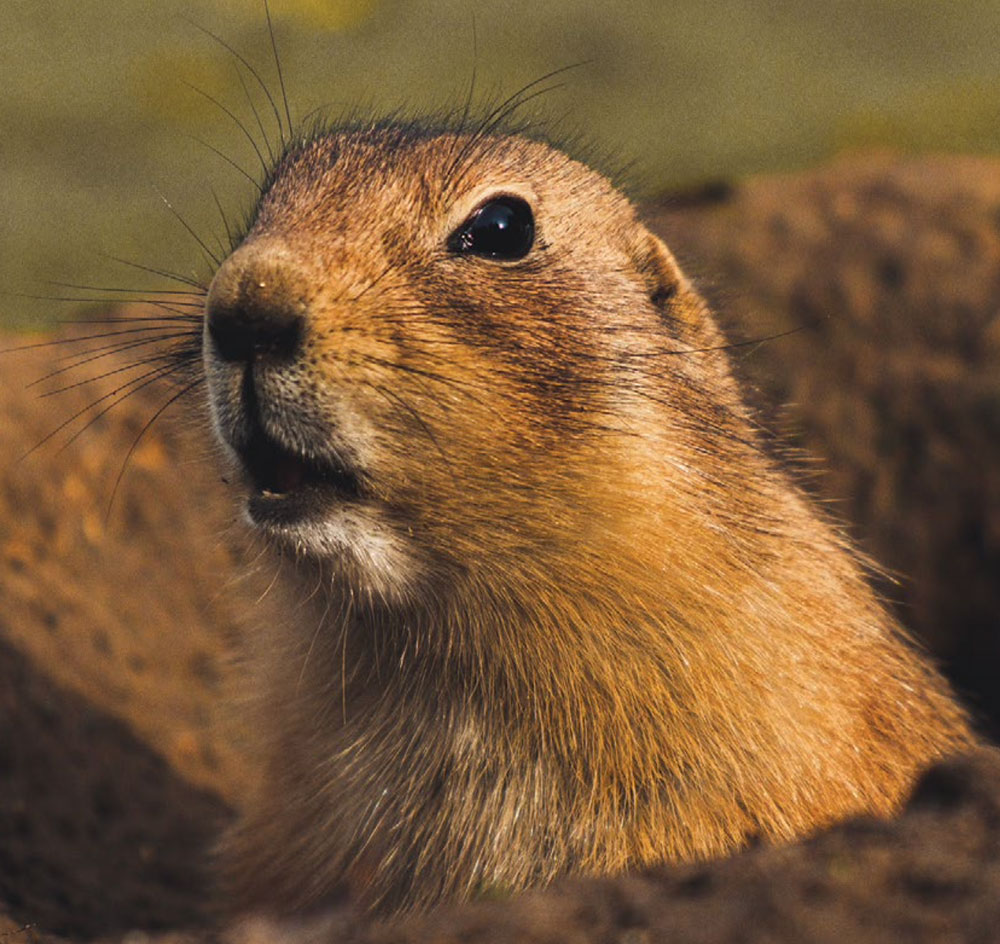 In addition, there is a great diversity of algae and fungi, as well as a wide variety of symbiotic associations between soil microorganisms and algae, fungi, mosses, lichens, plant roots, and invertebrates.

These organisms are part of a vast food web that ensures the cycling of energy and nutrients, promotes plant growth and soil productivity, and helps sustain organisms living aboveground.

What are the benefits of soil biodiversity?

Soil organisms drive the transformations of nutrients that make them available to plants. Certain soil microbiota can minimise the cost and dependence on synthetic nitrogen and phosphorus fertilizers in agriculture, enhance soil fertility, agricultural production, and environmental sustainability. 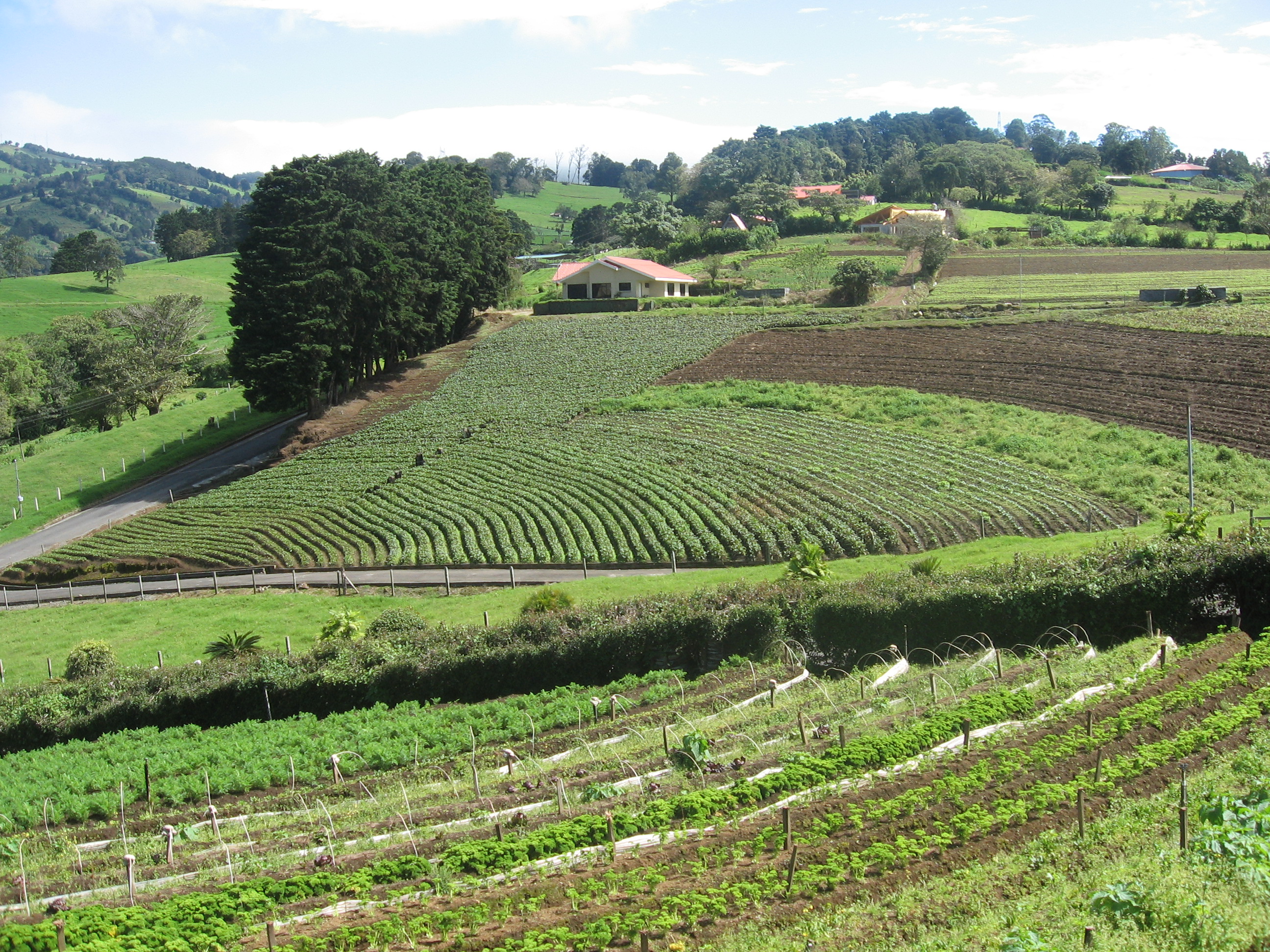 Soil microorganisms are involved in every step of the nitrogen and carbon transformations that yield greenhouse gases. This means that soil biodiversity’s role in addressing global climate change cannot be understated: it can either contribute to the emission of greenhouse gases or to absorbing carbon and fixing nitrogen into soils from the atmosphere. 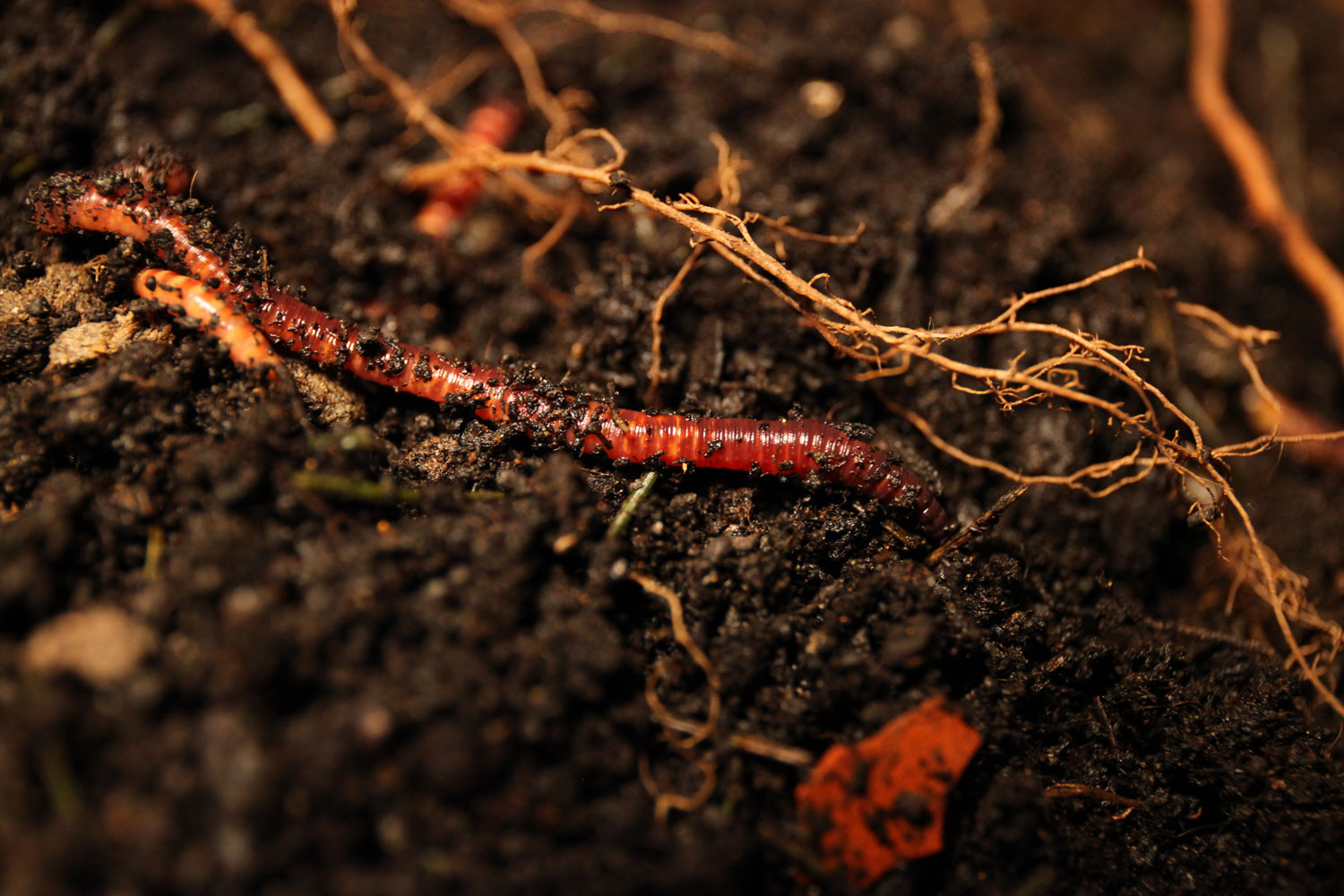 Since early 1900, many drugs and vaccines have come from soil organisms, from well-known antibiotics like penicillin, bleomycin used for treating cancer, and amphotericin used for fungal infections. Soil biodiversity has a huge potential to provide new drugs to combat increasing illnesses due to resistant microorganisms. 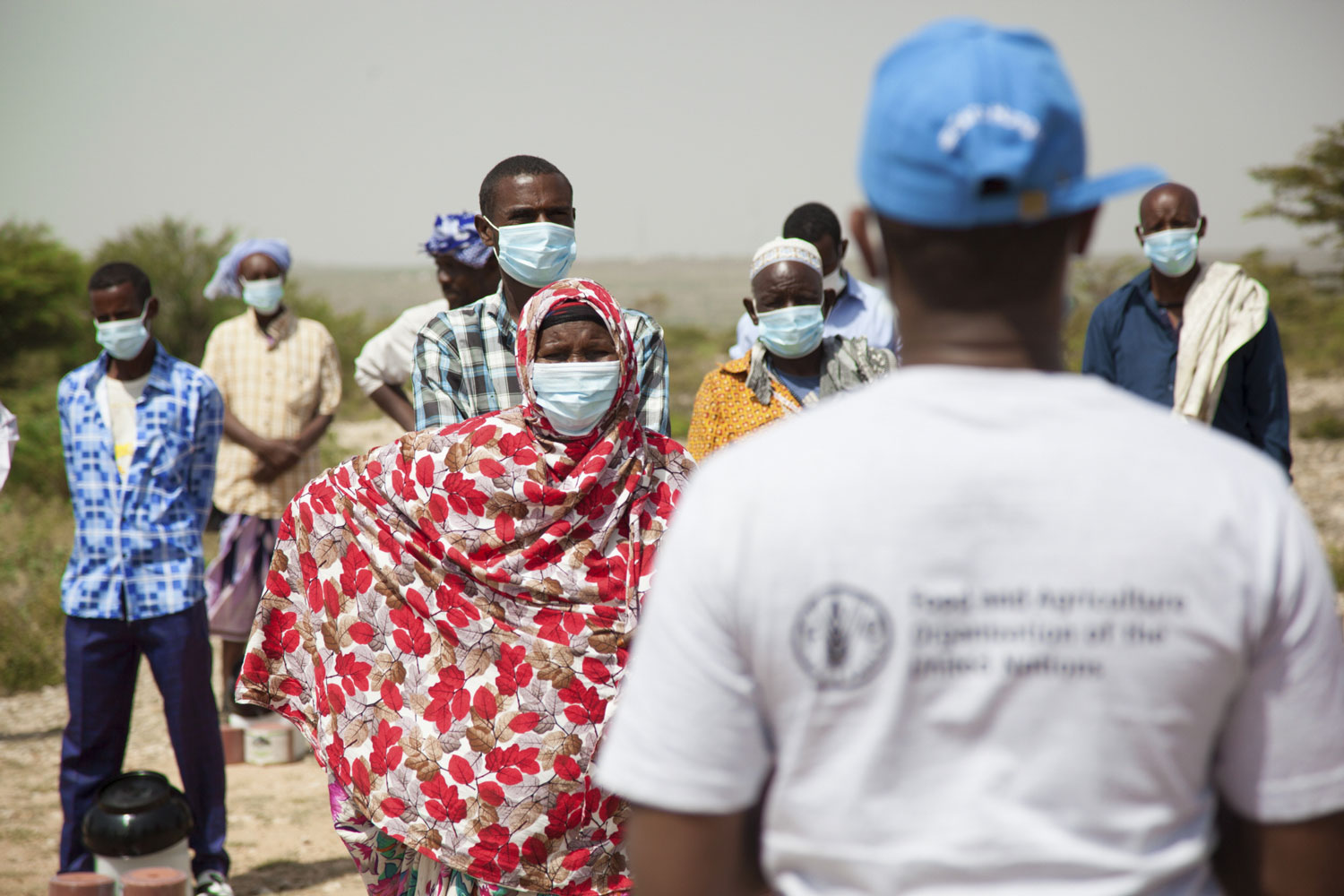 The preservation of soil biodiversity is critical for the maintenance and enhancement of above-ground biodiversity. Soil biodiversity can reduce threats to ecosystem services by acting as a powerful tool in the bioremediation of contaminated soils. Microbes like bacteria and fungi can degrade and immobilize certain environmental contaminants such as aromatic hydrocarbons. 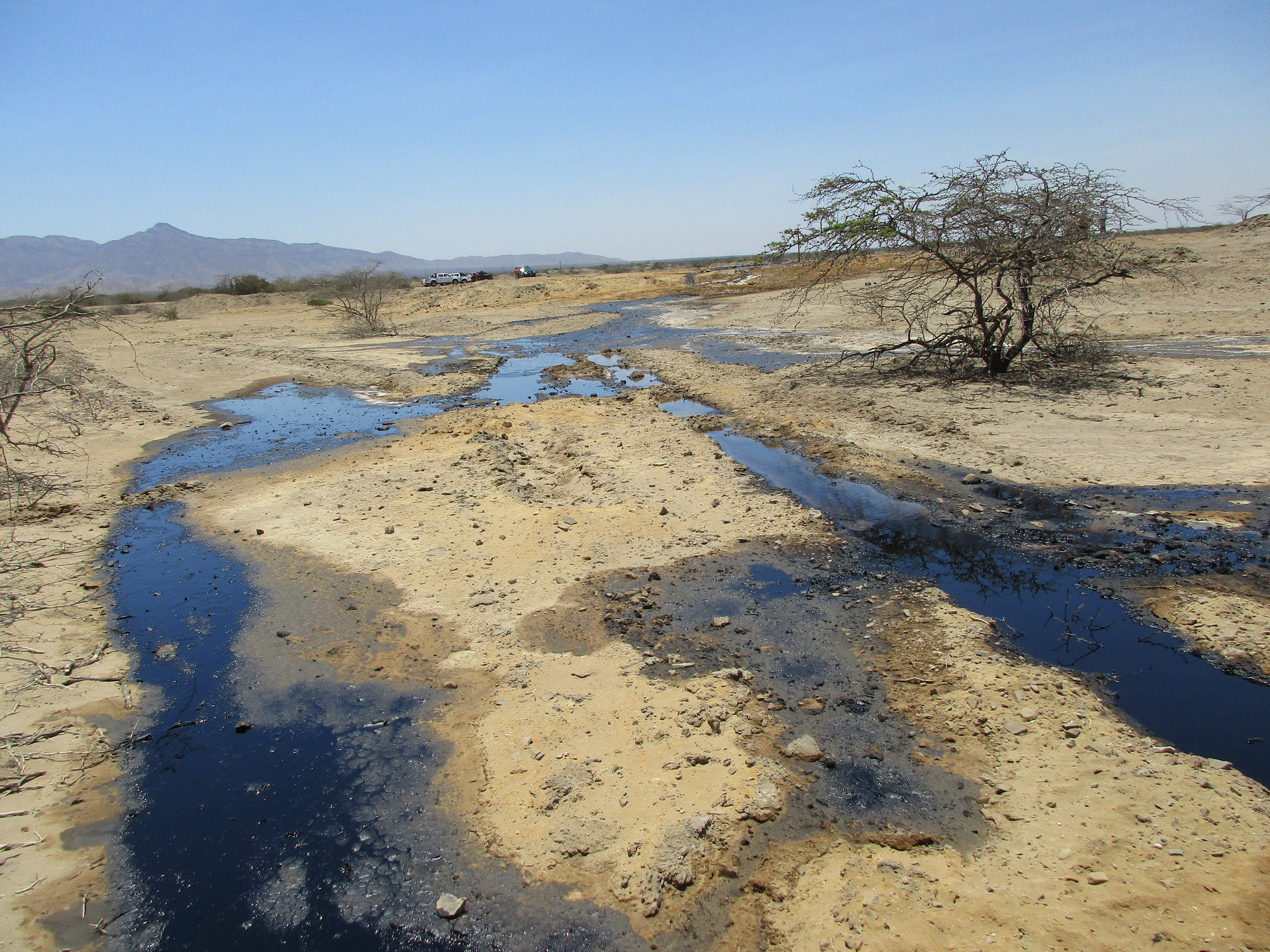 Nutrient imbalance from excessive use of mineral fertilizers

Steps towards the protection of soil biodiversity

Policies that minimise soil degradation and protect soil biodiversity from the above threats should be a component of biodiversity protection and ecosystems restoration at all levels.

Sustainable soil management practices should be adopted by farmers and land users/owners to prevent and minimize soil biodiversity loss.

To further promote the conservation and sustainable use of soil biodiversity, long-term information and monitoring systems and standardized sampling and analysis protocols must be developed. With worldwide collaboration, this should enable collation of large datasets, which are critical to amassing scientific evidence for the quantitative and functional significance of soil biodiversity. Also, it is essential to strengthen knowledge of the different soil groups forming soil biodiversity.

More on the hidden world of soil biodiversityy

Want to know more about the importance of soil biodiversity and what is being done to protect it? The State of Knowledge of Soil Biodiversity is available now and gives you an in-depth look at this important resource. 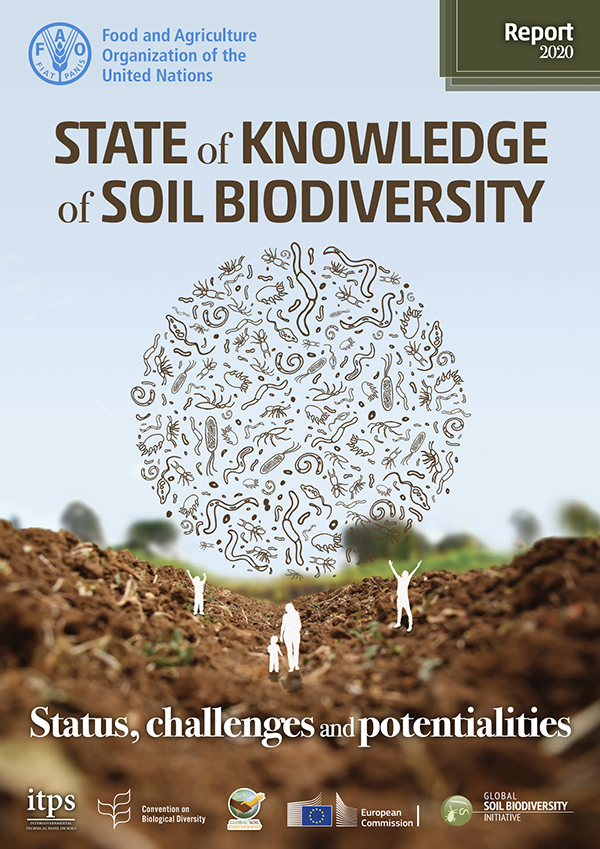 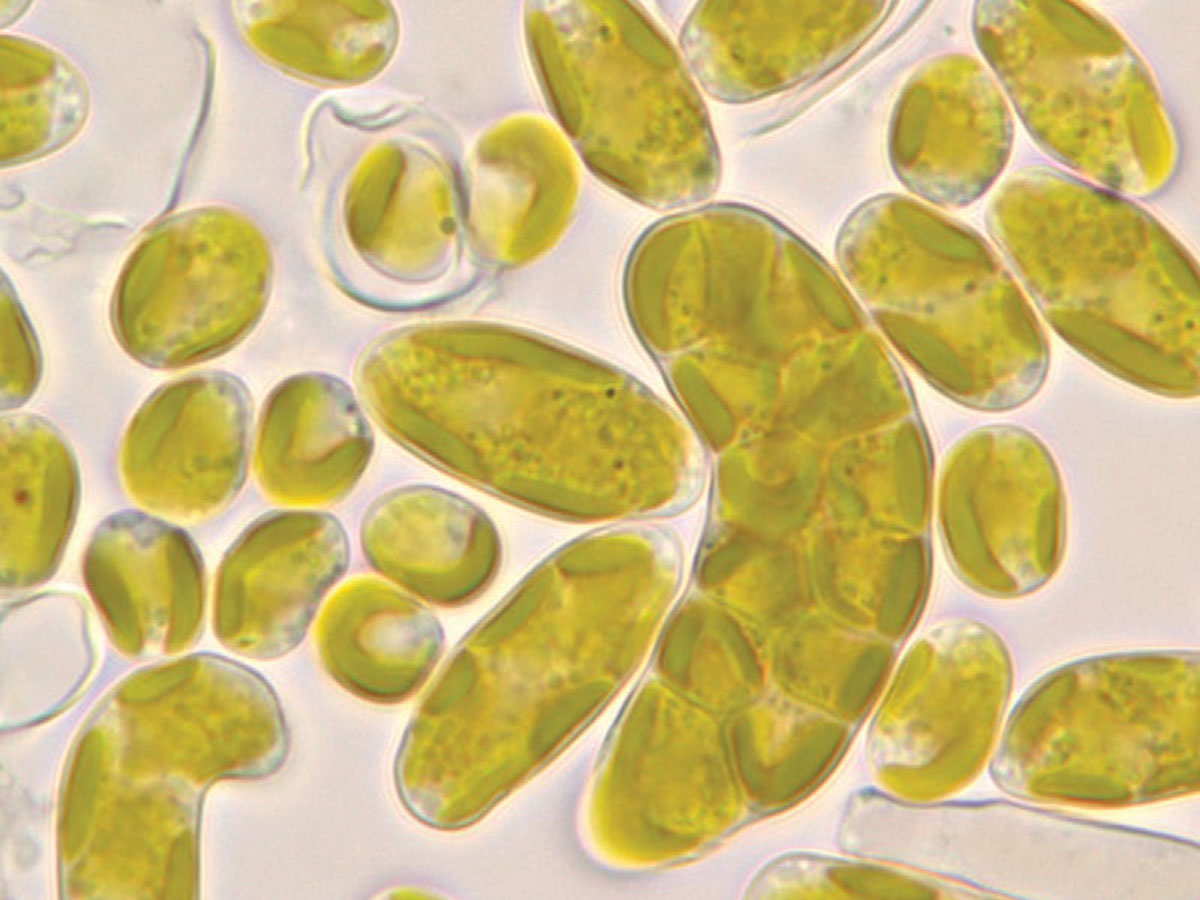 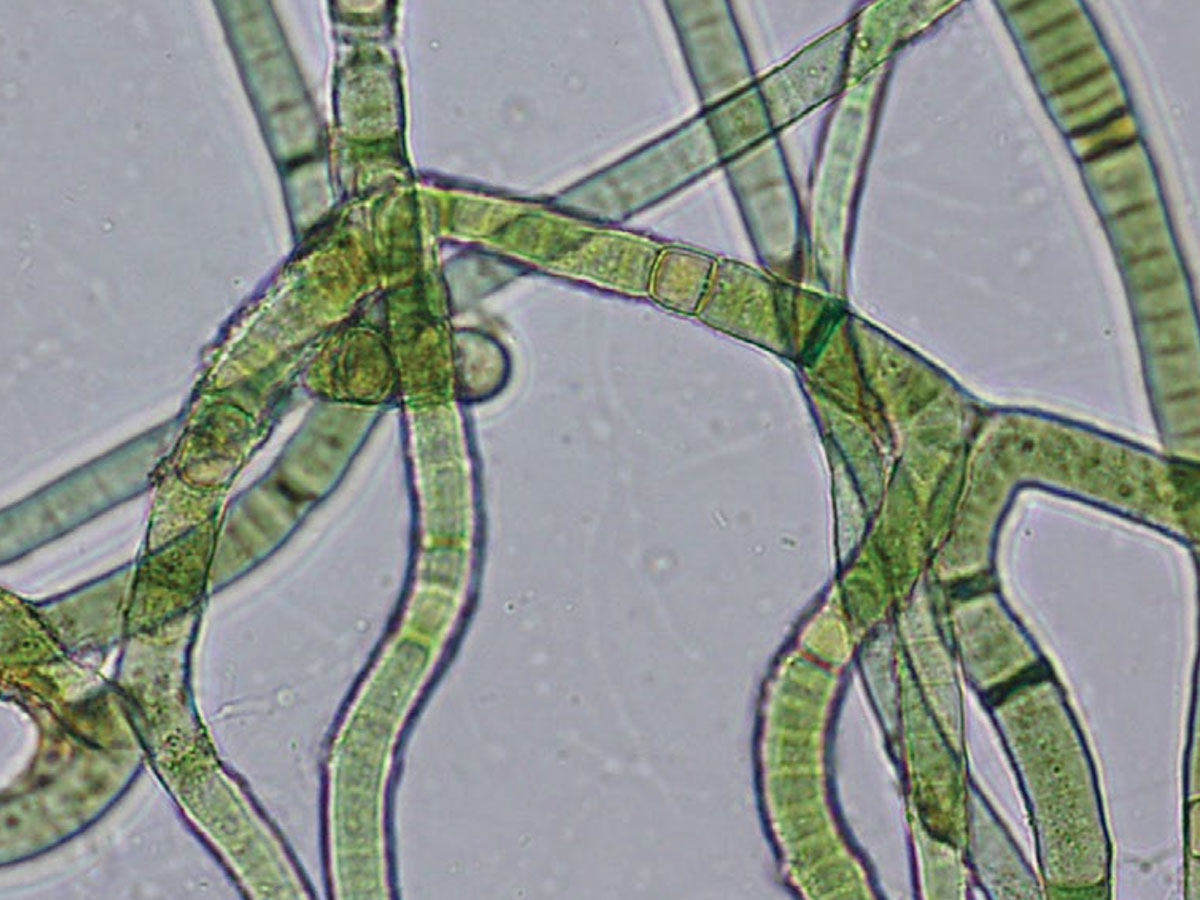 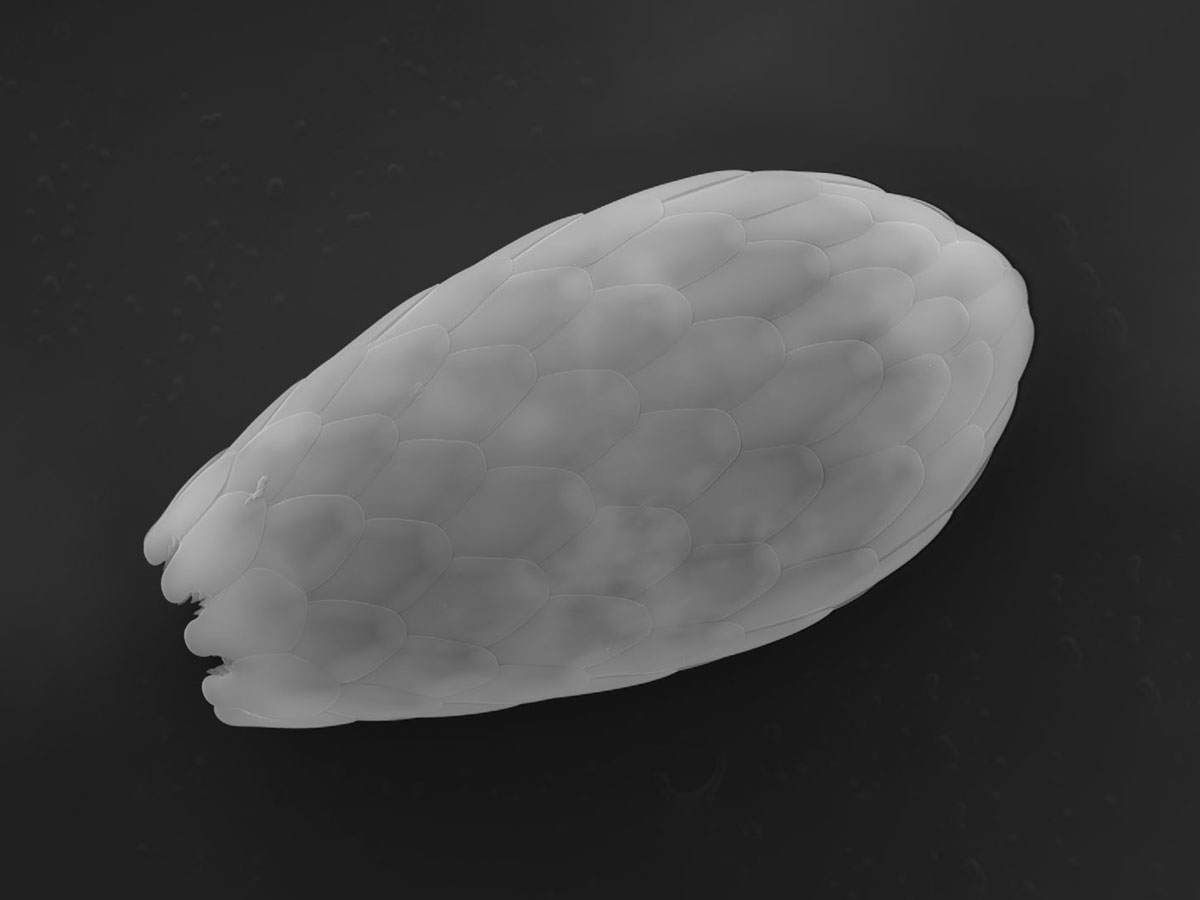 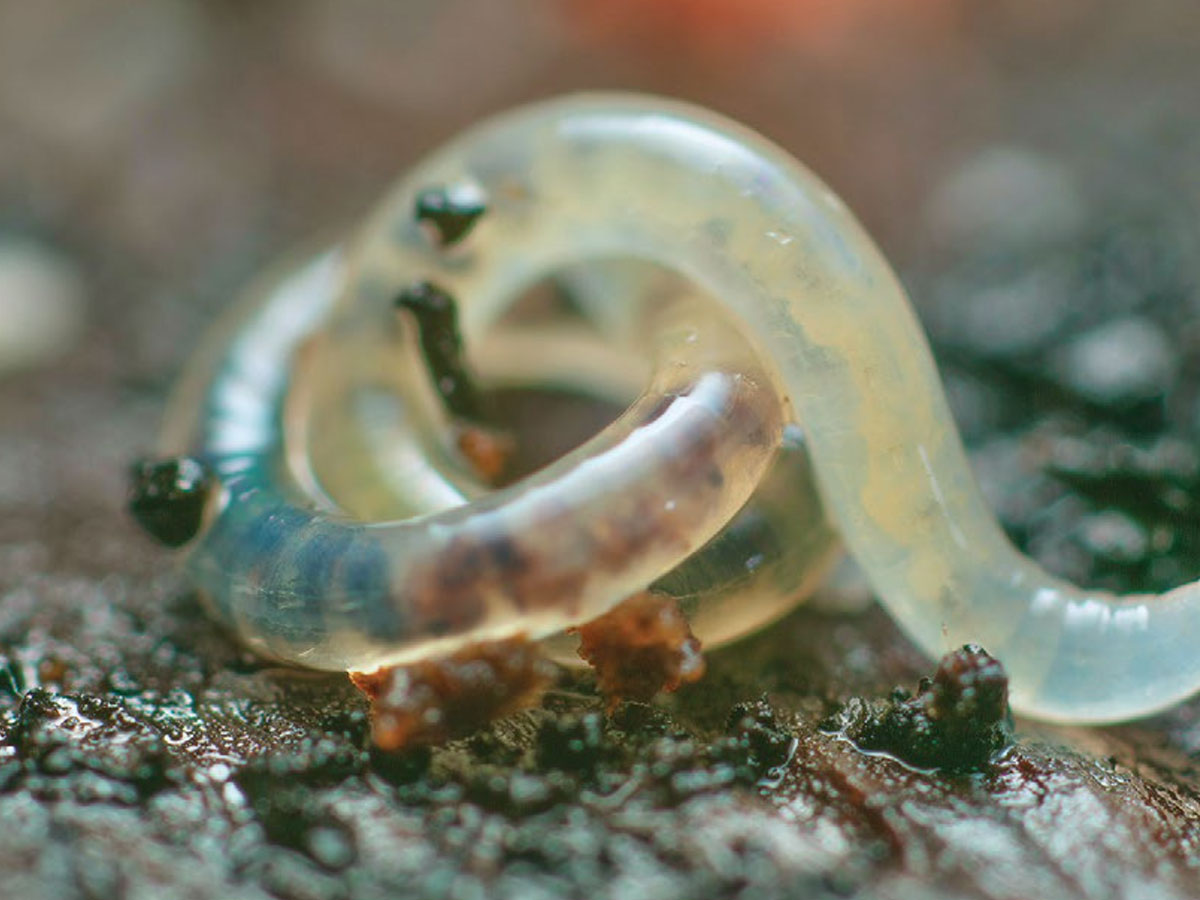 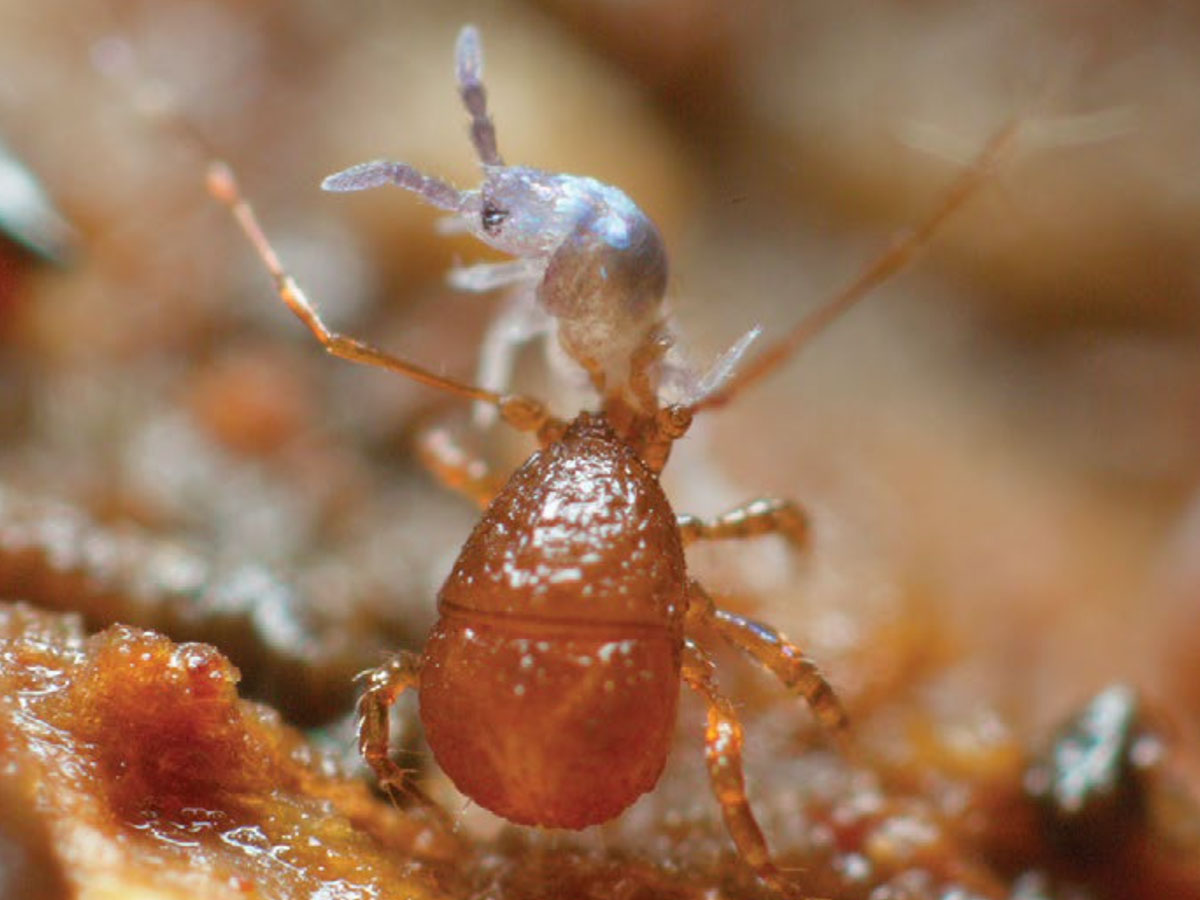 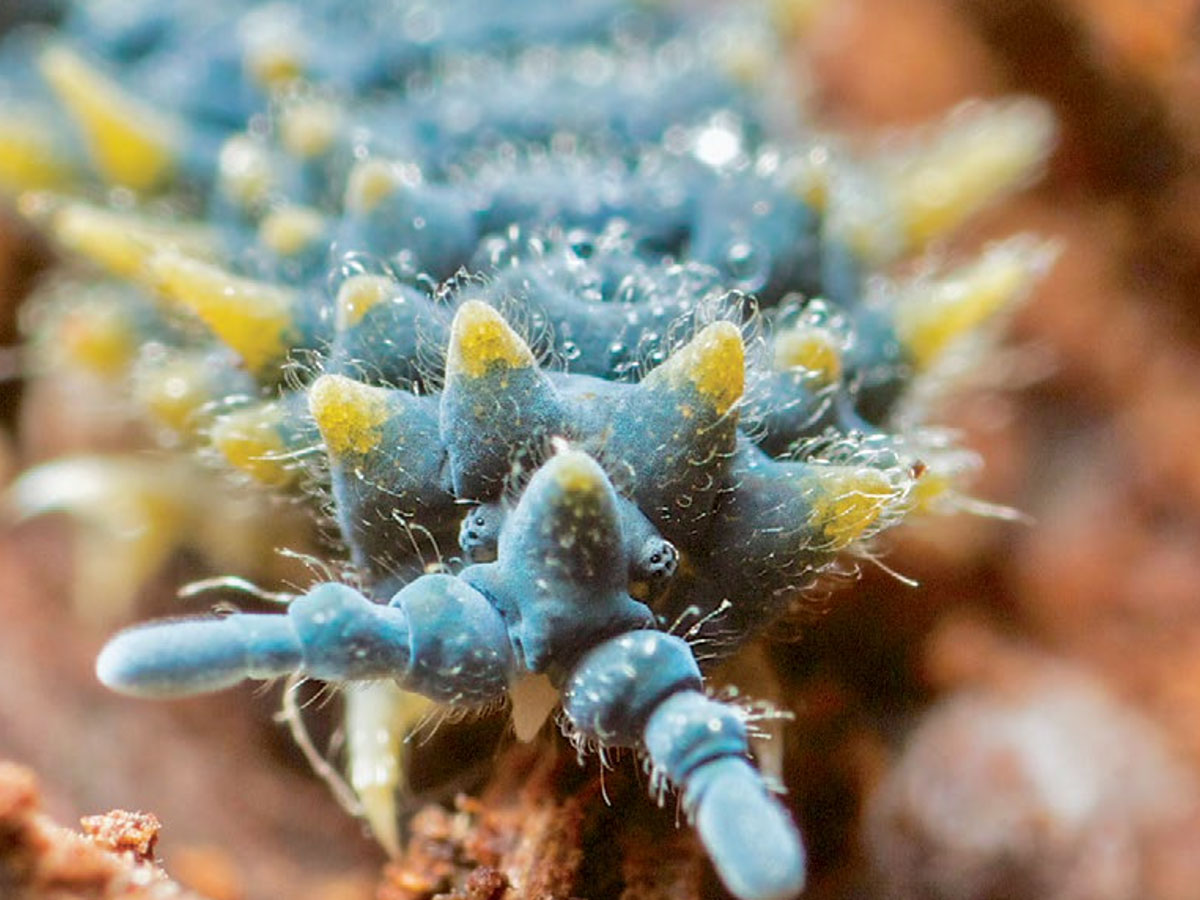 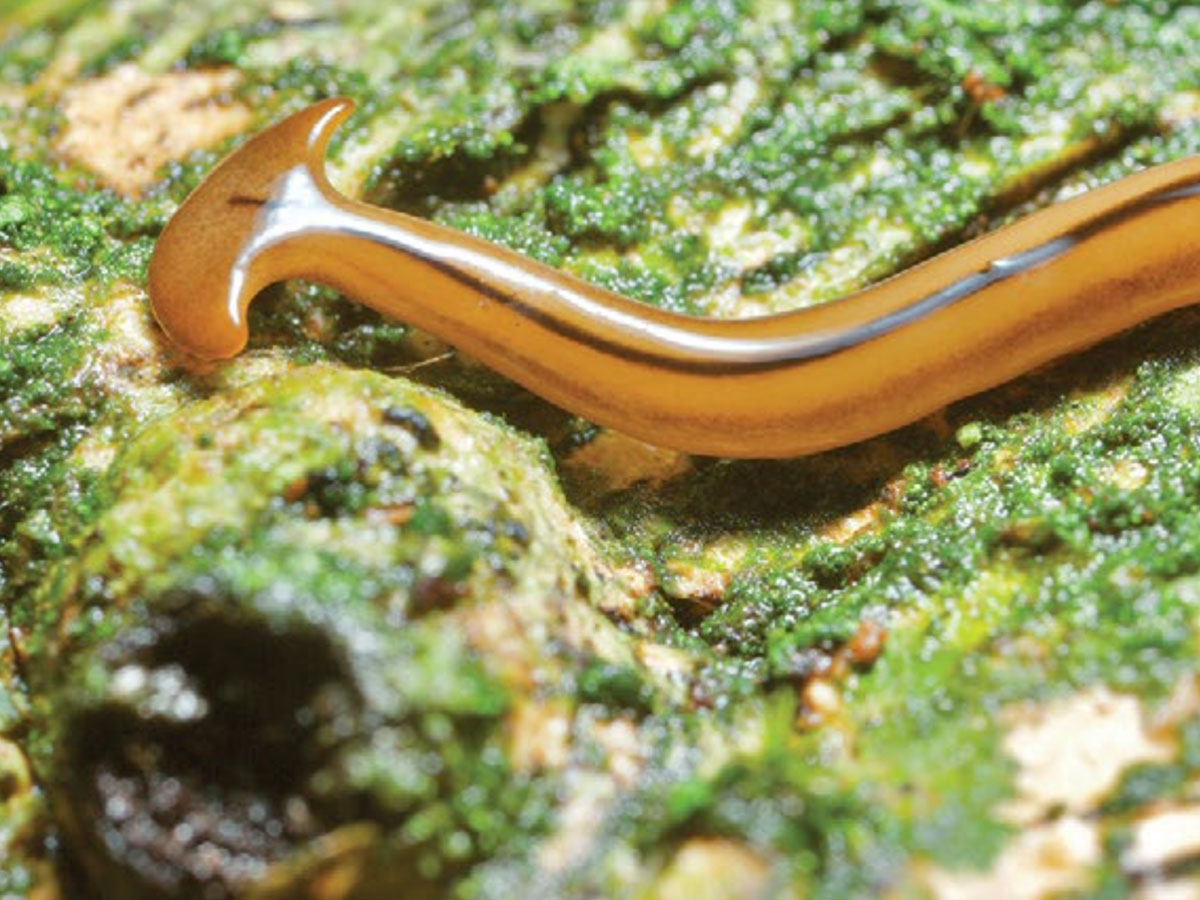 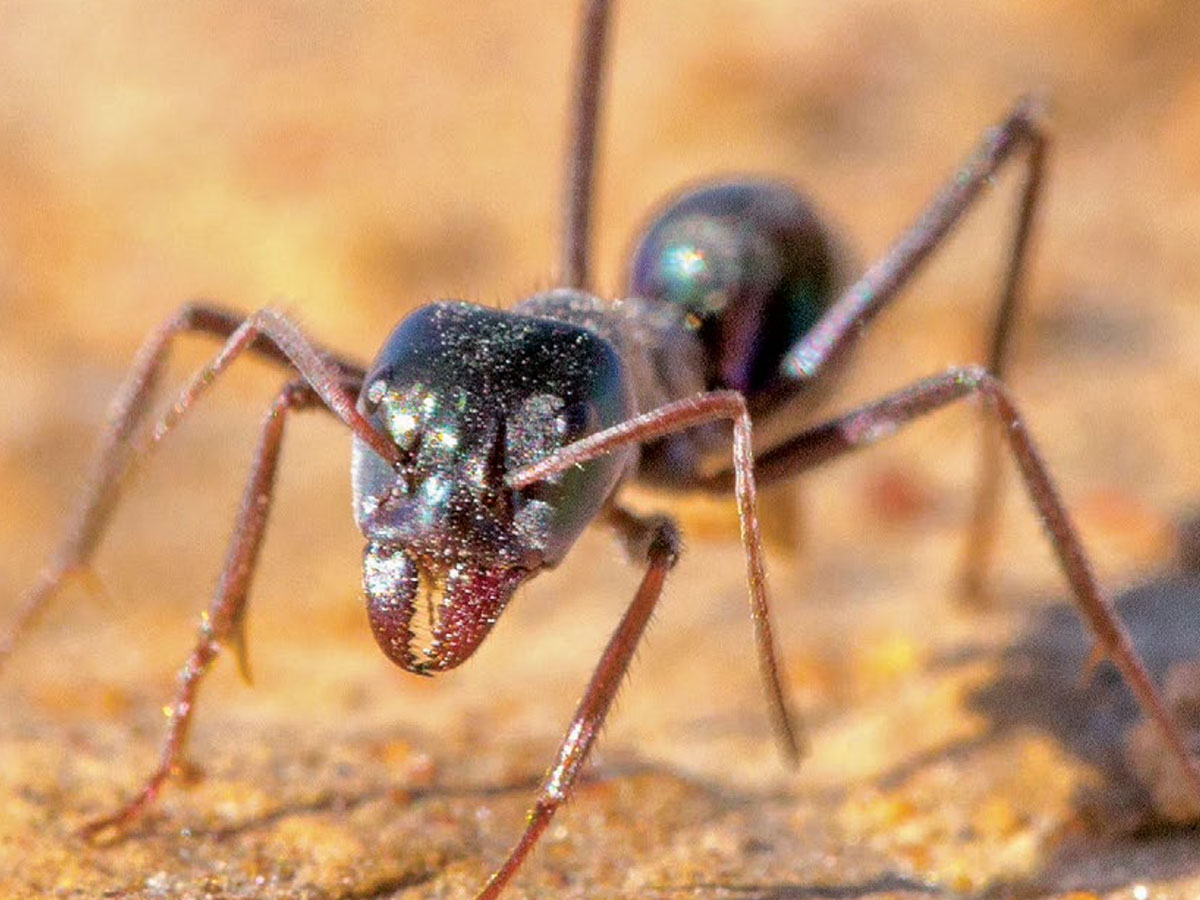 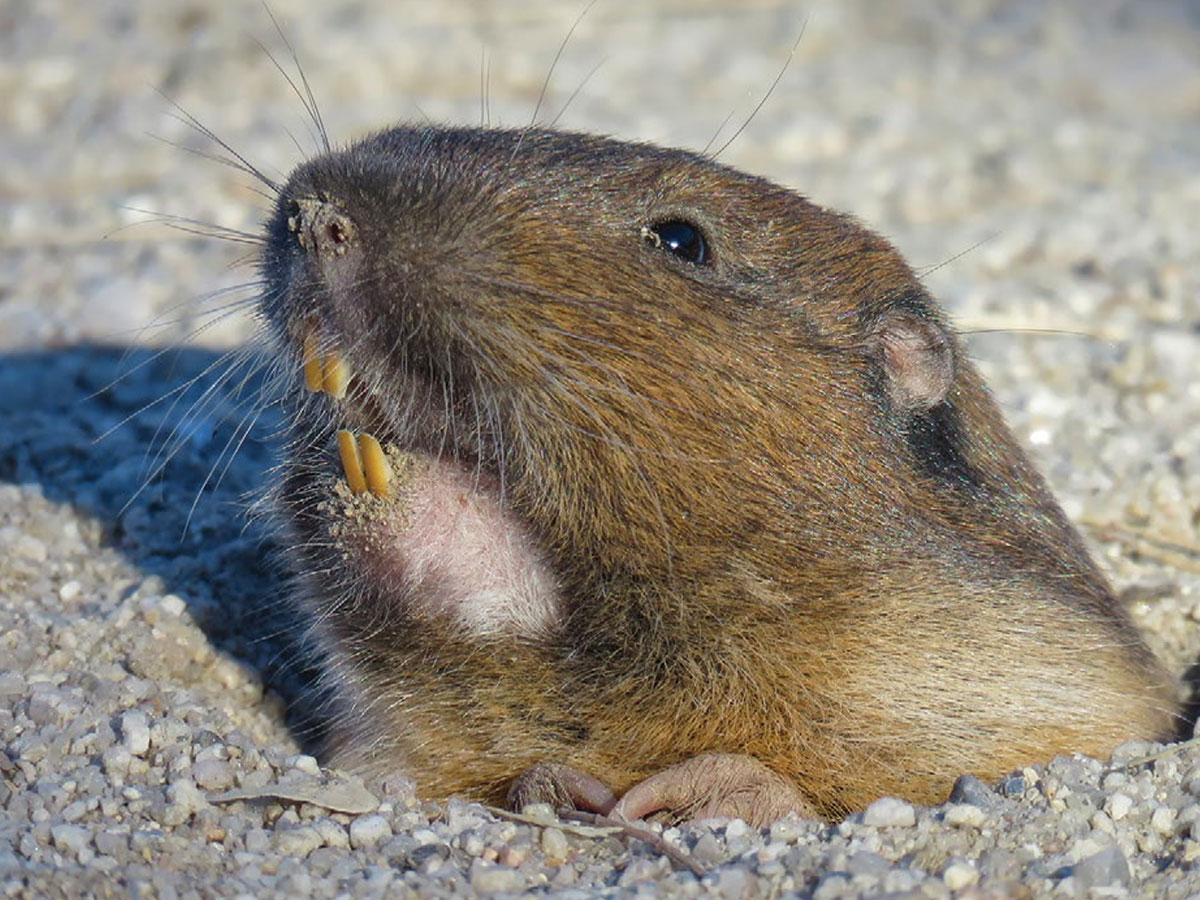 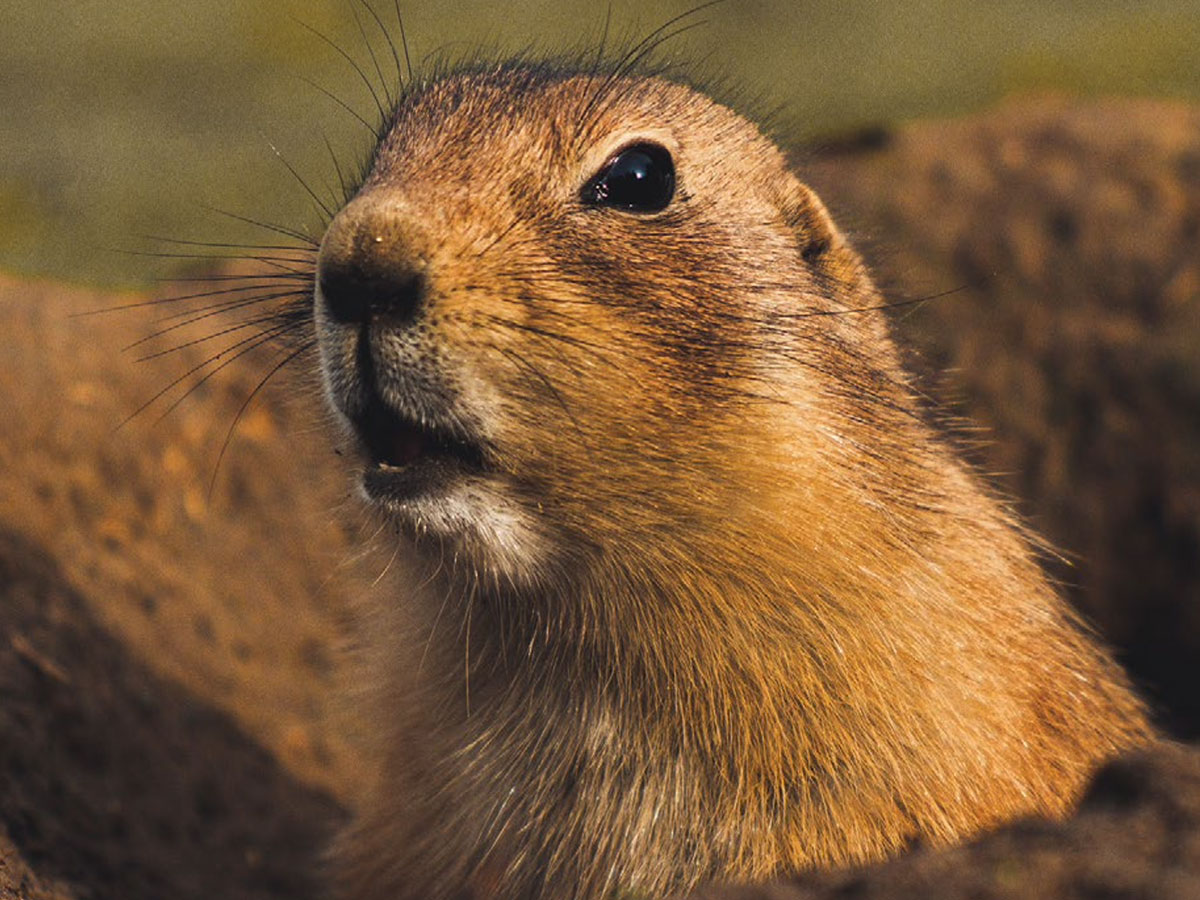