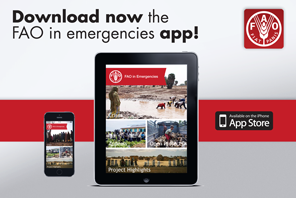 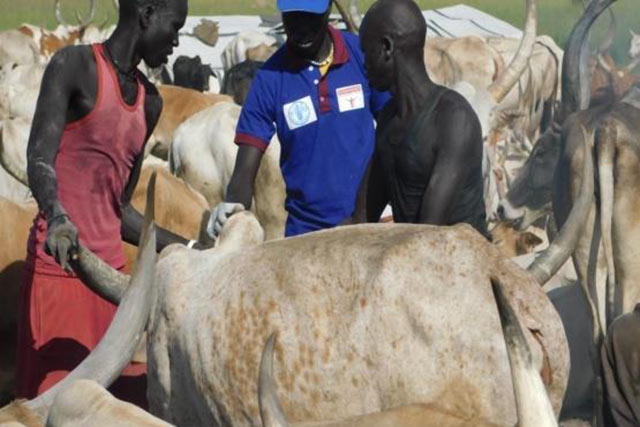 To support the resumption of crop and livestock production and enhance the recovery of livelihoods for sections of the farming population.