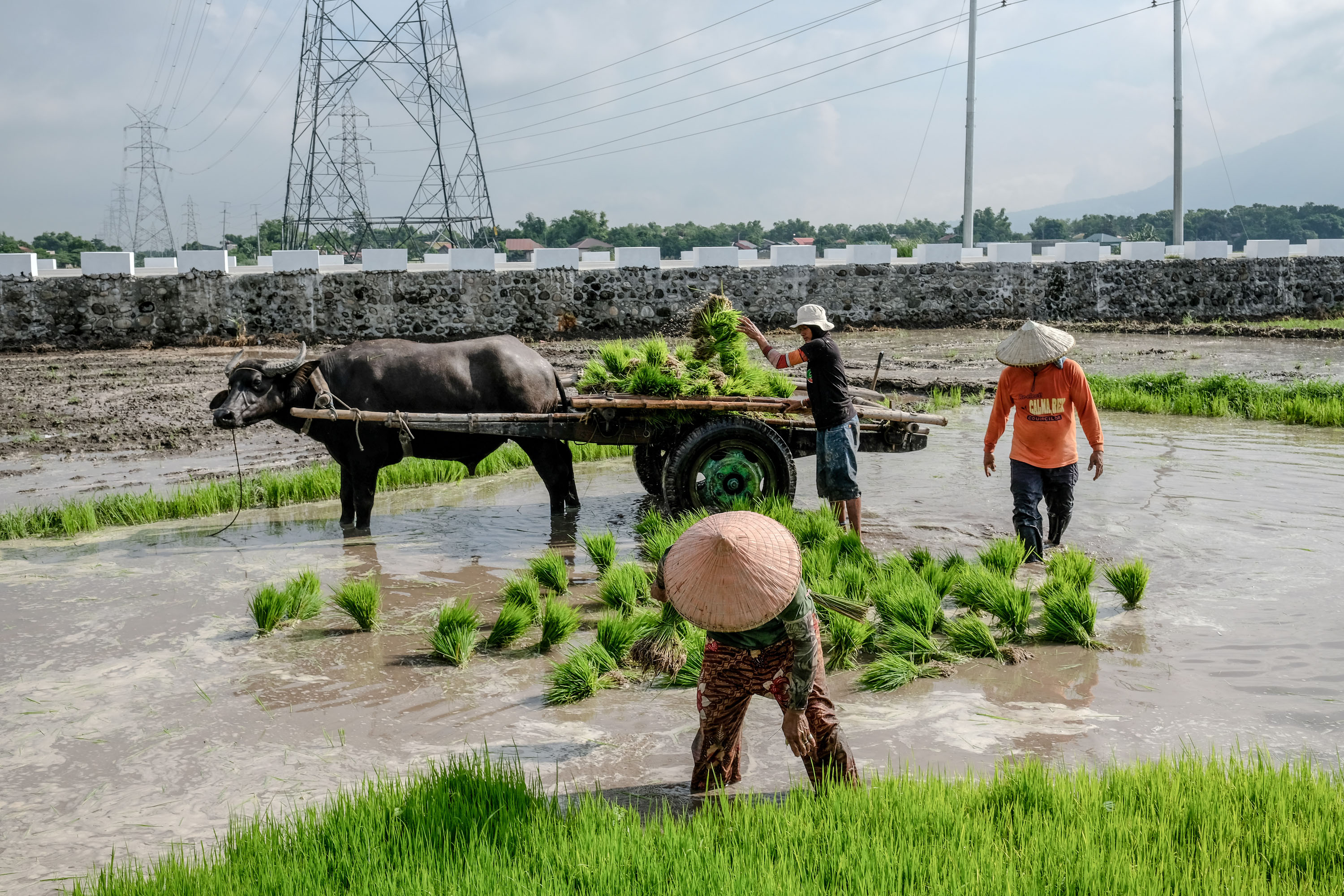 No. of agri-products under the scheme: 3

Classification:
For LIAHS recognition and confirmation, the criteria are:

1. Hungduan Traditional Rice Farming System for Hungduan, Ifugao for Traditional rice
The Ifugao Rice Terraces including the Hungduan Rice Terraces have been a model of grandeur thousands of years ago. This provides a strong interaction of an ecosystem for a significant agricultural heritage system. FAO designated it in 2011 as a Globally Important Agricultural Heritage System (GIAHS). This designation was a result of the implementation of the Conservation and Adaptive Management of the GIAHS with support from the Global Environment Facility (GEF).
Beyond the production of rice, the communities have kept their distinct identities intact on the strength of unifying values such as nature, family and kinship, history, and a sense of belonging to their community. Moreover, indigenous knowledge, customs, and traditions have always been an integral part of the almost everyday life of the rice-based local community. Read more...

2. Hingyon Heirloom Rice Production for Hingyon, Ifugao: The Ifugao Rice Terraces were named as a World Heritage Site by the UNESCO World Heritage Center in 1995. It has passed UNESCO's standards due to the blending of the physical, socio-cultural, economic, religious, and political environment as a living cultural landscape (Terraces of the Philippine Cordilleras, Wikipedia).
Although Hingyon rice terraces were not included as sites of the pilot system of the FAO’s global project, Globally Important Agricultural Heritage System (GIAHS) in 2011, it however forms part of the Ifugao Rice Terraces as a whole.
As compared to the other rice terraces in Ifugao, Hingyon rice terraces is different in appearance considering the topographic and terrain of the place. Most of the rice terraces are built at the foot of mountains with very wide paddies. In the entire province, it is in Hingyon where you can find the widest rice paddies that were terraced. The rice terraces are not as steep as those in the other municipalities of Ifugao. Clustered residential houses are within the terraced areas.
All the rice terraces are planted with heirloom rice which is a special kind of indigenous rice that has been planted by the ancestors of Ifugao and other upland tribes. It is colored glutinous rice that possesses outstanding quality, aroma, texture, color (red, purple or violet), taste, and nutritional value.

3. Lake Sebu T’nalak Production System for Lake Sebu, South Cotabato: The abaca weavers of the T’boli, one of the tribes in Mindanao, are known as the dreamweavers because of their belief that the inspiration for the patterns of their signature T’nalak fabric comes to them in their dreams. The lush landscape of Lake Sebu, which the T’boli call home, certainly seems to inspire dreams, with its picturesque mountains and lush forests. The beautiful surroundings, coupled by the unique handicrafts and the rich traditions preserved by the tribes in the municipality, regularly draw tourists to the town, which is considered the summer capital of the province of South Cotabato.

Scheme 2 One Town One Product (OTOP)

Products under the scheme:  OTOP covers tangible products and skills-based services (not covering experiences, tourism activities and festivals) in 5 categories:

Origin and location: national wide, implemented at the barangay level

Classification:
Leveraging on “Pride of Place”, cultural value and market-responsiveness, OTOP products are identified based primarily on the following:
(1) cultural value – heritage, local customs, living traditions, or a vintage recipe passed on from generations;
(2) abundant resources or skills – available raw materials and a pool of skills readily deployable in the locality or proximate ones;
(3) competitive advantage – a locality's innate or endemic strength anchored on several variables like topography, climate, geographic location, among others.

MSMEs who engage in business within the value chain of OTOP products (raw material suppliers, processing, distributor, retailer, but mostly the manufacturers, etc.) are called "OTOPreneurs".

Regional Operations Group,
Department of Trade and Industry, under the leadership of Undersecretary Blesila A. Lantayona

In the Philippines, GI is enumerated as an intellectual property right under the IP Code of 1997. Currently, the Philippines is working on a draft Rules and Regulations on Geographical Indications. 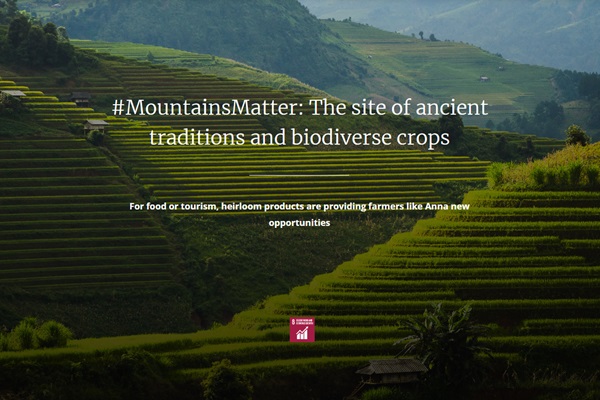 #MountainsMatter: The site of ancient traditions and biodiverse

In the north of the Philippines, the Ifugao rice terraces decorate the sides of the Cordilleras mountains. These magnificent terraces were created by the Ifugao ethnic group, a minority community that has lived in these mountains for thousands of years