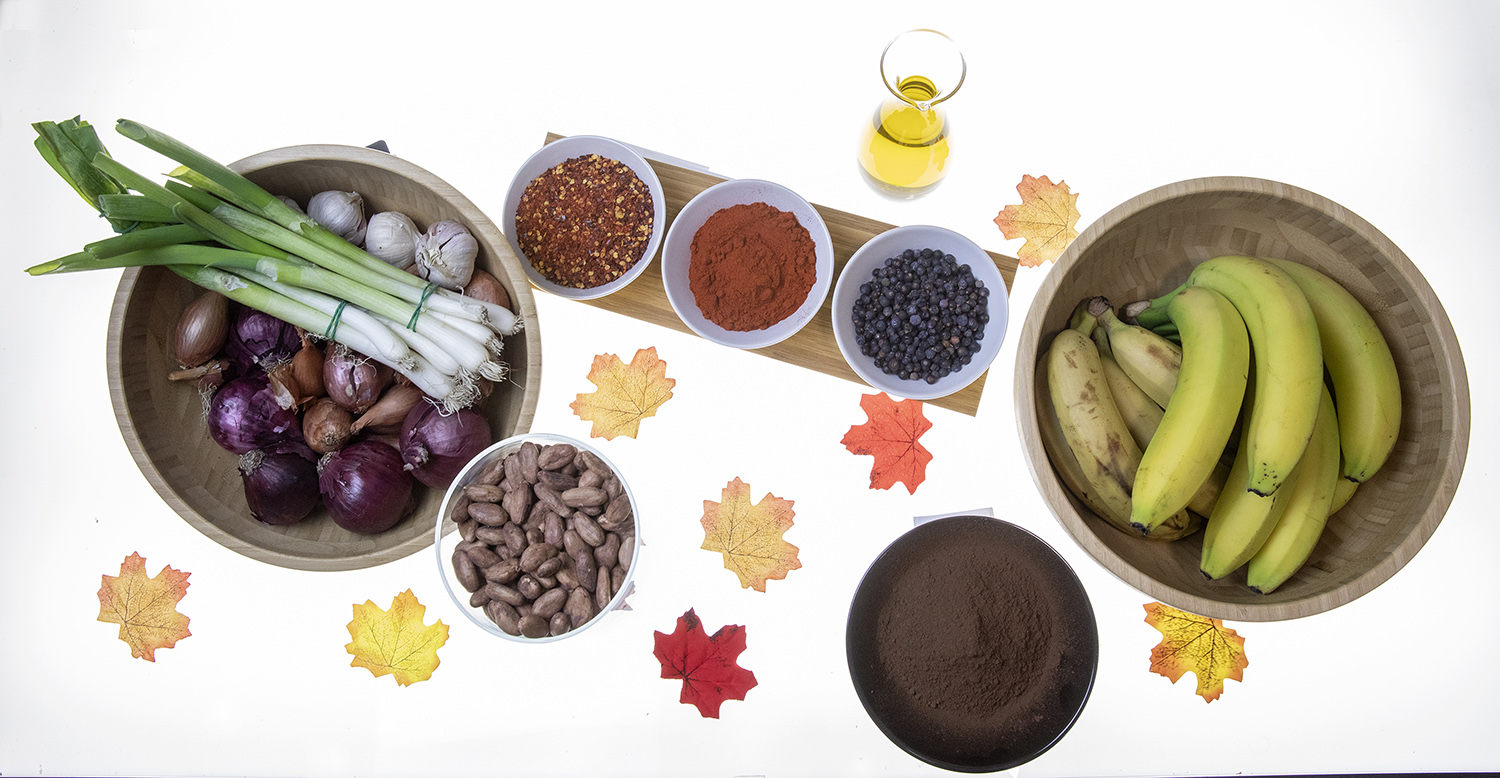 Rome - The United Nations food standards body, the Codex Alimentarius Commission is meeting both physically and virtually on 21 - 25 November 2022 to adopt food safety and quality standards. The Commission report will be adopted on 12 - 13 December 2022 virtually.

Charged with protecting consumer health and ensuring fair practices in the food trade, the Codex Alimentarius Commission is a joint initiative of the Food and Agriculture Organization of the United Nations (FAO) and the World Health Organization (WHO).

Decisions taken at the 45th session of the Commission will be published below as they are made.

The Standard for Named Vegetable Oils (CXS 210-1999) has been revised to incorporate new acceptable limits of oleic and linoleic acids in sunflower seed oils. The revision comes as a consequence of science-based studies showing that high temperatures influence the fatty acid ranges of sunflower seed oil. Sunflower seeds destined for the production of edible oils are increasingly cultivated in warmer areas and the new parameters will allow those oils to safely enter international trade.

These guidelines were developed at the request of the United Nations Children’s Fund (UNICEF) so that national governments could use in drafting their policies for nutritional treatment of childhood wasting. Ready-to-use therapeutic foods (RUTF) are a recommended option for the dietary management of children aged 6 – 59 months with severe acute malnutrition (SAM) without medical complications. RUTF are designed for this specific purpose, and their promotion beyond this purpose, and retail sale, are therefore prohibited.

This work was the subject of meticulous discussions with specialized agencies, scientists, emergency health experts and practitioners and organizations concerned with the health and wellbeing of babies and infants.

Guidelines for the Management of Biological Foodborne Outbreaks

Foodborne outbreaks can result in illness, hospitalization and medical costs. For food business operators, they can impact on reputation and income and lead to litigation. At a national level, such outbreaks can impact on trade and livelihoods. These guidelines are designed to facilitate the efficient management and communication of biological foodborne outbreaks to minimize such impacts and reduce risk. The guidelines were developed to be used in conjunction with existing Codex texts on risk analysis and national food control systems and are aimed at competent authorities responsible for management of foodborne outbreaks as well as food business operators.

Revision to the General Principles of Food Hygiene (CXC 1-1969)

A decision tree has now been added to the Codex General Principles of Food Hygiene (CXC 1-1969) as a tool for all stakeholders in the food production chain to determine critical control points (CCPs) when applying the Hazard Analysis and Critical Control Points (HACCP) process. The tree consists of a series of four questions to be addressed at each step of the process where a specific hazard has been identified. It has been designed for use in a variety of food production settings, including in production, slaughter, processing, storage, distribution or other processes.

Aflatoxins are considered the most important naturally occurring group of mycotoxins in the world’s food supply. Rice, wheat and sorghum in particular contribute significantly to aflatoxin exposure in some parts of the world, where these cereals are consumed as staple foods. As such, these Maximum Levels for aflatoxins in maize grain destined for further processing, flour, meal, semolina and flakes derived from maize, husked and polished rice (excluding parboiled rice), cereal-based food for infants and young children and sorghum will help to reduce contamination and the foodborne illness that comes with that.

Codex Alimentarius adopts Maximum Residue Limits (MRLs) for pesticides to ensure safe use of these substances or compounds in the production of food destined for international trade. However, there is a group of substances used for pest control in food production, that are considered to be of low or no toxicological significance and that pose no threat to human health. These may include mineral substances of natural origin, as well as pesticides of biological origin, including bacteria, algae, protozoa, viruses and fungi, natural substances such as pheromones or other semiochemicals, and botanical extracts.

These new guidelines offer criteria to identify such pesticides of low public health concern that are or can be considered exempt from the establishment of MRLs, and will help to support the incorporation of low-risk substances into robust safe pest control programmes. They also help countries achieve the Sustainable Development Goals by making it easier to pursue targets on sustainable agriculture, reduced chemical use and reductions in pollution and contamination of air, water and soil.

Standard for Chilli Peppers and Paprika

The globalization of the economy, the increase in migratory flows, international tourism and the growth of world food trade have all increased the global trade in spices. Chilli is one of the oldest traded commodities in the world and one of the most popular. While the main producers are India and China, key importing countries are to be found in each region of the world, while paprika is imported chiefly into Europe and North America. This standard identifies all quality aspects for dried chilli and paprika and provides a frame of reference now agreed through global consensus by countries that both produce and consume these key commodities.

These guidelines will support Codex Member Countries in developing and updating their food safety legislation and control systems as well as establishing harmonized policies and standards consistent with Codex, especially in light of the new Africa Continental Free Trade Area.

By providing a framework, the new Codex text will also assist countries in identifying their capacity needs, facilitate trade and encourage wider use of the Codex standards. The guidelines are already informing several governments as they update their national legislation.