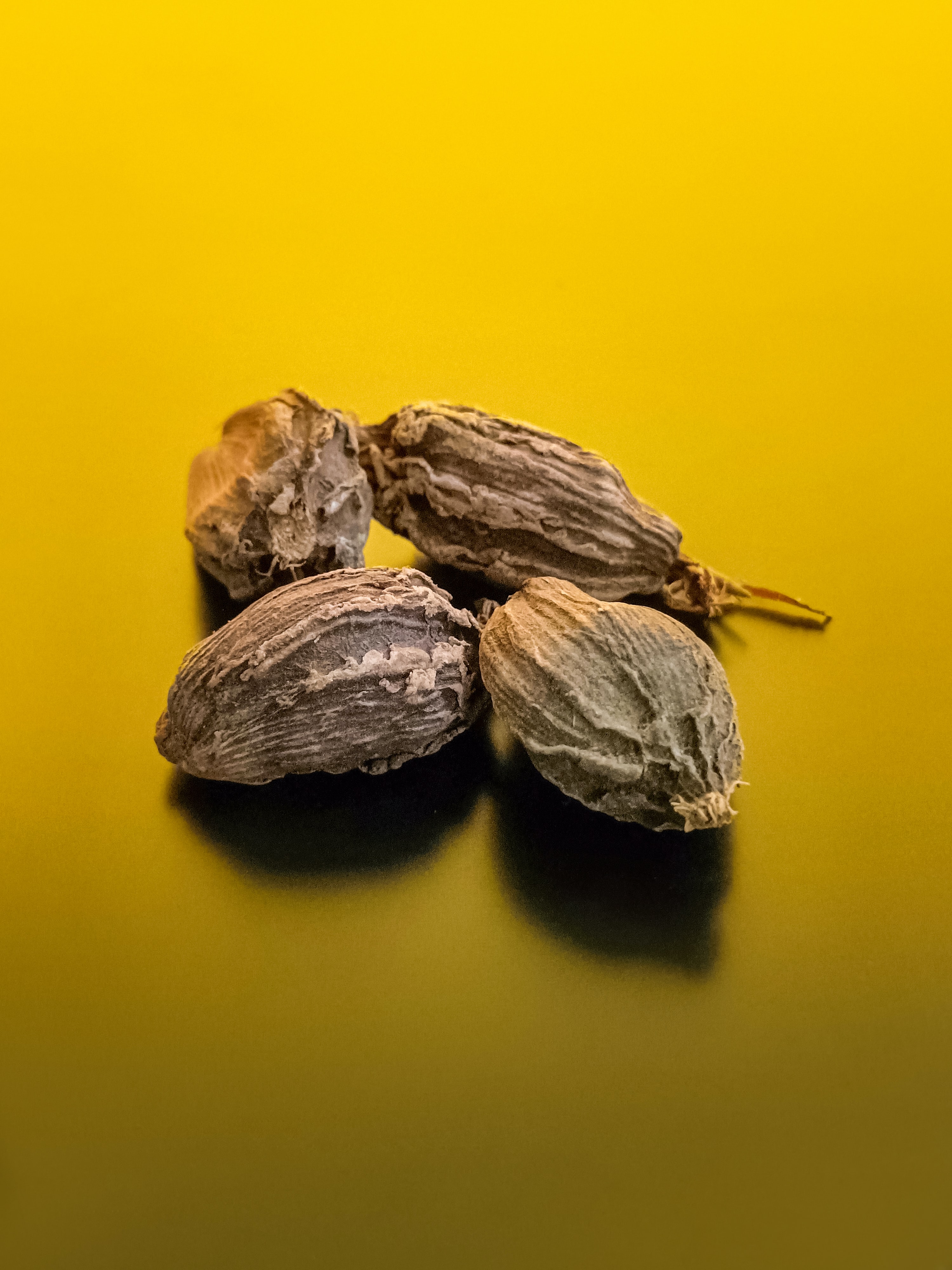 Character and comparative advantage: Fitted to agroclimatic zone, can be grown in marginal land, not competing with cereal crops, unique product of Nepal, high value cash crop, resilient to climatic stresses, income source for small holder farmers. Medicinal value, income generation, main agri export of Nepal, climate resilient. Both Agriculture Development Strategy (2015) and Nepal Trade Integration Strategy (2015) have prioritized this commodity given its comparative advantages in export markets.  It is an important cash crop of Nepal in terms of contributing to local economy and export trade. The total planted area in Nepal is increasing from 11220 ha in 2003/04 to 18,748 ha in 2019/20. At present, the total productive area, production, and the productivity has remained at 16,565ha, 9,545 mt and 0.58mt/ha, respectively. It is cultivated in 55 districts of the hills and few mountains ecological regions of Nepal. The cultivation of cardamom was reported by 44148 holdings in 2011/12 Agricultural census. It is an important commodity for 67000 families who are directly and indirectly involved in its production.

Producing areas: Large cardamom can grow well in a cool, humid, and shaded altitude at the range of 700 to 2,100 meters above sea level on average. It is a climate-sensitive plant, and the favorable climatic conditions for the best production are at a temperature of 4°C-20°C, 2,000-2,500 mm annual rainfall, and more than 90% humidity. It is a profitable enterprise with a Benefit Cost Ratio (BCR) of 2.74:1, which is very high compared with other cereal crops.  It has been a promising crop which can grow well in marginal, sloped lands and under shade where generally no other crops are grown, bringing unused land to productive use. Besides, cardamom protects the environment by maintaining green cover and reducing soil erosion.    The total planted area in Nepal is increasing from 11220 ha in 2003/04 to 18,748 ha in 2019/20. At present, the total productive area, production, and the productivity has remained at 16,565ha, 9,545 mt and 0.58mt/ha, respectively. The highest area has been reported in Taplejung (4299 ha) follow ed by Panchthar (3425 ha), Sankhuwasabha (2871 ha), Ilam (1710 ha), and Khotang (1402ha) districts in the province 1, Lamjung district (1023 ha) in Gandaki province and Dolakha district (678 ha) in Bagmati province.

Consumption: Large cardamom has been a promising crop having high profitability and income generating enterprise. In the year 2020-21, the large cardamom (incl crushed one) was the third largest export item (with NRS 7022493 thousand) after soyabean oil and carpets and textiles. This crop alone contributed 4.98% to total export. Nepal exhibits revealed comparative advantage (RCA) in the international market as she has the highest RCA value among the top 10 exporting countries from 2013 to 2017. The large cardamom originated from Nepal is preferred by the international consumers and receives price premium of 34.56%.

Beneficiaries: The main beneficiaries are the farming communities mainly in terms of food security and income opportunities both through domestic and export market. Food basket of Bhutan could be improved thereby benefiting both the producers and the consumers.  Nutritional and health benefits for the Bhutanese population could also be improved through the introduction of this commodity in particular. Being a climate resilient crop, it could help to reduce climate and environment shocks induced by climate change and management practices. This crop can be a good solutions to improve climate resilience, food and income security, health benefits and environmental sustainability (low requirement of inputs and pests control).

OVOP or similar homegrown schemes: One District One Product (ODOP)

Nepal officially introduced OVOP as a five-year pilot project in July 2006. It was a private-public-partnership approach involving the Federation of Nepal Chambers of Commerce and Industry’s (FNCCI) Agro Enterprise Centre with support from the Ministry of Agricultural Development and JICA. Initially 17 products were developed in 22 districts. Inspired by the successful result. FNCCI decided to extend in all 75 districts of the country. For this, 48 different types of products having local essence were identified (large cardamom in Taplejung and Panchthar districts) as a One District One Product (ODOP). The ODOP program was terminated in fiscal year 2017/18 citing various reasons in Nepal.