Diouf has passed away at the age of 81 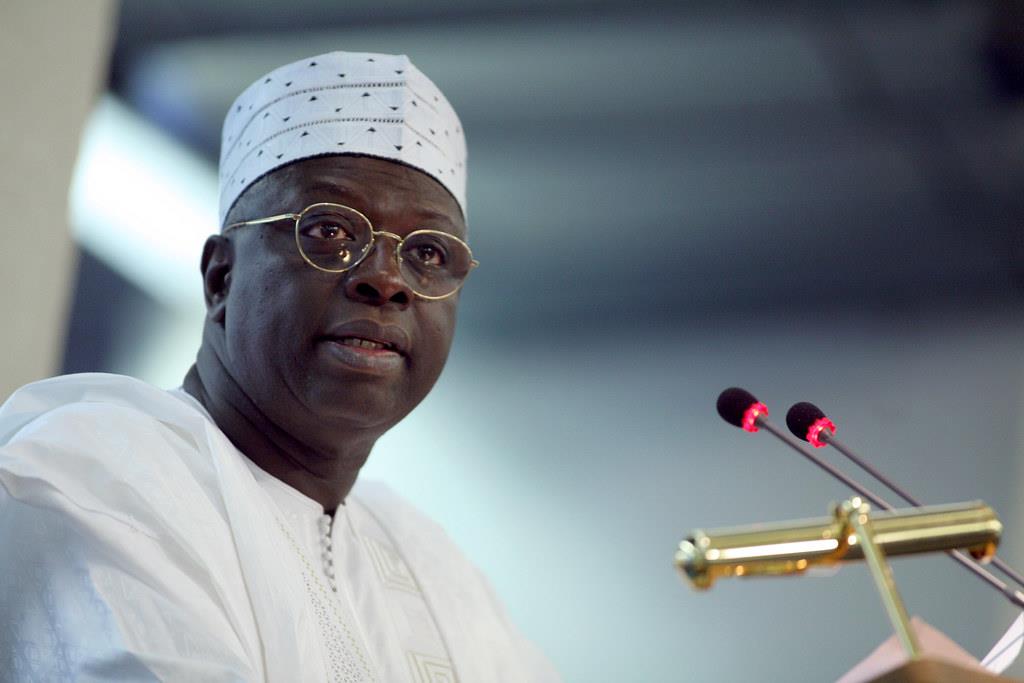 18/08/2019
18 August 2019, Rome - The Food and Agriculture Organization of the United Nations (FAO) expresses condolences to the family of former Director-General Jacques Diouf who passed away yesterday.
Diouf began his first term at the helm of FAO in January 1994 and held the position until December 2011.
He was an untiring advocate in the fight against poverty, hunger and malnutrition.
“On behalf of the FAO family I wish to share our condolences to the family of Jacques Diouf who gave considerable time, passion and expertise to the cause of eradicating hunger around the world,” said FAO Director General Qu Dongyu.
Diouf’s efforts towards ending hunger and boosting food security and sustainable agriculture will continue to be remembered through the FAO Jacques Diouf Award. The prize biennially recognizes the best contribution to global food security.
In 2014 Diouf was made FAO Special Envoy for the Sahel and the Horn of Africa.