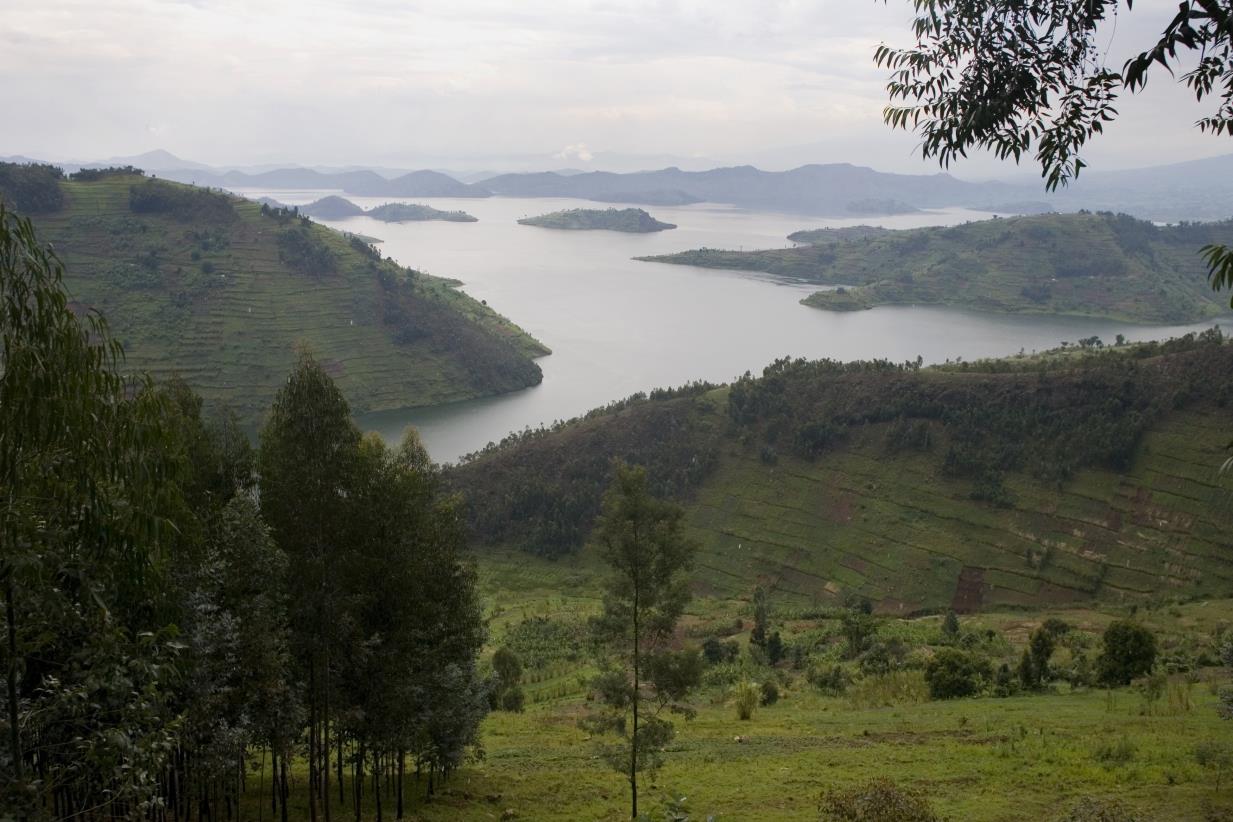 27 May 2021, Rome and virtual locations – The Director-General of the Food and Agriculture Organization of the United Nations (FAO), QU Dongyu, today warned that the Sustainable Development Goals (SDGs) – also known as the 2030 Agenda – would not be achieved without large-scale restoration of degraded terrestrial, freshwater and marine ecosystems.

Qu was speaking at a joint “townhall meeting” that brought together staff from FAO and the United Nations Environment Programme (UNEP). The event, billed as evidence of the “UN family working as one,” was a curtain-raiser for the UN Decade of Ecosystem Restoration, a global movement led jointly by FAO and UNEP, slated for formal launch on 4 June.

In his opening remarks, Qu stressed that the 2030 Agenda – with its crucial “ending hunger” component, spelled out in Global Goal 2 – was at risk unless the world decisively reversed the havoc wrought on its ecosystems. “Ecosystems are under intense pressure,” he stressed, jeopardizing the food security and lives of millions.

Andersen also previewed a report due out as the Decade launches: jointly released by UNEP and FAO, #GenerationRestoration: Ecosystem Restoration for People, Nature and Climate will pull together the threads of existing knowledge – not just the biophysical knowledge (as one of the participating experts explained in answer to a question from the floor) but also the facts and figures relating to the social dimension of ecosystem restoration.

Qu praised FAO’s long-standing partnership with UNEP, hailing their common work on “critical areas such as sustainable agri-food systems; ecosystem services; biodiversity in agriculture, forestry and fisheries; data and statistics; and international law and regulatory matters.” He pledged continued collaboration with UNEP and other multilateral bodies, as he called for a “global restoration culture”. Andersen, for her part, highlighted the extent to which ecosystem restoration can contribute to mitigation measures to “decarbonize” the world. “We are looking for commitments, certainly, but above all we are looking for action.”

Their words were echoed by Elizabeth Mrema, Executive Secretary of the Convention on Biological Diversity, for whom “the pressure to see action at significant scale has never been more urgent”. She expressed optimism, however: hopes were improving of moving away from business as usual, Mrema said, with entire economies eyeing transformation in the wake of the COVID-19 pandemic, and prospects high of generating millions of green jobs.

A decade in five taskforces

The meeting heard presentations by experts from the two agencies, followed by a question-and-answer session. Five taskforces have been set up to steer the restoration agenda through the UN Decade. The taskforce on Best Practices, led by FAO, will collect and analyze global examples of success,  draft principles, and settle questions that some stakeholders and policymakers continue to struggle with. (What does qualify as ecosystem restoration? How does one align policies in the field? )

The other FAO-chaired taskforce will concern itself with Monitoring, along three axes: terrestrial ecosystems, transitional ecosystems (such as tidal marshes), and the socio-economic aspect of ecosystem restoration. Many of the questions and answers hinged on the latter, particularly as regards the role of smallholder farmers. It was explained that ecosystem restoration also involves reclaiming the health and productivity of soils and farmland, which in turns facilitates the transition to more sustainable agri-food systems, and thus boosts livelihoods and food security. With its need for vast quantities of data, it is anticipated that the Monitoring Taskforce will draw heavily on FAO’s existing Hand-in-Hand geospatial data platform.

Of the remaining three taskforces, one will focus on Science, aiming both to advance knowledge and to validate the work of the other taskforces through peer-reviews; another, on Finance, amid a recognition that many of the current subsidy and stimulus measures need re-orienting to support, rather than undermine, ecosystem restoration. A taskforce is dedicated to Youth, as the energy of younger generations provides social and advocacy momentum for greener, more sustainable policies.