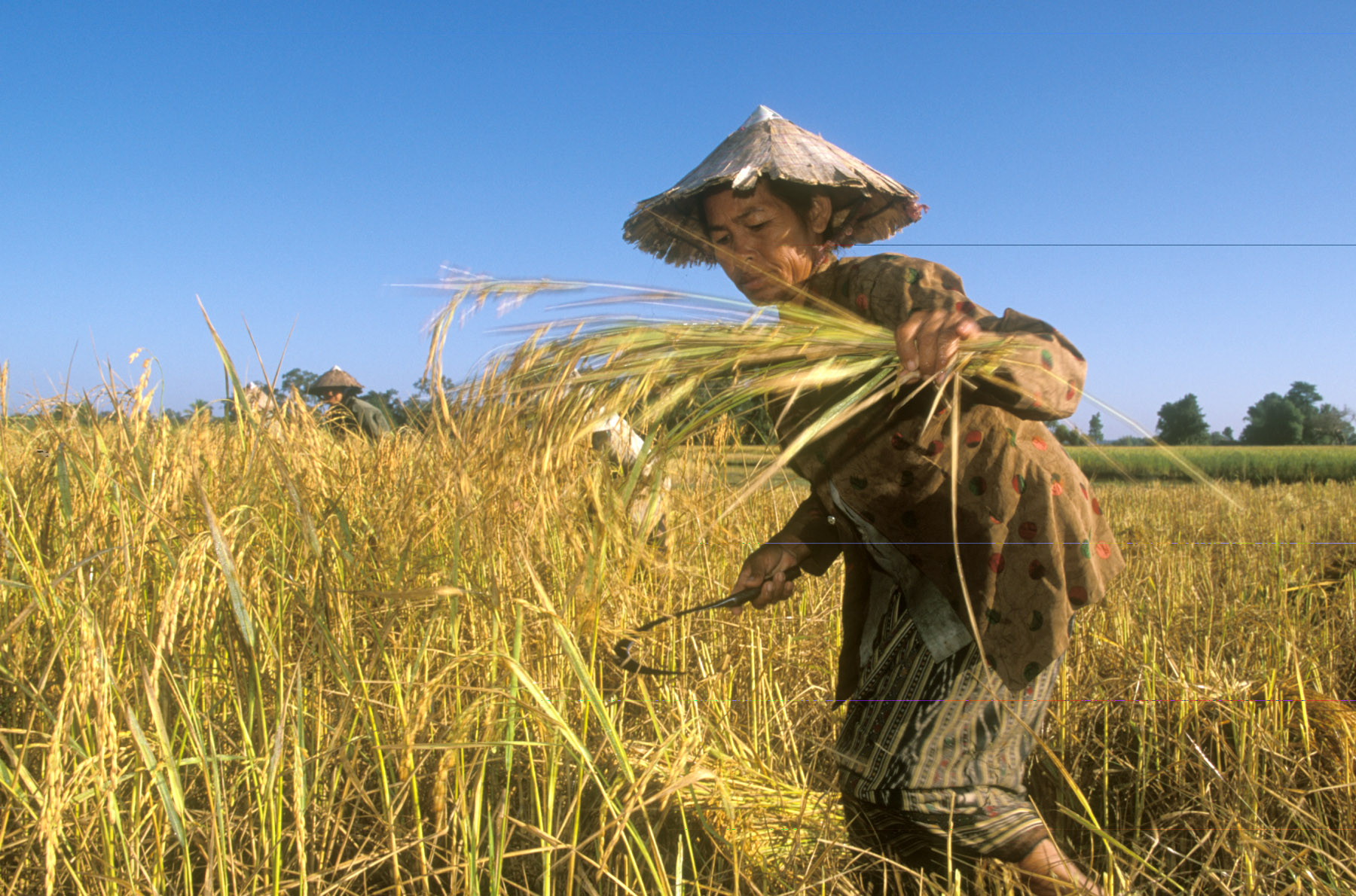 Rome – Countries need to make their agrifood systems more resilient to sudden shocks of the kind witnessed during the COVID-19 pandemic, which has emerged as a major driver of the latest rise in global hunger estimates. According to a new report published today by the Food and Agriculture Organization of the United Nations (FAO), without proper preparation unpredictable shocks will continue to undermine agrifood systems.

Today there are approximately 3 billion people who cannot afford a healthy diet. The SOFA 2021 report estimates that an additional 1 billion people would join their ranks if a shock reduced incomes by one-third. Moreover, food costs could increase for up to 845 million people if a disruption to critical transport links were to occur. The report defines shocks as “short-term deviations from long-term trends that have substantial negative effects on a system, people’s state of well-being, assets, livelihoods, safety and ability to withstand future shocks.” Examples include extreme weather events and surges in plant and animal diseases and pests.

Even before COVID-19 broke out, the world was not on track to meet its commitment to end hunger and malnutrition by 2030. And while food production and supply chains have historically been vulnerable to climate extremes, armed conflicts or increases in global food prices, the frequency and severity of such shocks is on the rise.

The report’s publication could not be timelier.

“The pandemic highlighted both the resilience and the weakness of our agrifood systems,” said FAO Director-General QU Dongyu at a virtual event for the launch, which also featured a presentation by FAO Chief Economist Maximo Torero Cullen and a panel discussion with policymakers and academics.

The world’s agrifood systems - the complex web of activities involved in the production of food and non-food agricultural products, as well as their storage, processing, transportation, distribution and consumption, produce 11 billion tonnes of food a year and employ billions of people, directly or indirectly. The urgency of strengthening their capacity to endure shocks cannot be stressed enough.

The report also presents country-level indicators of the resilience of agrifood systems in more than a hundred countries, by analysing factors such as transport networks, trade flows and the availability of healthy and varied diets. While low-income countries generally face much bigger challenges, its findings show that middle-income countries are also at risk. In Brazil, for example, 60 percent of the country’s export value comes from just one trading partner. This leaves it with fewer options if a shock hits a partner country. Even high-income countries such as Australia and Canada are at risk from a shock because of the long distances involved in the distribution of food. For nearly half of the countries analysed by FAO experts, the closure of critical network links would increase local transport time by 20 percent or more, thereby increasing costs and food prices for consumers.

Based on the evidence of the report, FAO recommends that governments make resilience in agrifood systems a strategic part of their responses to ongoing and future challenges.

Finally, enhancing the resilience capacities of vulnerable households is critical to ensure a world free from hunger. This can be done through improved access to assets, to diversified sources of income and social protection programmes in the event of shocks.

“The SOFA report reflects FAO’s efforts aimed at increasing resilience and sets out new indicators to help Members measure the resilience capacity of their agrifood systems and identify gaps for improvement,” Qu said. 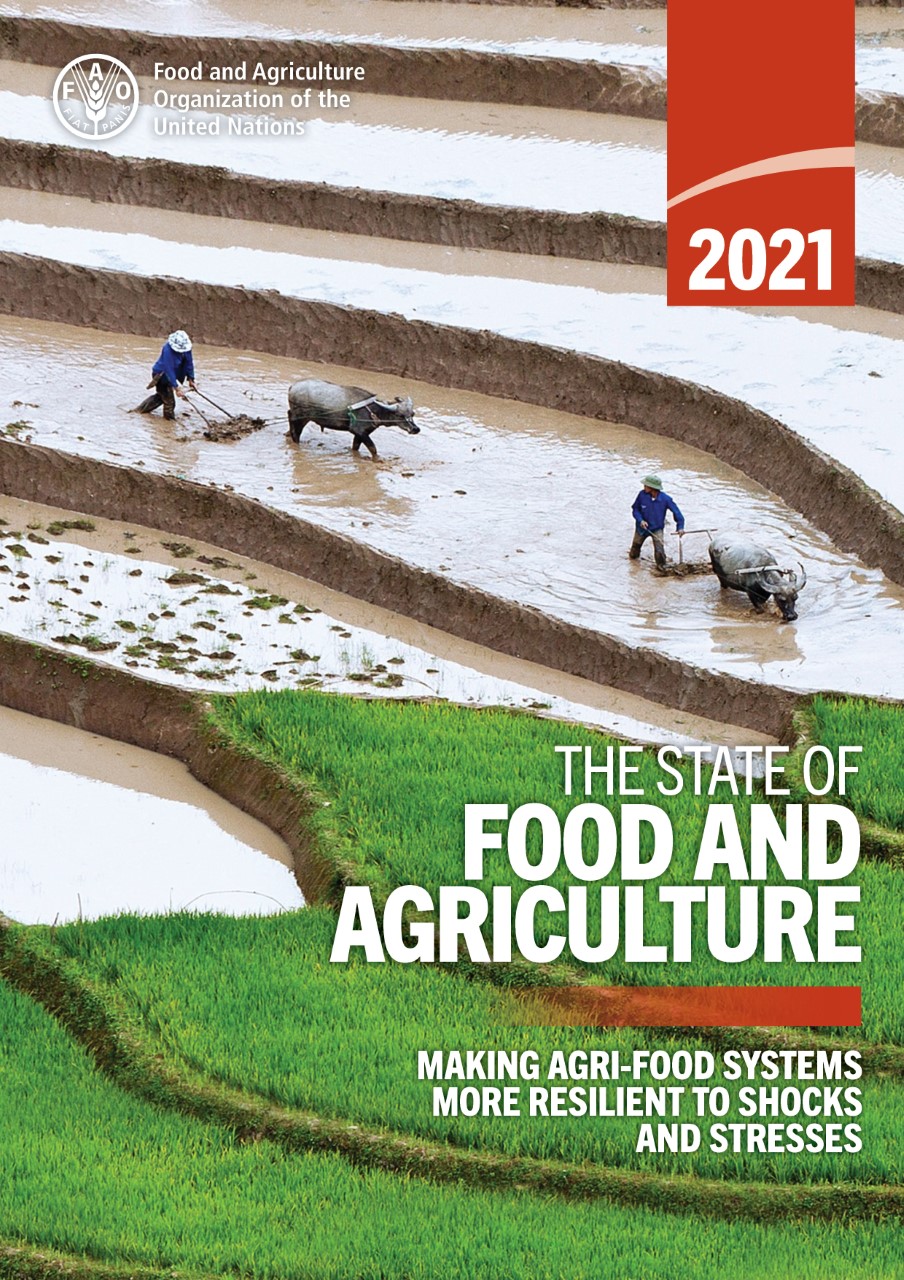 The State of Food and Agriculture 2021