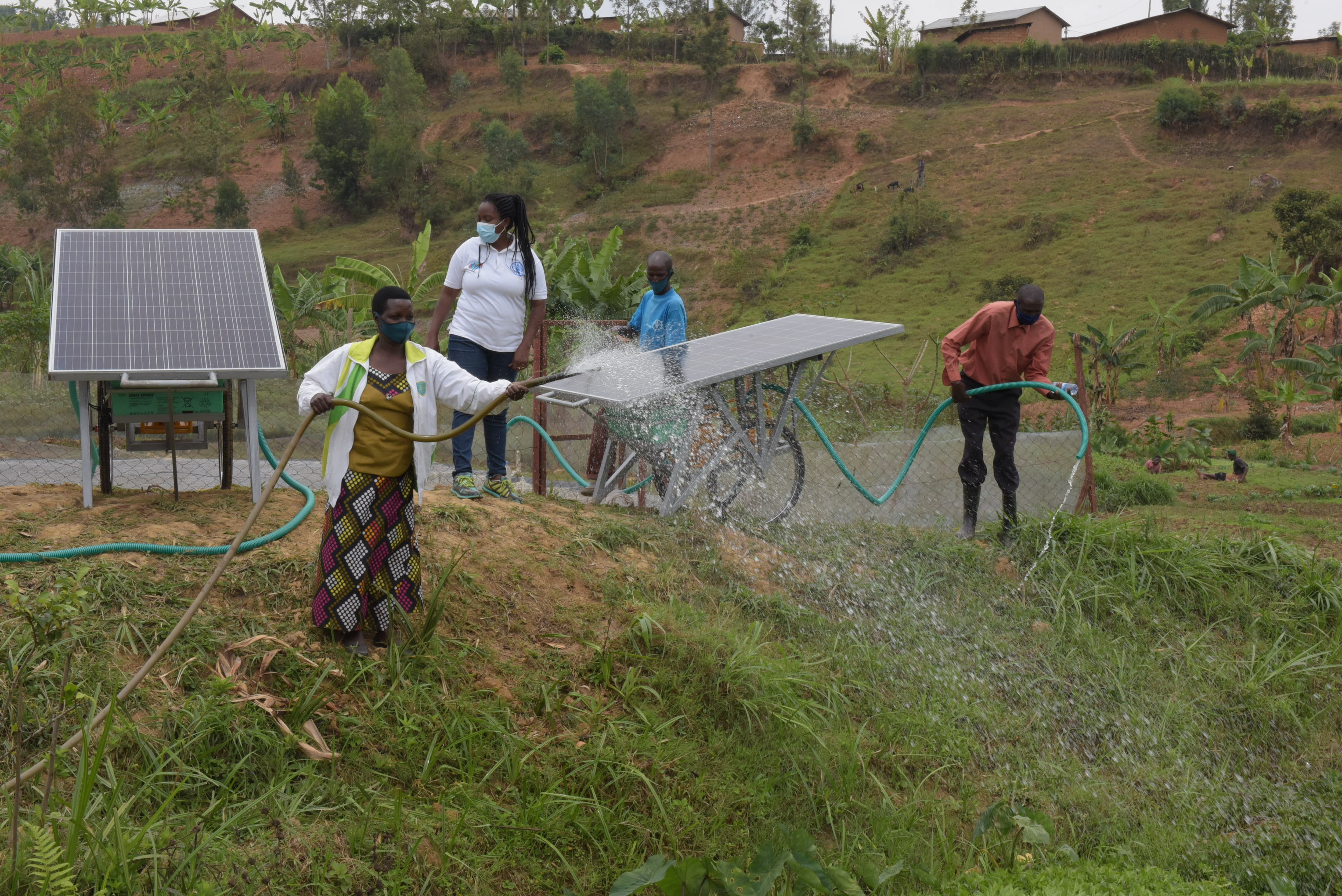 Rome/Glasgow - The production, distribution and consumption of food uses about a third of the world’s energy and is responsible for about a third of global greenhouse gas emissions, making its decoupling from fossil fuels a priority in the fight against climate change.

A new report launched today on the side lines of the UN’s Climate Change Conference (COP26) in Glasgow explores the relationship between the world’s agri-food systems and renewable energy and argues that solutions are within our grasp.

Solar irrigation, for example, is being widely adopted to improve access to water, enabling multiple cropping cycles and increasing resilience to changing rainfall patterns. In India, the use of solar irrigation pumps has raised farmers’ incomes by at least 50 percent compared to rain-fed irrigation; in Rwanda, smallholder farmers’ yields have grown by about a third.

The report, Renewable energy for agri-food systems – Towards the Sustainable Development Goals and the Paris agreement, is the result of a joint effort between the Food and Agriculture Organization (FAO) and the International Renewable Energy Agency (IRENA).

“The report shows that there are many opportunities to implement renewable energy solutions across agri-food systems,” FAO Director-General QU Dongyu said in a video message to participants in which he also stressed the importance of making innovative technologies accessible to small farmers. QU was joined for the launch by Francesco La Camera, Director-General of IRENA.

The 89-page report breaks down unhelpful silos between energy and agri-food policies by providing recommendations for decision makers. These include better data collection to guide renewable energy investments, improved access to finance for end users and businesses, and a greater focus on raising awareness and building capacity.

“The partnership between IRENA and FAO reflects our commitment to break these silos by working together to implement cross-cutting actions,” Qu said.

A third of agri-food emissions stem from energy use, and the report comes against the backdrop of a more than 20 percent rise in energy consumption for the production, distribution and consumption of food between 2000 and 2018. That growth has been mainly driven by mechanisation in Asia in the form of irrigation pumps, farm machinery, processing equipment and inputs such as fertilisers. Energy use in Africa, which hosts around 15 percent of the global population and faces growing food demand, has remained largely constant, accounting for only about 4 percent of global energy consumption in agri-food systems.

FAO and the dairy sector

In a separate event at COP26, the FAO Director-General also addressed the role of the dairy sector in the climate discussions taking place in Glasgow.

While milk and dairy products are important contributors to food security and in providing nutritious food for hundreds of millions of people, there is an urgent need to accelerate and intensify the sector’s response and accelerate adoption of available mitigation options.

“We have to speed up the transformation of our agri-food systems to be more efficient, more inclusive, more resilient and more sustainable and will contribute slowing down global warming and other impacts of the climate crisis,” Qu said in a video message.

When it comes to helping make our agri-food systems more climate-friendly, FAO is already providing crucial assistance to countries in the following areas:

FAO’s holistic approaches across agri-food systems is aimed at achieving better production, better nutrition, a better environment and a better life for all, leaving no one behind, QU said. 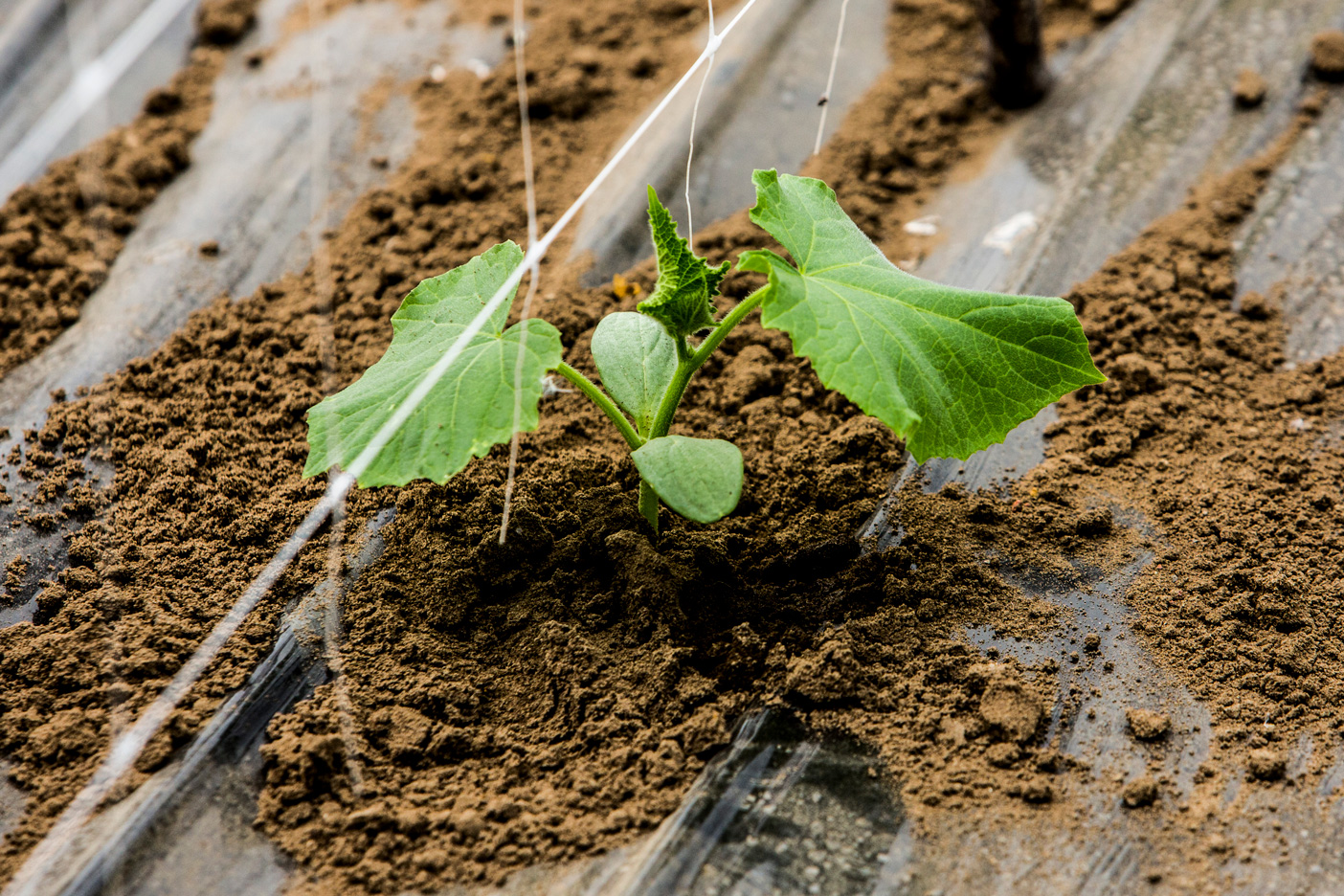