For Near East and North Africa, the water, energy and food security nexus is crucial 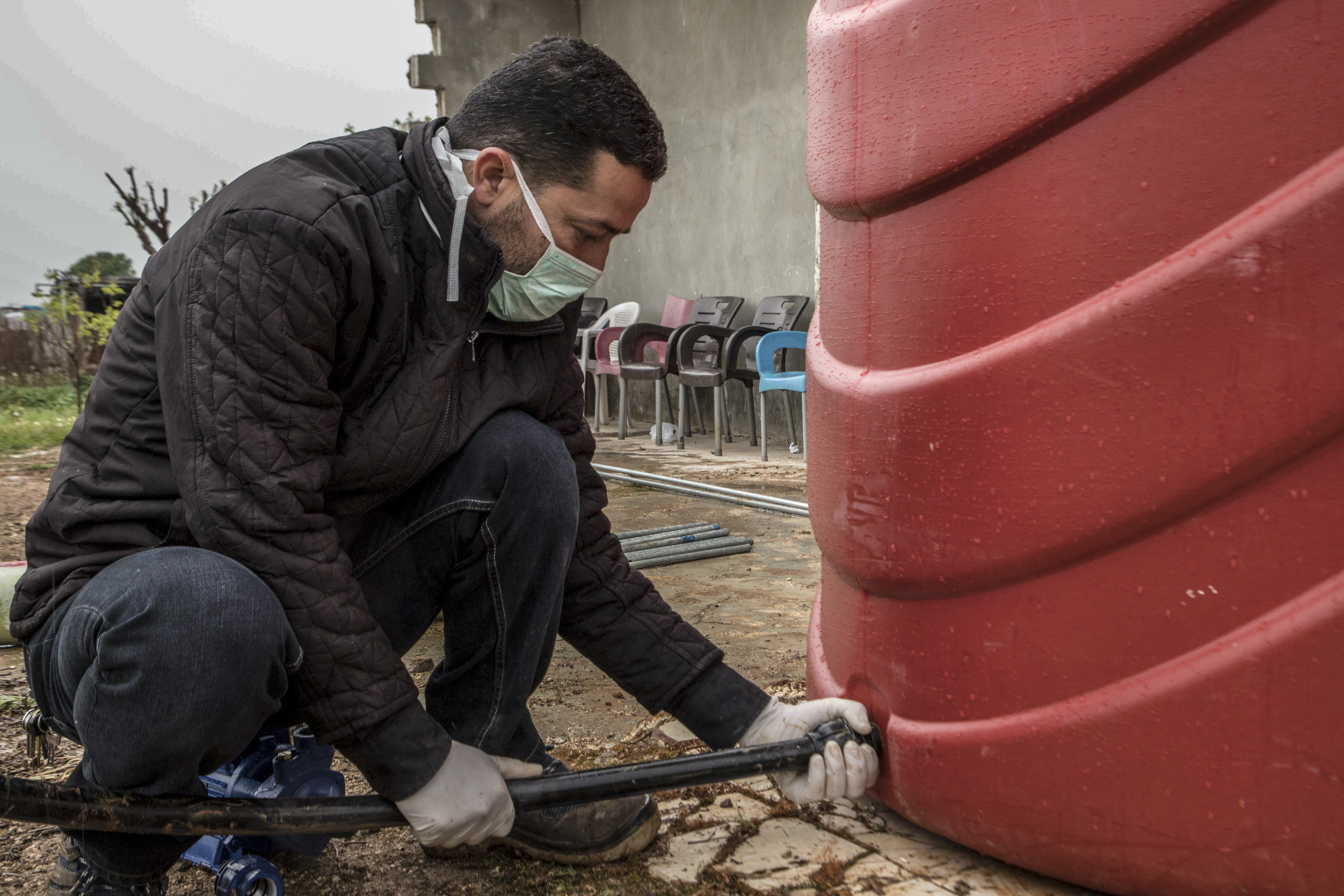 Baghdad/Rome - The Near East and North Africa region must take a holistic approach to food security, energy and water issues as it prepares for the COP-27 and COP-28 climate summits to be held in Egypt this year and the United Arab  Emirates next year, QU Dongyu, Director-General of the Food and Agriculture Organization of the United Nations (FAO) said today.

Speaking at a Ministers’ Meeting side event of the 36th FAO Regional Conference for the Near East, Qu said agrifood systems are heavily affected by the climate crisis, and the Near East and North Africa region is particularly vulnerable to the impacts of climate change.

FAO has warned that unless swift action is taken, crop yields in the region could be reduced by 20 percent by 2050, with the greatest impacts on rain-fed farming systems, while livestock will be threatened by reduced water resources, land degradation and reduced availability of feed.

The Arabian Sea is among the marine areas with the highest predicted increases in temperature and reduction in precipitation by the end of the century, which will greatly affect fisheries, the organization says. The climate crisis is also a multiplier of poverty, and a driver of forced migration, especially in areas of social unrest.

Qu said the region has an “historic opportunity for transformation” in how food is produced, distributed and consumed to make it more efficient, inclusive, resilient and sustainable. But he stressed the need for adaptability, innovation and responsible investment, including private sector participation.

Speaking in a high level panel discussion on the theme: “Water, Energy and Food in the Context of COP-27 and COP-28”, the FAO Director-General said improving water productivity and building a water-saving society as well as developing renewable energy are also vital elements in helping rural people improve their livelihoods and adapt to the climate crisis.

FAO will continue to support countries across the region to attract climate finance and implement climate-resilient innovation across agrifood systems, especially through its Hand in Hand initiative and Investment Centre, he said.

Qu underlined FAO’s role in promoting increased intergovernmental dialogue through the NERC platform; assisting countries with the design of their action plans and enabling policy development on innovation and science.

As the region prepares for the COP-27 in Sharm el Sheikh, Egypt later this year and COP-28 next year in the UAE, Qu said countries had a “golden opportunity to think together, design together and work together” towards the goal of achieving better production, better nutrition, a better environment and a better life for all, leaving no one behind.

Going forward, FAO is exploring how the water–energy–food nexus can support food security and sustainable agriculture worldwide. You can find out more about FAO’s work on the nexus here.