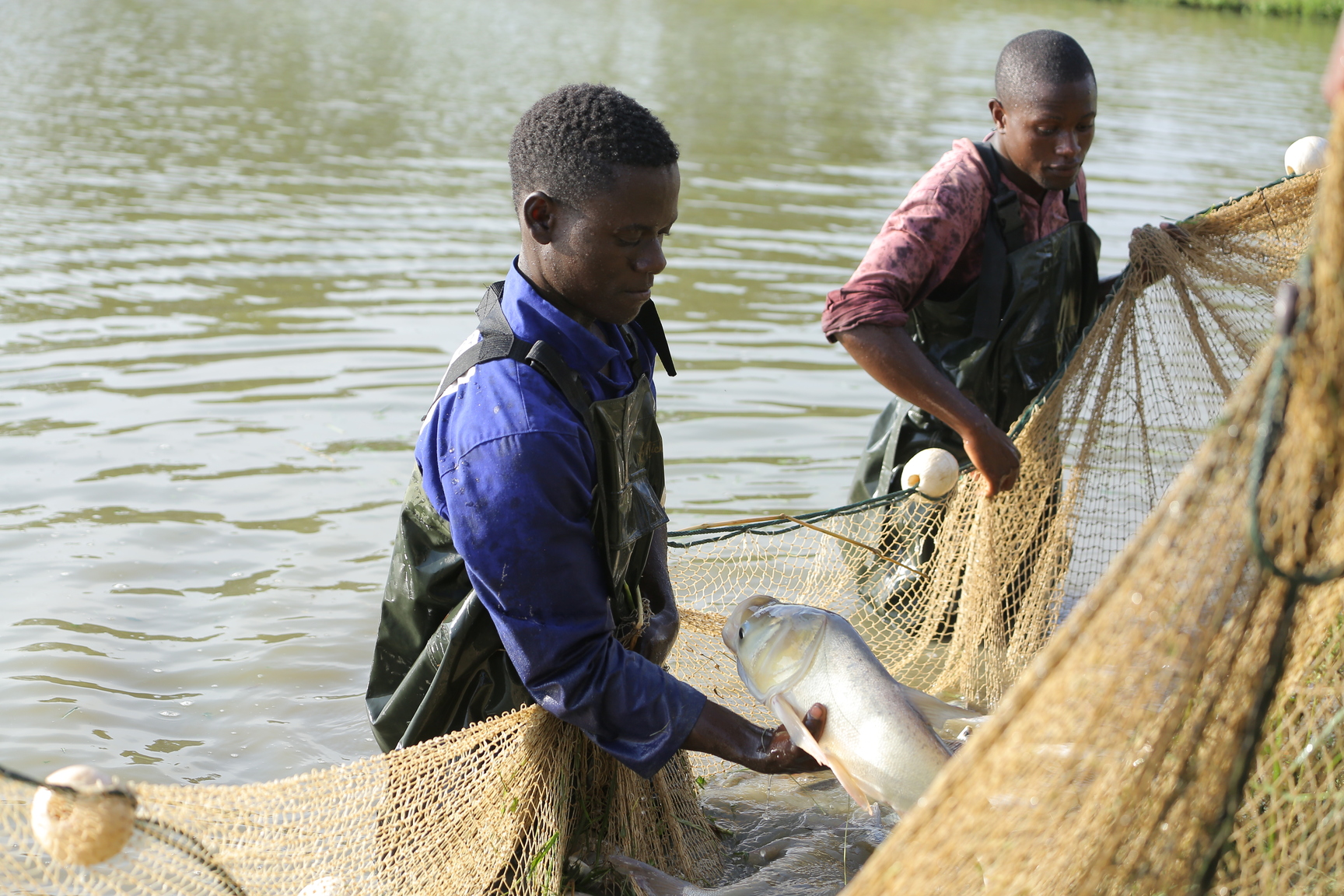 Chengdu, China/Rome - A highly successful South-South Cooperation (SSC) project between China and Uganda, supported by the Food and Agriculture Organization of the United Nations (FAO), moved towards its latest stage today as a Chinese expert team prepared to deploy to Uganda to provide technical support for implementation of Phase III, which is now being launched.

This new 3-year phase comes after an agreement signed in June of this year, under which Uganda agreed to provide nearly $10 million for the project It is one of the most significant contributions of its kind by a Least Developed Country beneficiary nation for a SSC project to be implemented under the FAO-China SSC Programme. The first two phases –focused on crop and animal production – yielded dramatic results, including a quadrupling of rice production per hectare in the project areas, as well as increased milk production. This marked a break with years of low productivity, affecting the food security and livelihoods of more than 70 percent of Ugandans who depend on subsistence agriculture.

“The project in Uganda has taught us some key lessons that will allow us to further strengthen future projects under the FAO-China South-South Cooperation Programme,” FAO Deputy Director-General Beth Bechdol said in remarks via video at the launch event. “The commitment of the Governments of China and the Uganda, have been and will continue to be key factors for the successful implementation of the project,” she added.

The first two phases of the project achieved remarkable results, with rice production increasing fourfold, from 2.5 tonnes to 10 tonnes per hectare and milk production rising from 2 to 7 liters per cow per day in some of the project areas. Furthermore, low-cost fish feeding techniques increased aquaculture production while rice-fish, foxtail millet and mushroom production increased revenues for farmers. Additionally, the project contributed to the establishment of Uganda-China Agro-industrial Park in two districts, aimed at boosting animal and crop production and processing to meet the burgeoning domestic and regional demand for processed agricultural products. The project also focused on increasing access to agricultural mechanization and enhancing value-addition.

Phases I and II were carried out under a cost-sharing arrangement between the Governments of China and Uganda and FAO. China provided financial resources and technical support, such as hands-on trainings and on-site demonstrations that enabled farmers in Uganda to improve the technologies used to produce rice, foxtail millet, maize, grapes, apples and cherry tomatoes as well as for animal reproduction (e.g. goats, pigs, sheep and fish). Uganda provided in-kind contributions, including lodging, transportation, medical services and health insurance for the visiting experts, while FAO provided technical support and backstopping, as well as project supervision and monitoring.

FAO’s successful implementation of South-South and Triangular Cooperation (SSTC) in many countries has contributed to increased food security, especially through the improvement of agricultural productivity, diversification of food crops, small animal and fish production, and rural incomes.

Over the past two decades, $435 million has been invested in SSTC projects and activities.

In 2009, under the wider SSTC umbrella, the FAO-China SSC Programme was established with a $30 million contribution from China, followed by two further $50 million pledges in 2014 and 2020 respectively. The Programme has seen a total of 25 national, regional, inter-regional and global projects implemented to support agricultural development and food security. It has reached more than 100 000 direct beneficiaries and several hundred thousand indirect beneficiaries at grassroots level in rural areas.