The economic importance of the tea industry has grown during the pandemic but it must confront key challenges, FAO Director-General QU Dongyu tells the 24th Session of Intergovernmental Group on Tea 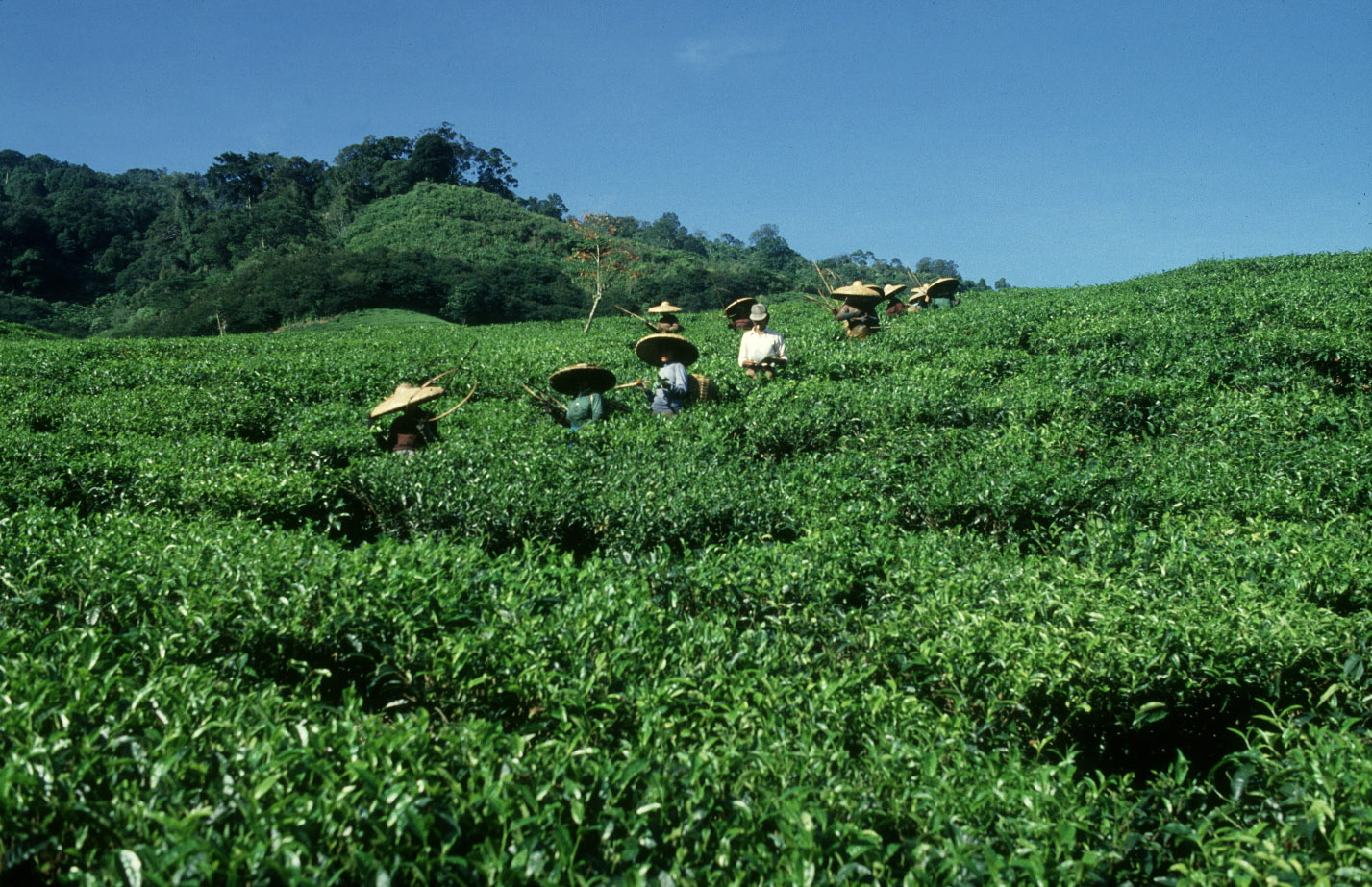 Rome - The tea industry can play an important part in the transformation of global agrifood systems, but it must overcome significant challenges, QU Dongyu, Director-General of the of the Food and Agriculture Organization of the United Nations (FAO), said today.

“Tea can play a leading role in our path to build a better world where no one is left behind,” Qu said in opening remarks to the 24th Session of FAO’s Intergovernmental Group on Tea.

Tea is a labour intensive sector that provides jobs and income to many of the poorest rural communities in the world, including women and their families. Smallholder farmers and farming households produce 60% of the global tea output. This makes tea an important contributor to the achievement of the 2030 Agenda and the Sustainable Development Goals.

In addition, tea export earnings represent an important source of revenues, especially for many low-income countries that need foreign exchange to pay for their food import bills and to buy goods and services from world markets.

“To end world hunger and poverty it is critical that we transform our agrifood systems, and tea can play a role in this transformation,” Qu told the meeting, attended by government experts, officials and international observers.

Tea is the most widely consumed drink in the world after water and represents an important economic activity, with the value of global tea production estimated at around US$ 17 billion, while trade is valued at about US$ 8 billion annually, according to FAO statistics.

The Director-General also noted that tea has an important social dimension; it brings people together to share stories, build friendships and overcome differences.

Yet, the FAO Director-General said the sector faces a number of challenges that require urgent attention, highlighting:

Moreover, tea production can lead to further erosion of natural resources, particularly soils and water. Deforestation, loss of biodiversity, soil erosion and water contamination are some of the challenges that need urgent attention. But the sector also has its vulnerabilities, with tea bushes subject to recurrent infestations by pests and diseases, which reduce yields and harvests. For example, the brown blight disease of tea can result in significant losses in production and income.

Smallholders need technical and financial support to invest in pest and disease-resistant varieties, and to achieve sustainable productivity growth. The Confederation of International Tea Smallholders can provide valuable support in this regard, Qu said.

FAO’s Strategic Framework aimed at achieving better production, better nutrition, a better environment and a better life for all, leaving no one behind, can support the transformation of the tea sector, he noted, adding that the tea sector can contribute to achieving the Four Betters.

To mark last year’s World Food Day, FAO convened a Dialogue on Tea and Coffee, exploring the cultural and economic and significance of both beverages.