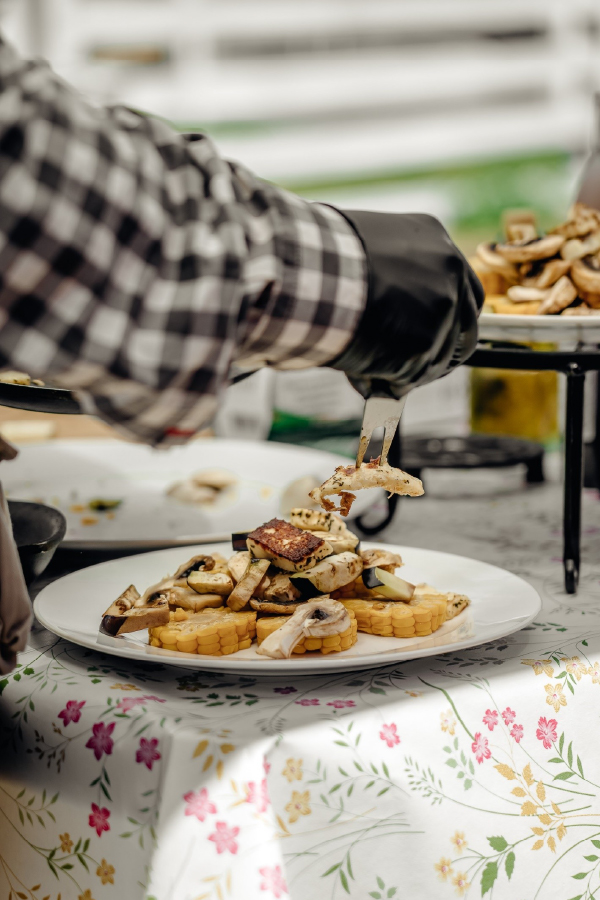 “It is not easy to build up a quality business in the countryside, but it is possible.”

Camembert, burrata, gruyere... they are not cheeses one associates with Siberia, but Nikita Rossov makes them all. In all, the young farmer produces more than 15 types of cheese in his village of Khomutovo, in Russia’s Irkutsk region, some 5000 km east of Moscow.

“I work from morning to night, seven days a week,” says Nikita. “I am fully committed to this work.” For several years now, he has been helping run the family business, which his mother founded when the family acquired a few goats.

Today, the factory produces some 36 tonnes of cheese per year and has become a popular destination for tourists – about 200 each month. On top of that, Nikita is also organizing gastronomic tours in the area.

But he has even bigger plans for his already growing business: “I would like to open a restaurant with a capacity of 50 people,” he says, “where I could serve tourist groups stopping on the way to Lake Baikal.”

Since the cost of raw materials for production increased, Nikita faces a new obstacle to fulfil that dream. “Ferments for making cheese have doubled in price,” he explains, “and the rise in prices has also affected packaging and printing services.” But rather than raising prices for all our products, “we have committed ourselves to producing greater volumes of cheese and developing agritourism,” he says.

Beyond hands-on production, Nikita is keen to contribute to the development of his region, which starts with getting more young people interested and involved in rural work.

That’s why he filmed a series of programmes for young people about in-demand professions in the countryside, which aired on local television and online. Recently, his cheese factory won a major Russian competition, as a best practice that could be replicated in other regions.

Ultimately, it’s all part of showing young people in rural areas that there can be a future for them where they grew up, if they work towards it. “It is not easy to build up a quality business in the countryside, but it is possible,” he says.