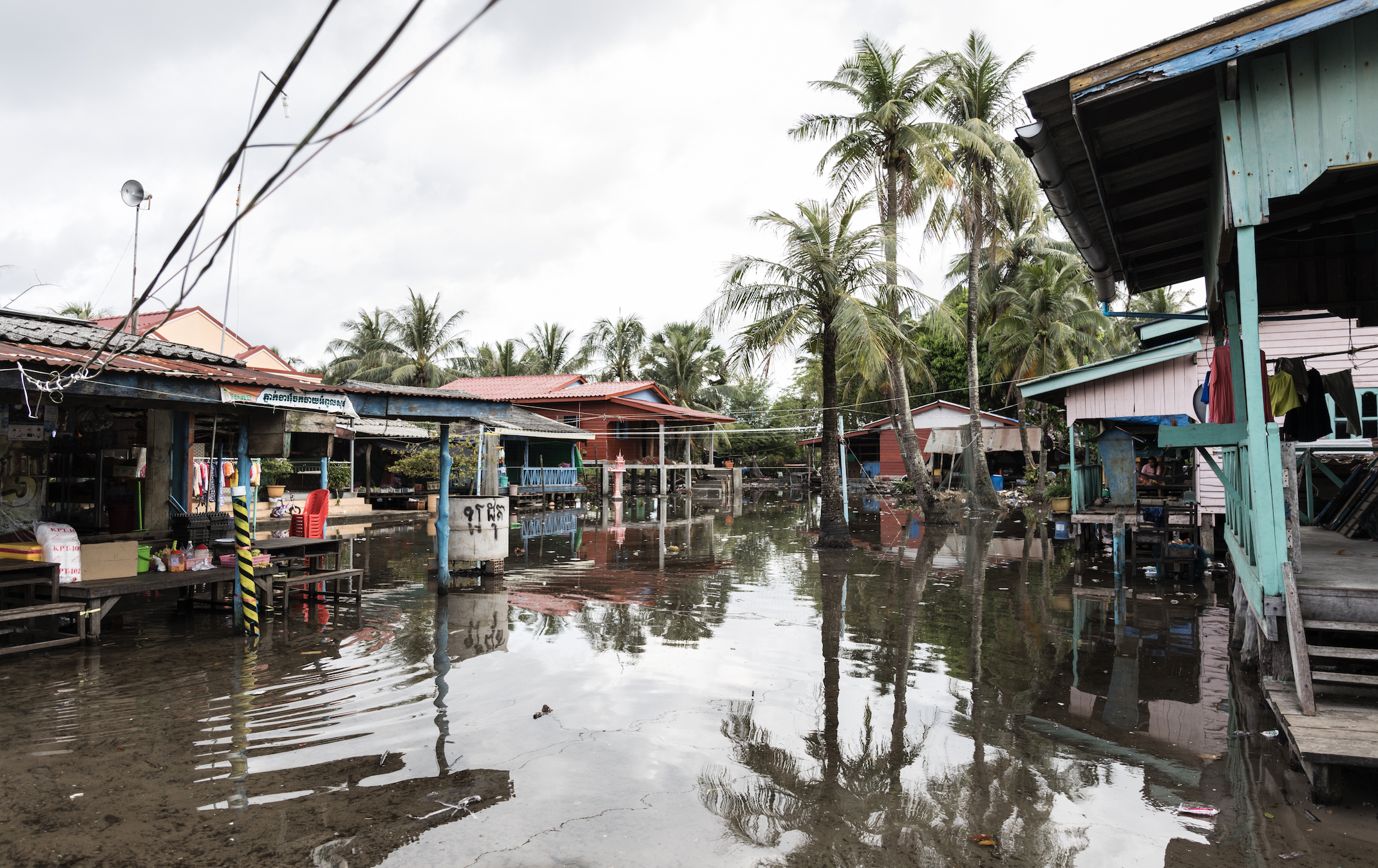 The Intergovernmental Panel on Climate Change (IPCC) has now published contributions by all three of its Working Groups to the Sixth Assessment Report (AR6). FAO and UNDP are committed to supporting action toward transformation of agrifood systems, in line with the latest evidence presented in the IPCC AR6, which covers both the interactions among coupled systems and transformation/transitions of systems. The Working Group II (WGII) report titled ‘Impacts, Adaptation and Vulnerability examines the links between agriculture, climate change and food security; let us take a closer look at 8 key messages and the implications for global efforts to reduce climate risks.

#1 “Climate-related extremes have affected the productivity of all agricultural and fishery sectors, with negative consequences for food security and livelihoods”

The report extensively details how climate change is already affecting the agrifood system’s ability to sufficiently feed the world. Climate-related hazards have become more common, with droughts, floods, wildfire etc. disrupting the supply of crops, meat, and fish. For example, drought-related yield losses have occurred in about 75 percent of the global harvested area and the combined effects of heat and drought have decreased global average yields of maize, soybeans, and wheat by 11.6 percent, 12.4 percent, and 9.2 percent, respectively. Additionally, it is estimated that there has been a 4.1 percent global loss of the maximum sustainable yield of several marine fish populations from 1930 to 2010 due to climate change.

#2  "The impacts of climate change on food systems affect everyone, but some groups are more vulnerable"

Differentiated climate change impacts are highlighted in the report, where vulnerabilities are more often acute for women, the elderly and children in low-income households, Indigenous Peoples, minority groups, small-scale producers, and fishing communities. Such groups are said to disproportionately experience malnutrition, livelihood loss, and rising food costs due to climate change. By one analysis on child growth data in 30 countries in Africa between 1993-2012, findings show that increased temperature was significantly related to children’s malnutrition and wasting. Regionally, the IPCC notes particularly acute consequences for small-scale food producers in sub-Saharan Africa, Asia, Small Island States, Central and South America.

#3  "Limits to adaptation will be reached in more systems, including agricultural production, as global warming increases"

The report distinguishes between hard and soft limits to climate change adaptation: hard limits for agricultural production relate may be induced by to water shortages and soft limits generally refer to socio-economic and political challenges in the uptake and effectiveness of climate-resilient crops. By 2°C global warming level, soft limits are projected for multiple staple crops in many growing areas particularly in tropical regions.

Transformational adaptation – which takes into account interactions among the interconnected systems of climate, ecosystems (including their biodiversity) and human society – can allow a system to extend beyond its soft limits and prevent soft limits from becoming hard limits. However, the report notes that current efforts are insufficient and so, they warn, can be ‘maladaptive’ by creating lock-ins of vulnerability that are difficult or expensive to change, whilst reinforcing and entrenching existing inequalities.

#5  "Climate change will increasingly add significant pressure and regionally different impacts on all components of food systems, undermining all dimensions of food security"

Despite this disconcerting conclusion, the report highlights that solutions such as stronger collaboration, political leadership, and ever-improving scientific evidence can harness synergies and reduce trade-offs in achieving climate and ecological resilience together with food security. Some of the solutions outlined in the report are already being implemented through climate policies, plans and programmes, including the SCALA programme implemented by UNDP and FAO.

This statement resonates strongly in the agri-food system, where women represent 43 percent of the agricultural labour force globally, but only 15 percent of agricultural landholders. Climate change impacts often compound risks on women’s livelihoods in this sector, for example, due to their unequal control over and access to resources (e.g., land, credit) and because they are often the ones with the least formal protection. This is why SCALA’s approach on gender and social inclusion aims to enhance countries’ climate change policies to adequately consider and address structural inequalities in agri-food systems.

Lastly, returning to the report’s focus on systems and transformation – SCALA is working to translate this strong evidence on the need for transformation into concrete action by applying systems-level thinking in climate governance to identify climate solutions with transformative potential for implementation in the land use and agriculture sectors.

The overall outlook of the WGII report is stark, with a hint of optimism: while progress in adaptation planning and implementation has been observed across all sectors and regions, generating multiple benefits, adaptation progress is unevenly distributed, incremental, and not happening fast enough to avoid mounting losses in the future. Thus, the report recommends that policymakers and key stakeholders accelerate their efforts to systematically address financial, governance, institutional and policy constraints to enable transformative transitions in agrifood systems.

Editor’s note: The Working Group I contribution to the AR6, Climate Change 2021: The Physical Science Basis released on 9 August 2021 provides irrefutable evidence that human activities have driven past warming and projects continued warming and impacts on climate in the decades to come.

The Working Group II contribution, Impacts, Adaptation and Vulnerability, was released on 28 February 2022 and paints a starker image than its 2014 predecessor in the Fifth Assessment Report (AR5), with United Nations Secretary-General António Guterres calling it ‘an atlas of human suffering’.

The Working Group III contribution, Climate Change 2022: Mitigation of Climate Change, released on 4 April 2022, observes that the world is largely off track to limiting global temperature rise to within 1.5°C since pre-industrial levels. 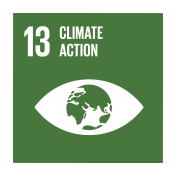