Though not a human health risk, Tilapia Lake Virus has large potential impact on global food security and nutrition 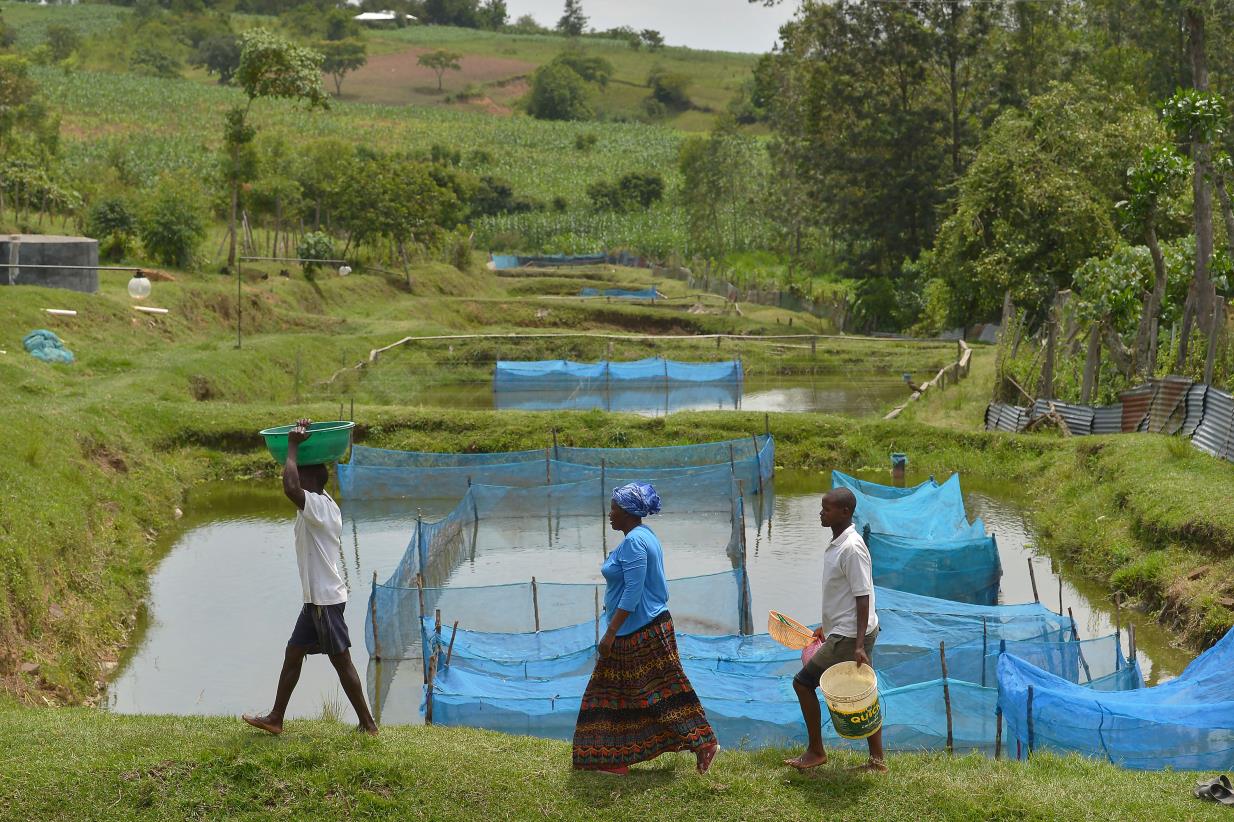 26 May 2017, Rome--A highly contagious disease is spreading among farmed and wild tilapia, one of the world's most important fish for human consumption.

While the pathogen poses no public health concern, it can decimate infected populations. In 2015, world tilapia production, from both aquaculture and capture, amounted to 6.4 million tonnes, with an estimated value of USD 9.8 billion, and worldwide trade was valued at USD1.8 billion. The fish is a mainstay of global food security and nutrition, GIEWS said.

Tilapia producing countries need to be vigilant, and should follow aquatic animal-health code protocols of the World Organisation for Animal Health (OIE) when trading tilapia. They should initiate an active surveillance programme to determine the presence or absence of TiLV, the geographic extent of the infection and identify risk factors that may help contain it.

Countries are encouraged also to launch public information campaigns to advise aquaculturists - many of them smallholders - of TiLV's clinical signs and the economic and social risks it poses and the need to flag large-scale mortalities to biosecurity authorities.

Currently, actively TiLV surveillance is being conducted in China, India, Indonesia and it is planned to start in the Philippines. In Israel, an epidemiological retrospective survey is expected to determine factors influencing low survival rates and overall mortalities including relative importance of TiLV. In addition, a private company is currently working on the development of live attenuated vaccine for TiLV.

It is not currently known whether the disease can be transmitted via frozen tilapia products, but "it is likely that TiLV may have a wider distribution than is known today and its threat to tilapia farming at the global level is significant," GIEWS said in its alert.

FAO will continue to monitor TiLV, work with governments and development partners and search for resources that can be explored in order to assist FAO member countries to deal with TiLV, as requested and as necessary.

There are many knowledge gaps linked to TiLV.

More research is required to determine whether TiLV is carried by non-tilapine species and other organisms such as piscivorous birds and mammals, and whether it can be transmitted through frozen tilapia products.

The disease shows highly variable mortality, with outbreaks in Thailand triggering the deaths of up to 90 percent of stocks. Infected fish often show loss of appetite, slow movements, dermal lesions and ulcers, ocular abnormalities, and opacity of lens.As a reliable diagnostic test for TiLV is available, it should be applied to rule out TiLV as the causal agent of unexplained mortalities.

TiLV belongs to the Orthomyxoviridae family of viruses, which is also the same family to which the Infectious Salmon Anaemia virus belongs, which wrought great damage on the salmon farming industry.

In May 2017, The Network of Aquaculture Centres in Asia-Pacific (NACA) released a TiLV Disease Advisory and the World Organisation for Animal Health (OIE) released a Disease Card. The WorldFish Center also released a Factsheet: TiLV: what to know and do, this month.

The importance of tilapia

Tilapias are the second most important aquaculture species in volume termsproviding food, jobs and domestic and export earnings for millions of people, including many smallholders.

Their affordable price, omnivorous diet, tolerance to high-density farming methods and usually strong resistance to disease makes them an important protein source, especially in developing countries and for poorer consumers.

China, Indonesia and Egypt are the three leading aquaculture producers of tilapia, a fish deemed to have great potential for expansion in sub-Saharan Africa.