The State of Food and Agriculture 2022: Leveraging automation to transform agrifood systems 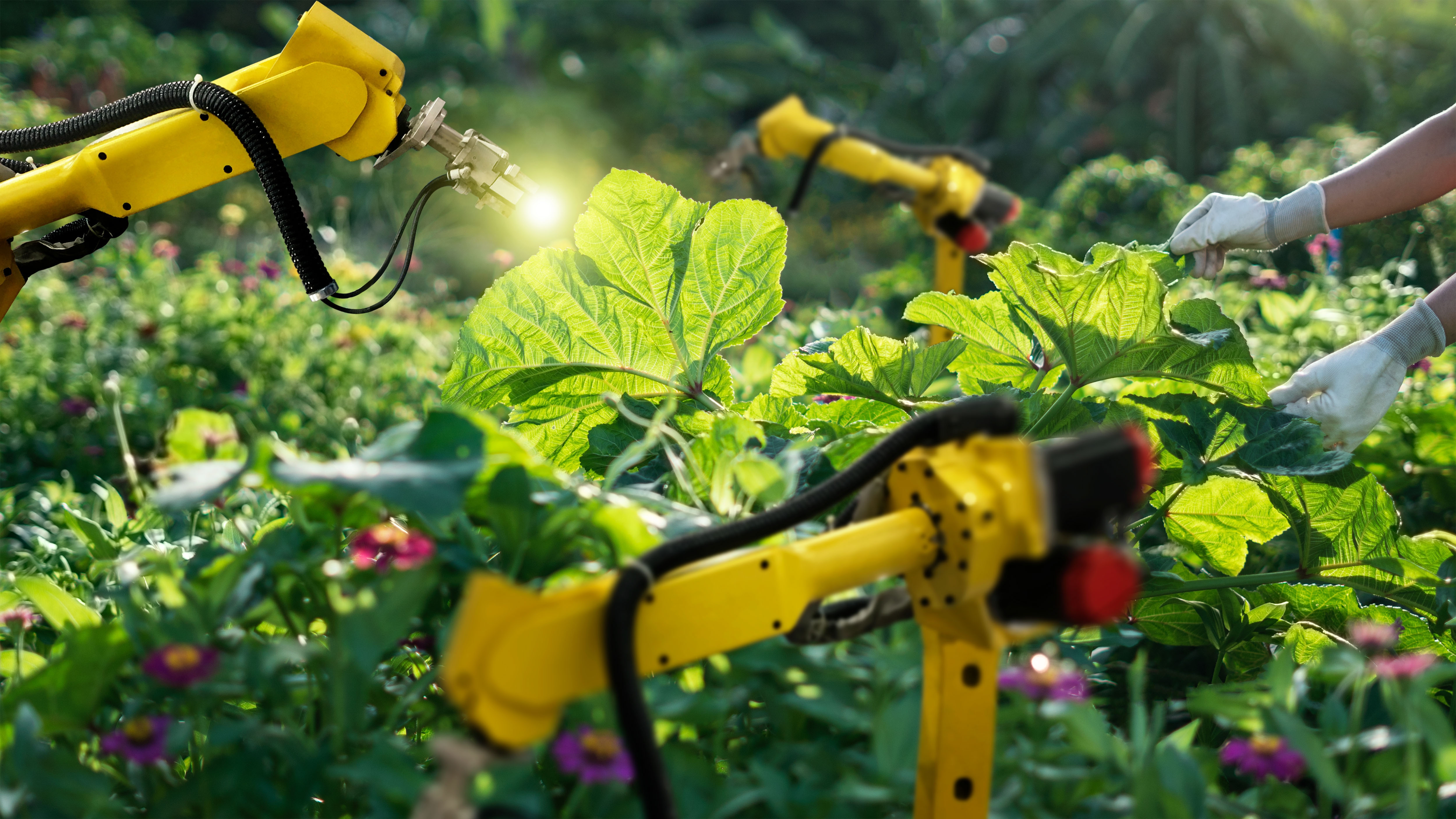 Rome - Agricultural automation, which includes anything from tractors to artificial intelligence, can play an important role in making food production more efficient and more environmentally friendly. However, its uneven adoption can also deepen inequalities, especially if it remains inaccessible to small-scale producers and other marginalized groups, such as youth and women.

The 2022 edition of The State of Food and Agriculture (SOFA), one of the flagship reports produced each year by the Food and Agriculture Organization of the United Nations (FAO), looks at how automation in our agrifood systems can contribute to achieving the Sustainable Development Goals and offers recommendations to policy makers on how to maximize the benefits and minimize the risks.

From hire-a-tractor services in Ghana to shrimp boxes that use machine learning and robotics in Mexico, the report looks at 27 case studies from all over the world, representing technologies at different stages of readiness and appropriate to agricultural producers of different scales and levels of income.

It investigates the drivers of these technologies and identifies several barriers preventing its adoption, particularly by small-scale producers. Based on this analysis, the publication suggests policies to ensure that agricultural automation is inclusive and contributes to sustainable and resilient agrifood systems.

Finally, the report also looks at one of the most common concerns about automation - that it creates unemployment - and concludes that such fears are not borne out by historical realities.

"FAO truly believes that without technological progress and increased productivity, there is no possibility of lifting hundreds of millions of people out of poverty, hunger, food insecurity and malnutrition," FAO Director-General QU Dongyu wrote in the report's foreword. "What matters is how the process of automation is carried out in practice, not whether or not it happens. We must ensure that automation takes place in a way that is inclusive and promotes sustainability."

Throughout history, humankind has constantly striven to reduce the toil of farming by developing ingenious tools and harnessing the power of fire, wind, water and animals. By 4000 BCE, Mesopotamian farmers were using ox-drawn ploughs, while water-powered mills emerged in China around 1000 BCE.

The pace of technological change has accelerated dramatically during the past two centuries, triggered by the discovery of steam power, and later reinforced by the rise of fossil-energy-powered tractors.

Today, a new revolution is underway involving digital technologies. These include artificial intelligence, drones, robotics, sensors and global navigation satellite systems, along with the vast proliferation of hand-held devices such as mobile phones and a flurry of new devices connected to the internet - the so-called internet of things. Another important development involves the sharing economy. Shared asset services in Africa and Asia, for example, adopt a model similar to the Uber taxi application by allowing small- and medium-scale farmers to access costly equipment, such as a tractor, without having to buy it.

Crucially, there are wide disparities in the spread of automation between and within countries, with adoption being particularly limited in sub-Saharan Africa. For instance, already in 2005 it was estimated that Japan had more than 400 tractors per 1,000 hectares of arable land, compared with just 0.4 in Ghana.

Moreover, some technologies are still in the prototype stages, while for others a limited enabling rural infrastructure – such as connectivity and electricity – hinders their dissemination, especially in low- and middle-income countries.

It is also worth noting that certain technologies – such as large, motorized machinery – can have negative environmental impacts by contributing to monoculture and soil erosion. However, recent developments with smaller machinery are helping overcome such problems.

The overarching principle behind the policy recommendations offered by the report centres around the idea of responsible technological change. This entails anticipating the impacts of the technologies on productivity, resilience and sustainability, while focusing on marginalized and vulnerable groups.

The key here is to create an enabling environment that requires a range of policy instruments to work together in a coherent way. These include legislation and regulation, infrastructure, institutional arrangements, education and training, research and development, and support to private innovation processes.

Efforts to reduce the unequal spread of automation should comprise inclusive investments involving producers, manufacturers and service providers, with special attention to women and youth – in order to further develop technologies and tailor them to the needs of end users.

In addition, investments and other policy actions designed to promote responsible agricultural automation should be based on context-specific conditions, such as the status of connectivity, challenges related to knowledge and skills, adequacy of infrastructure, and inequality in access. Even biophysical, topographic and climatic conditions play a role. For example, small machinery and even hand-held equipment can lead to substantial benefits for small-scale producers on hilly terrain.

Finally, the report addresses widespread concerns about the possible negative impacts of labour-saving technological change in terms of job displacement and unemployment. While it concludes that such fears are overblown, it acknowledges that agricultural automation can lead to unemployment in places where rural labour is abundant and wages are low.

In such labour-abundant contexts, policymakers should avoid subsidizing automation, but rather focus on creating an enabling environment for its adoption while providing social protection to least skilled workers, who are more likely to lose their jobs during the transition.

Agrifood systems encompasses the entire range of actors, and their interlinked value-adding activities, engaged in the primary production of food and non- food agricultural products, as well as in storage, aggregation, post-harvest handling, transportation, processing, distribution, marketing, disposal and consumption of all food products including those of non-agricultural origin.

The State of Food and Agriculture 2022