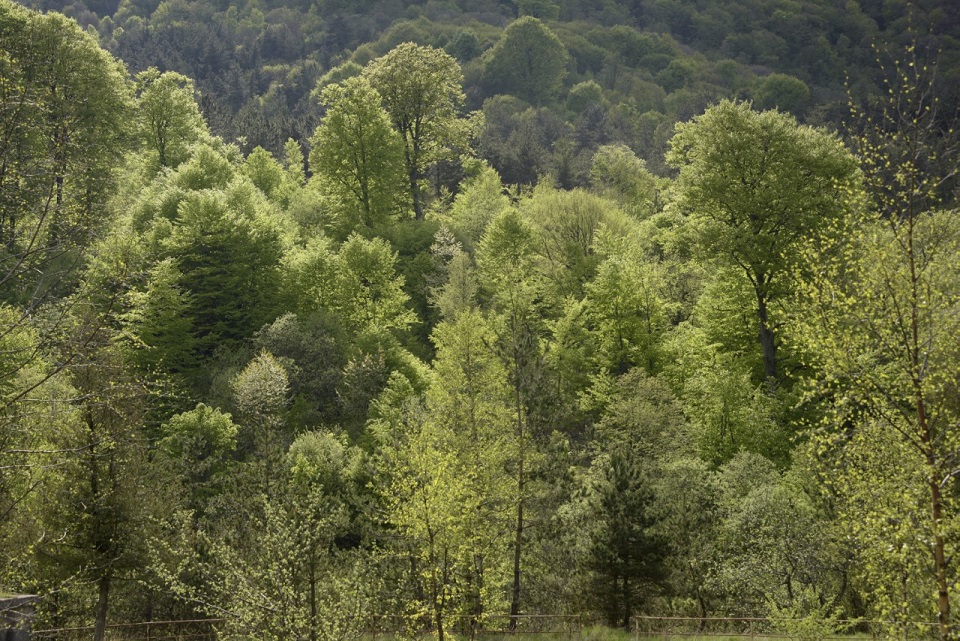 Deforestation is the conversion of forest to other land uses, such as agriculture and infrastructure

Rome – Agricultural expansion drives almost 90 percent of global deforestation – an impact much greater than previously thought, the Food and Agriculture Organization of the United Nations (FAO) said when releasing the first findings of its new Global Remote Sensing Survey today.

The new data also confirms an overall slowdown in global deforestation while warning that tropical rainforests, in particular, are under high pressure from agricultural expansion.

“According to FAO’s latest Global Forest Resources Assessment we have lost 420 million hectares of forest since 1990,” FAO Director-General QU Dongyu said today in a speech prepared for a 26th UN Climate Change Conference of the Parties’ (COP26) high-level dialogue entitled “Upscaling Actions to Turn the Tide on Deforestation” where FAO presented the new findings. To this end, he emphasized that increasing agri-food productivity to meet the new demands of a growing population and halting deforestation are not mutually exclusive objectives.

Turning the tide on deforestation and scaling up the hard-won progress on this front is of vital importance to build back better and greener from the COVID-19 pandemic, Qu added.

To succeed in such endeavour, we need to know where and why deforestation and forest degradation happens and where the action is needed, the Director-General said, noting that this can only be achieved by combining the latest technological innovations with local expertise on the ground. The new survey serves as a good example of such approach.

Increasing agri-food productivity to meet the new demands of a growing population and halting deforestation are not mutually exclusive objectives. More than 20 developing countries have already shown that it is possible to do so. Indeed, latest data confirms that deforestation has been successfully reduced in South-America and Asia

Tropical forests are under threat

Agriculture remains the main driver of deforestation in all regions except for Europe, where urban and infrastructure development have a higher impact, the study says. Conversion to cropland dominates forest loss in Africa and Asia, with over 75 percent of the forest area lost converted to cropland. In South America, almost three quarters of deforestation is due to livestock grazing.

The FAO-led study was conducted using satellite data and tools developed in partnership with NASA and Google, and in close collaboration with more than 800 national experts from almost 130 countries.

The High-level Dialogue brought together the heads and principals of the Collaborative Partnership on Forests member organizations to build momentum on forest-based climate actions under the UN Secretary-General initiative on Turning the Tide on Deforestation. The event will also be a major contribution towards the Stockholm+50 Summit, the 17th session of the United Nations Forum on Forests (UNFF17) and the in-depth review of SDG15 (Life on land) by the High-level Political Forum on Sustainable Development (HLPF) in 2022.

Together with the UN Development Programme (UNDP) and UN Environment Programme (UNEP), FAO supports more than 60 countries in implementing strategies to reduce emissions from deforestation and forest degradation through UN-REDD.

FAO is also co-leading the Decade on Ecosystem Restoration with UNEP, an important opportunity to accelerate innovative ideas into ambitious actions.

The Collaborative Partnership on Forests, led by FAO, uniting 15 international organizations, is developing a joint initiative to Turn the Tide on Deforestation to accelerate actions and scale up impact.