Fall Armyworm: Scaling up response across the globe 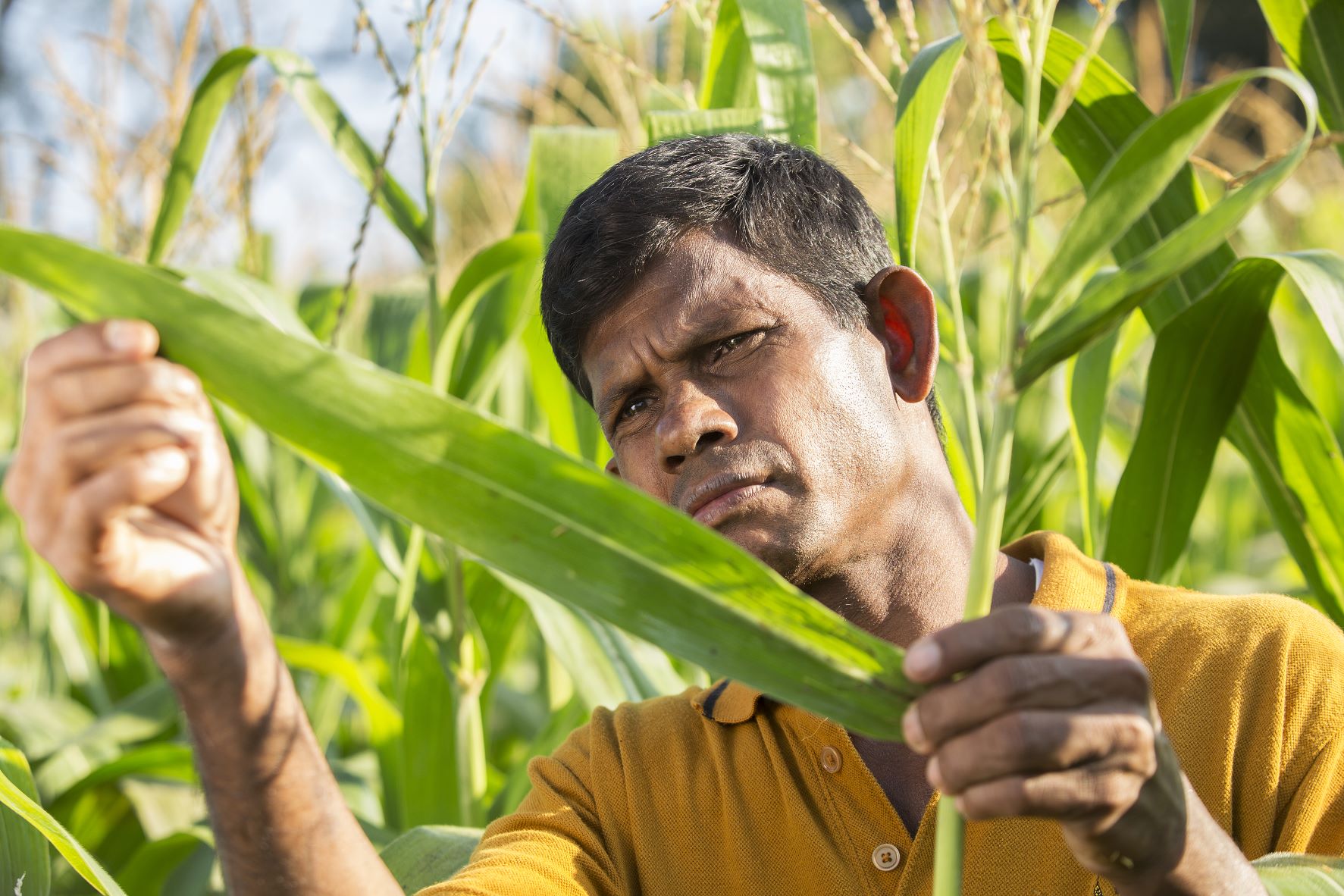 Rome - The Director-General of the Food and Agriculture Organization of the United Nations (FAO), QU Dongyu, today urged all stakeholders to scale up global response to fall armyworm, as the invasive pest continues to spread rapidly to new countries and territories, causing serious damage to food production and affecting millions of farmers across the globe. He spoke at the 5th Steering Committee Meeting on Global Action for Fall Armyworm Control.

In 2016, only six African countries reported fall armyworm outside its native range. Today, over 70 countries in Africa, Asia and the Pacific, and the Near East are reporting infestations of the pest. In October this year, it was found to have reached the Solomon Islands in the Pacific – a stark reminder that fall armyworm knows no boundaries as it accelerates its march across the planet.

Speaking about agricultural damage, the Director-General pointed out that fall armyworm is estimated to cause nearly $10 billion in annual maize yield losses in Africa alone. The pest can also feed on up to 80 other crops.

Despite the worrying trend, the Director-General highlighted the significant progress made in the fight against the pest achieved by the Global Action for Fall Armyworm Control, a coordination mechanism he established in 2019 covering Africa, the Near East and Asia-Pacific.

In his remarks, the Director-General highlighted that fall armyworm is predictable and manageable with large-scale damage preventable through consistent, strong and effective coordination at all levels.

He noted that the Global Action helps to link technical partners to deliver science-based control solutions directly to farmers in the field where they are most needed. Likewise, technical guidelines for fall armyworm prevention and preparedness from FAO and the International Plant Protection Convention are helping countries to ensure the necessary mitigation measures, Qu added.

The Director-General also pointed to many challenges that still need to be addressed in the sustainable management of fall armyworm. COVID-19 related restrictions, economic downturn, limited capacities to test and scale-up the control solutions in some countries, and the lack of financial resources to expand the work to pilot countries, all hamper implementation of the Global Action.

Qu also highlighted the importance of developing migration monitoring and early warning systems as the next critical step in the fight against the pest. FAO-funded mobile field-scouting application, FAMEWS, has already collected 60,000 reports from 64 countries, helping FAO specialists to understand the pest’s movement and guide countries in putting appropriate protection procedures in place.

Important strides and the way forward

Today, the Steering Committee for the Global Action on Fall Armyworm – which brings together high-level decision-makers and strategic leaders to provide programmatic orientation and oversight of the implementation of the Global Action – reviewed the key achievements that have been made in the two years since its inception, analysed the major challenges, and provided strategic inputs for implementation in 2022 and beyond.

Between 2020 and 2021, some demonstration countries reported a yield loss range of between three and five percent, which is aligned with the objectives set in the Global Action. When fall armyworm is first detected, countries often see an average annual yield loss of between 10 and 20 percent. Another achievement is improved pest management practices in a number of countries.

In addition, two major guidelines on Integrated Pest Management and on Prevention and Preparedness were developed through the FAO coordination mechanism and published in multiple languages. A series of training sessions were conducted at global, regional and national level engaging more than 9,000 participants.

Major initiatives for the next year include demonstration and extension of practical fall armyworm control technologies in farmers’ fields, a global action impact study, the development of technology evaluation protocols, and focus on resource mobilisation at regional and national levels.

FAO and Plant Production and Protection

Guidelines on Prevention and Preparedness 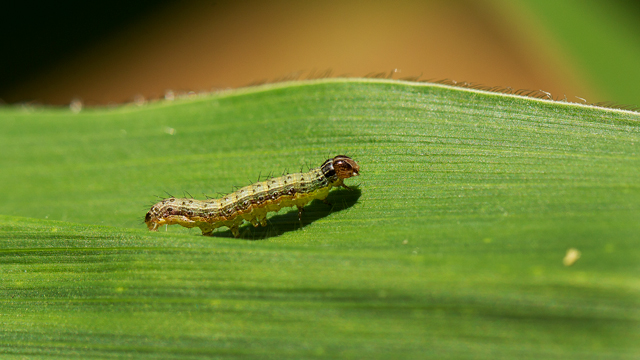 Be ready if fall armyworm comes knocking at your door