The inter-agency humanitarian evaluation of the response to the crises in the Philippines (Typhoon Haiyan), Central African Republic and South Sudan 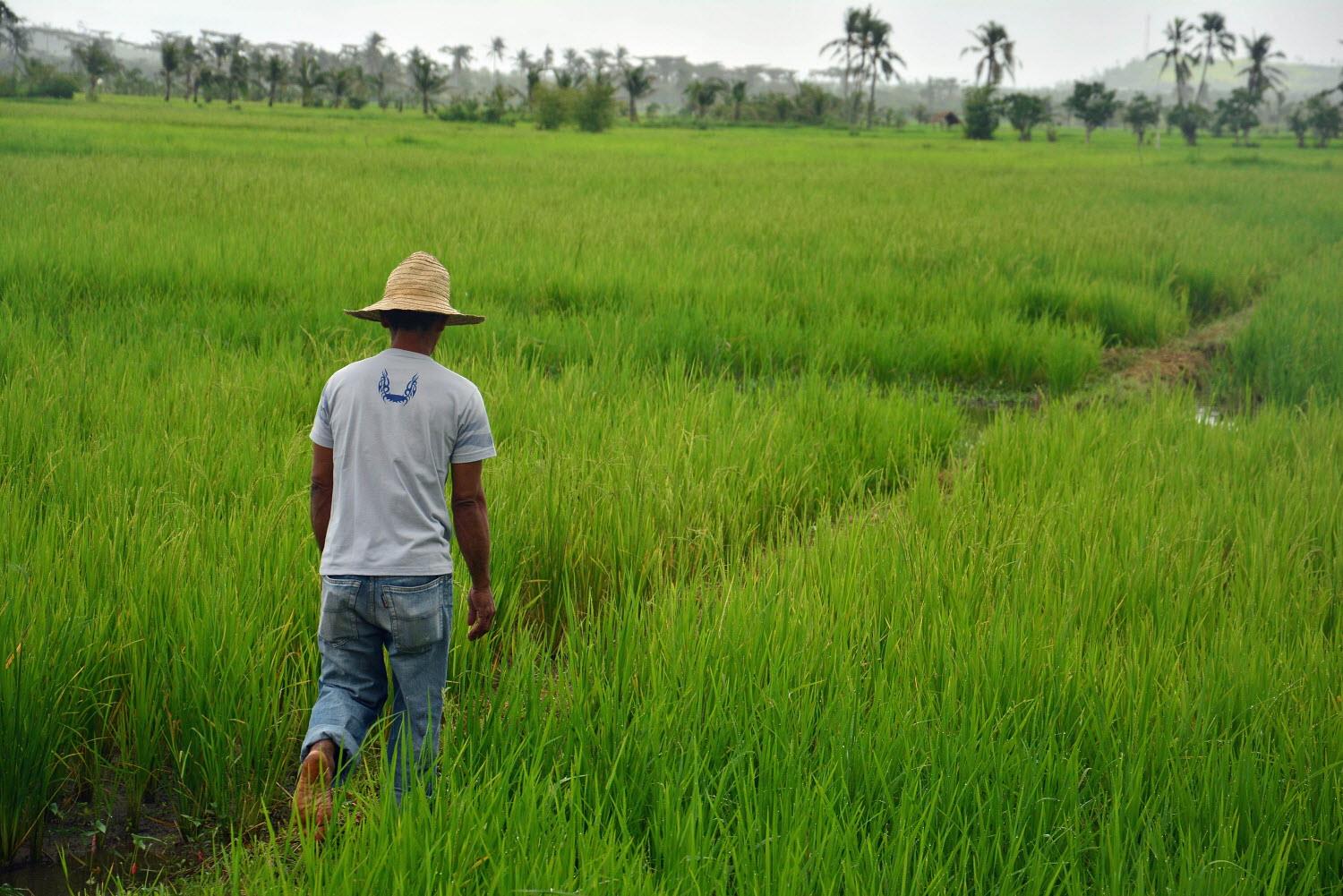 Between the end of 2013 and early 2014 three major humanitarian crises broke out in different parts of the world. The international humanitarian system has never faced such a test on its capacities. On eighth November 2013, typhoon Haiyan made landfall in the Philippines; in December 2013, a protracted humanitarian crisis engulfs the Central African Republic’s capital, Bangui, leaving almost a fifth of the population displaced in need of assistance; and in February 2014, the widespread internal conflict in South Sudan escalated rapidly and fighting spread throughout the northeastern states leaving 1.5 million people displaced.

The three crises adopted the new Level 3 system-wide interagency mechanism introduced by the transformative agenda as part of the humanitarian programme cycle. But how relevant and how effective where the responses? Were the expected results achieved? What was a level of engagement of national actors and governments? To what extent where the core humanitarian principles applied? Which areas need to be strengthened?

In order to answer these questions, three separate evaluations were conducted on the collective response to each of the three humanitarian crises.

This video presents some of the lessons learnt from the first three Inter-Agency Humanitarian Evaluations (IAHEs) from the independent evaluators who conducted the IAHEs in CAR and in the Philippines and a team member of the IAHE management group of the response to the crisis in South Sudan.