Livestock is a key economic sector and one of the main sources of income for smallholder farmers and pastoralists in East Africa, accounting for about 26 percent of the agricultural GDP. Here livestock does not only provide food security, income, and employment, but is also associated with cultural, social, and religious values. Together Ethiopia, Kenya, Tanzania and Uganda hold almost 40 percent of the total cattle herd in Africa, which counts over 120 million animals and is the largest in the region. In East Africa, dairy cattle produce approximately 11 million tonnes of milk per year and are distributed in an area of more than 118 million hectares. Milk consumption varies greatly among East African countries, but milk represents on average 80 percent of the total animal food supply.

With a livestock population of over 146 million, livestock play an important socio-economic role in Kenya. Yet, the livestock sector is also one of the most vulnerable to climate change. About 80 percent of Kenya's land surface is in arid or semi-arid areas and livestock farmers in the country... 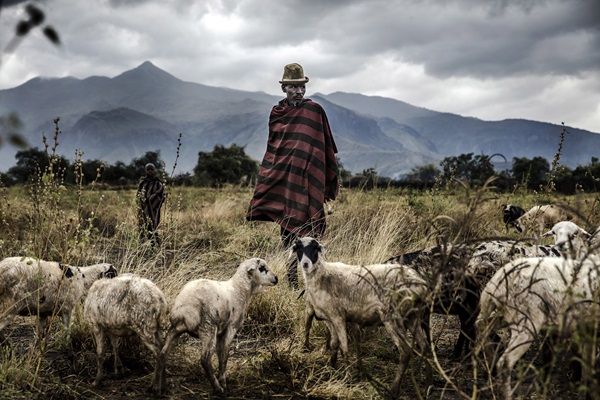 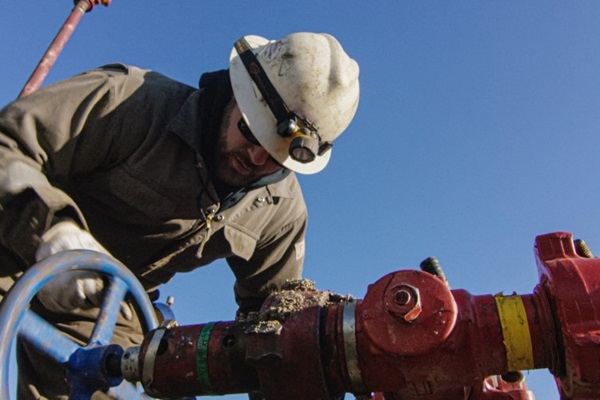 The IPCC amplifies the conclusions of CCAC-UNEP Global Methane Assessment, showing the urgent need to reduce methane in parallel with decarbonization. 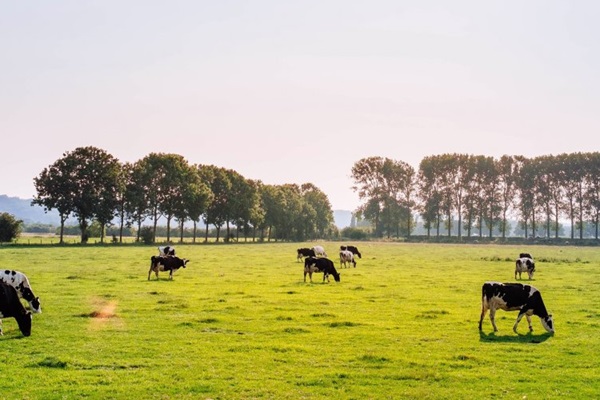 Ten years ago, it was uncommon for agriculture to be seen as a major contributor to the global climate crisis, let alone as part of the solution. Threats to agricultural production were instead largely viewed in a silo, separate from other major crises the world was facing such as air pollution, hunger, and development challenges. 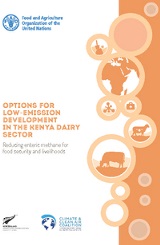 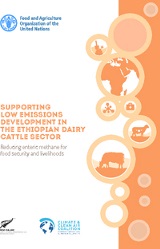 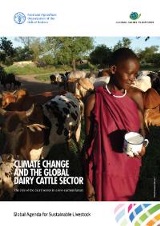 Climate change and the global dairy cattle sector. The role of the dairy sector in a low-carbon future 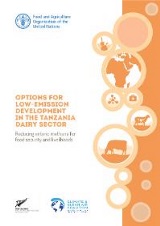 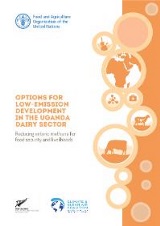 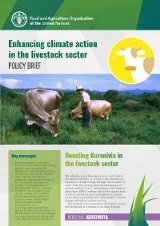