The Guyana Sustainable Land Development and Management (SLDM) Project is capacitating the Guyana Lands and Surveys Commission (GLSC) and other Land Management related agencies with the knowledge, software and technical skills to enhance land management and environmental monitoring in Guyana. 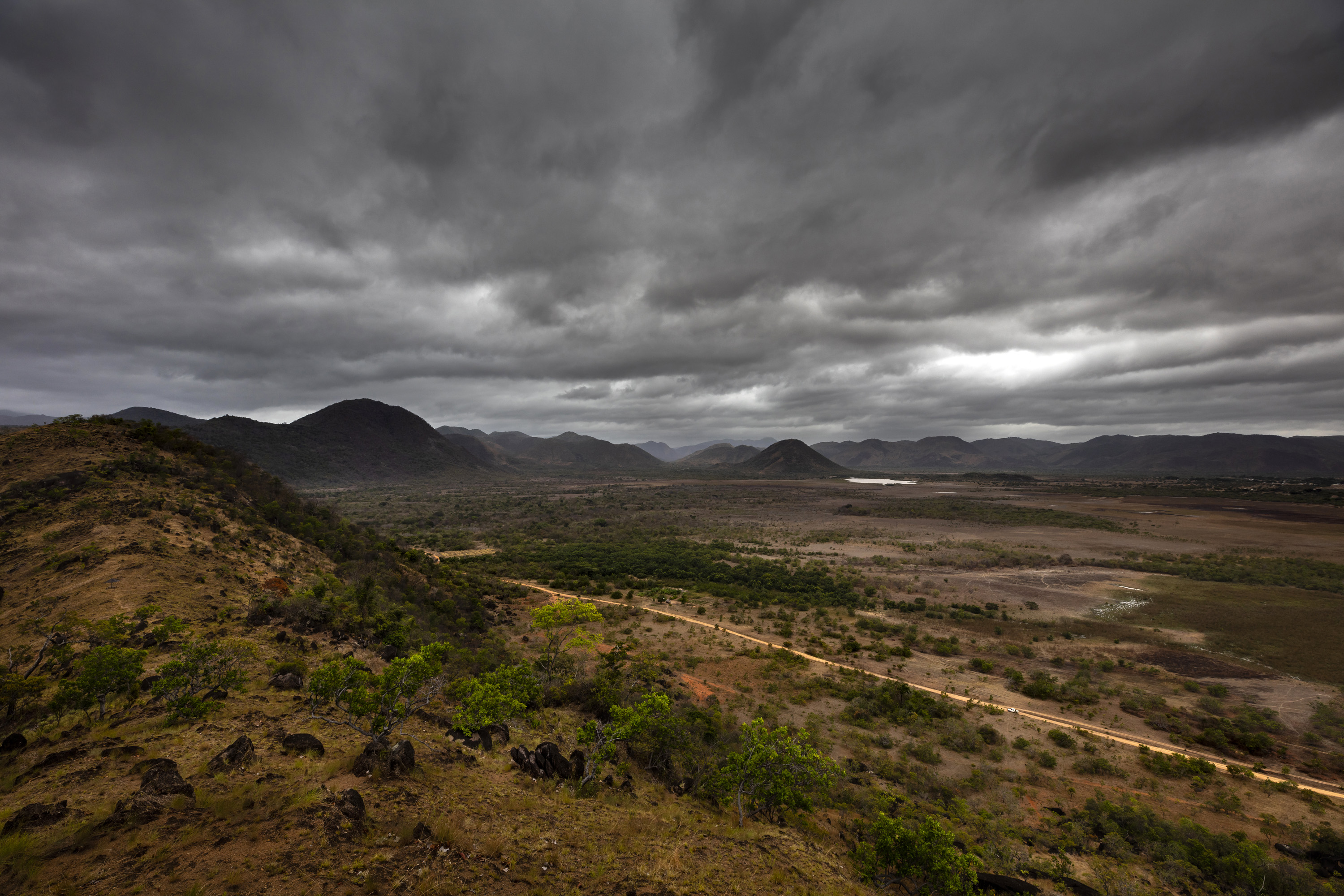 The outcome of this project has a very significant contribution or alignment to the new LCDS since actions on land oriented to monitor and restore degraded lands will contribute to land degradation neutrality and reforestation. Thus, the forested area will ultimately grow along with the country's carbon (CO2) sink.

This project is funded by the Guyana REDD+ Investment Fund (GRIF) and is jointly implemented by the Guyana Lands and Survey Commission and the Food and Agriculture Organization of the United Nations (FAO) in Guyana. FAO is the leading task force team at the UN, which contributed to the establishment of a new framework and timelines for countries to report to the United Nations Convention to Combat Desertification (UNCCD). FAO has developed an IT Software Application hosted under the System for Earth Observation Data Access, Processing, and Analysis for Land Monitoring (SEPAL) platform, which is implemented at the GSLC since they are the focal point in Guyana to report to the UN.

From January 24 to March 3, 2022, 25 Staff from GLSC and 17 Staff from eight agencies; Guyana Geology and Mines Commission, National Agricultural Research and Extension Institute, Ministry of Amerindian Affairs, Ministry of Natural Resources, Ministry of Agriculture, Guyana Forestry Commission, Department of Environment and Climate Change and Central Housing and Planning Authority were trained to use the IT tool developed by FAO and SEPAL. Also included in the training, was the practical use of Google Earth Engine, Quantum GIS, Google Earth Pro, and FileZilla Client.

SEPAL is a cloud computing and satellite image-processing platform that provides high spatial and temporal resolution information to track land degradation. It allows users to query and process satellite data quickly and customize user-specific applications to prepare sophisticated and relevant geospatial analysis on the assessment of land degradation and other local needs.

Overall, the software provided by FAO under the SLDM project has better features and information that will complement the Land Degradation Neutrality (LDN) reports for Guyana, which is a national coverage-based report. With this new application, data sets can be extended to access other sources of geographical information and manage and upload other data sets according to the region and its degradation causes. Additionally, you have the option to use NASA Modis satellite images, along with Sentinel and Landsat.

SLM International Specialist will be in Guyana at beginning of April under the SLDM project to develop a methodology to restore land and work together with the trained GLSC officers, they will collaborate with other stakeholders to assess land degradation from Mining, Agriculture & Forest and implement restoration measures in three selected Pilot areas in Regions Four, Seven, and Ten.

One participant noted, “The SEPAL training was valuable as it directly relates to my department monitoring and reporting functions in land degradation and land use. SEPAL also appeared useful during the training as an effective diagnostic tool to report Guyana’s progress on the implementation of LDN”

With the use of SEPAL and the software developed by FAO, GLSC as the focal point in Guyana to report to the United Nations Convention to Combat Desertification (UNCCD) on Land Monitoring and Degradation will be better able to meet its international obligations based on the Conference of Parties (COP) decisions to report land degraded over the total land area in keeping with SDG 15.1.3.

Built capacity among staff from the other participating agencies who will be supporting the SLDM Project in three regions.

The staff of eight agencies trained to use this new land monitoring platform, which will be important for the upcoming pilot activities, involving their agencies.

Better equipped to meet its international obligation to the UNCCD

Overall, better land-use monitoring, environment and its restoration will contribute to mitigating deforestation and help Guyana to maintain or increase in the long term its carbon credit earnings while meeting our national reporting commitment on Land Monitoring and Degradation to the UNCCD.