FAO Statistical Yearbook paints a big, and detailed, picture of food and agriculture 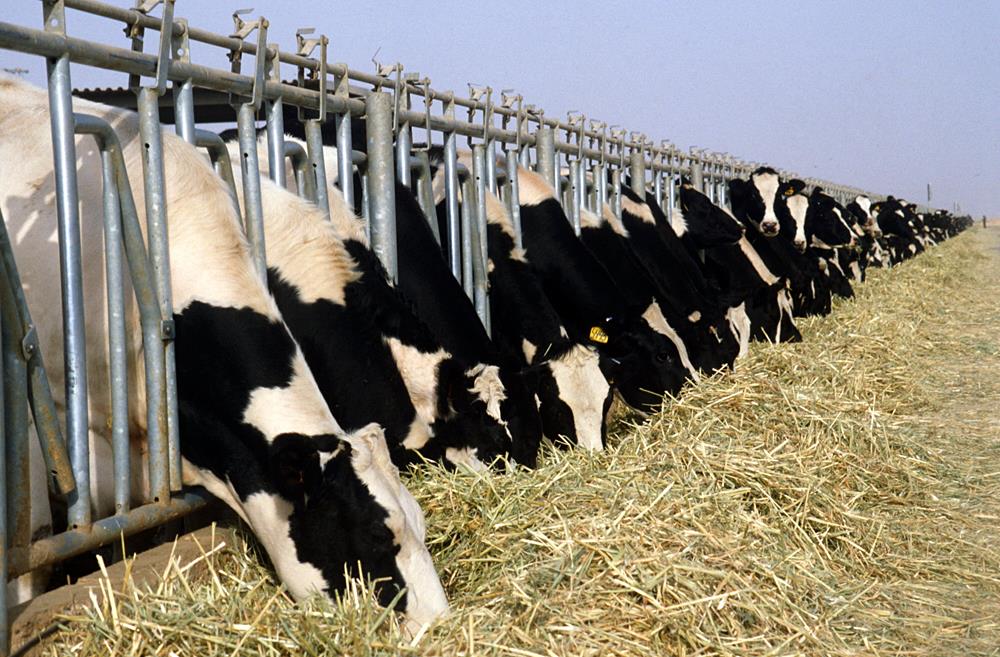 Greenhouse gas emissions from agriculture grew 1.6 percent per year during the decade after the year 2000.

19 June 2013, Rome - The 2013 edition of FAO's Statistical Yearbook released today sheds new light on agriculture's contribution to global warming, trends in hunger and malnutrition and the state of the natural resource base upon which world food production depends.

Greenhouse gas emissions from agriculture grew 1.6 percent per year during the decade after the year 2000, new FAO data presented in the yearbook show, with the sector's total annual output in 2010 reaching 5 billion tons of carbon dioxide equivalents (CO2 eq, a measure used to compare and aggregate different greenhouse gases). This equals 10 percent of all anthropogenic greenhouse gas emissions.

Among the various agriculture sectors, livestock activities and the use of synthetic fertilizer are the largest contributors. This does not include emissions caused by land use change and wild fires.

Issued annually, FAO's Statistical Yearbook is an authoritative compendium of data on the major trends shaping global food and agriculture today. For each thematic area, brief analyses of the main trends are paired with graphical data visualizations as well as tables with key indicators.

The topics it covers include:  capital and investment; climate change; food availability; food production and trade; food prices; hunger and malnutrition; the consequences of political instability and natural- and human-induced disasters on food security; the state of the agricultural resource base and sustainability and environmental impacts.

The new edition of the Statistical Yearbook was released today during the regular meeting of FAO's governing conference (15-22 June).