Prices of vegetable oils lead the decline in September 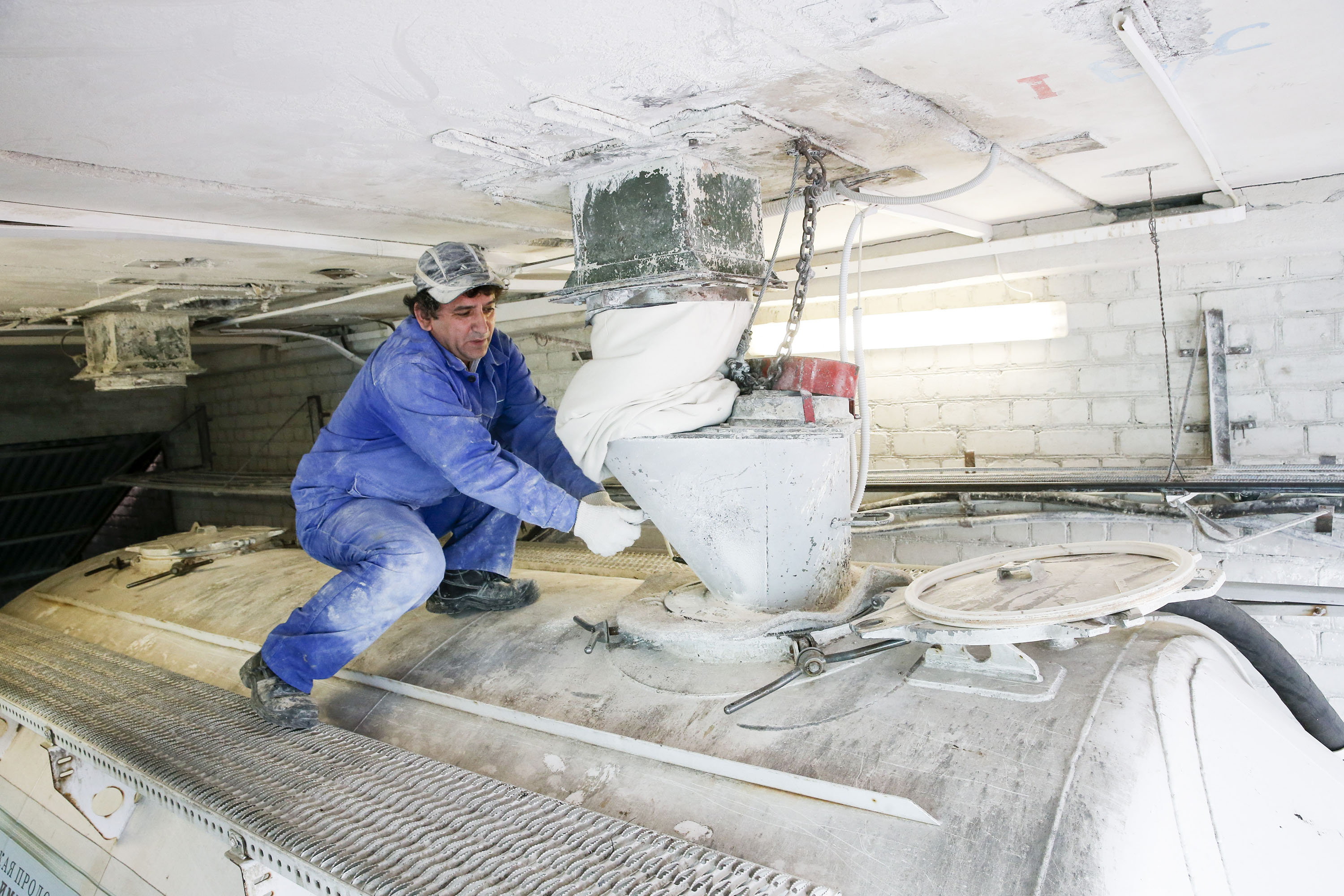 A wheat flour mill in the Russian Federation.

Rome - The gauge for world food commodity prices declined for the sixth month in a row in September, with sharp drops in the quotations for vegetable oils more than offsetting higher cereal prices, according to a new report released today by the Food and Agriculture Organization of the United Nations (FAO).

The FAO Food Price Index averaged 136.3 points in September, down 1.1 percent from August while remaining 5.5 percent higher than its value a year earlier. The Index tracks monthly changes in the international prices of a basket of commonly traded food commodities.

The FAO Cereal Price Index, by contrast, rose 1.5 percent from August. International wheat prices rebounded by 2.2 percent, linked to concerns regarding dry crop conditions in Argentina and the United States of America, a fast pace of exports from the European Union amid high internal demand and heightened uncertainty about the Black Sea Grain Initiative’s continuation beyond November.  World maize prices were mostly stable, as a strong United States dollar countered pressure from a tighter supply outlook linked to downgraded production prospects in the United States of America and the European Union. The FAO All-Rice Price Index rose by 2.2 percent, largely in response to export policy changes in India.

The FAO Dairy Price Index dropped by 0.6 percent in the month, to a great extent reflecting the impact of the weaker euro versus the United States dollar, along with market uncertainties and bleak global economic growth prospects.

The FAO Meat Price Index declined by 0.5 percent. World bovine meat prices fell on high export availabilities from Brazil and elevated cattle-liquidation in some producing countries, while poultry meat prices inched down due to subdued import demand. By contrast, world pig meat prices rose due to a supply shortfall of ready-to-slaughter animals in the European Union.

The FAO Sugar Price Index was down 0.7 percent during the month of September, mostly related to good production prospects in Brazil along with lower ethanol prices and currency movement effects.

World coarse grain output is forecast at 1 468 million tonnes, down 2.8 percent year-on-year, due largely to adverse crop conditions in the United States of America. World rice production is forecast at 512.8 million tonnes, down 2.4 percent from its all-time high reached in 2021, but still an above-average crop. Downward revision to rice output since September reflect summer dryness and high temperatures in China and flooding in Pakistan. FAO raised in September its global wheat production forecast to 787.2 million tonnes, up 1.0 percent from the previous year and on track to mark a record high, due to better-than-expected yields in the European Union and the Russian Federation.

World cereal utilization over 2022/23 is now forecast to decline by 0.5 percent from the previous season to 2 784 million tonnes, with the reduction mostly reflecting reduced feed use.

World cereal stocks at the close of the 2023 seasons are forecast to contract by 1.6 percent below their opening levels, down to 848 million tonnes. The world cereals stocks-to-use ratio is expected to drop to 29.7 percent in 2022/23 from 31 percent in the previous year, still relatively high from a historical perspective.

World trade in cereals is predicted to decline by 2.4 percent in 2022/23 (July/June) from the preceding marketing season, with foreseen contractions in trade of all major cereals. Among other factors, the consequences of the war in Ukraine and the strength of the United States dollar are seen contributing to this decline.

45 countries around the world, including 33 in Africa, nine in Asia, two in Latin America and the Caribbean and one in Europe, are in need of external assistance for food, according to the latest Crop Prospects and Food Situation report, a quarterly publication by FAO’s Global Information and Early Warning System (GIEWS).

The report also forecasts that cereal production in Low-Income Food-Deficit Countries (LIFDCs) in 2022 will decline by 0.4 percent from 2021.


More on this topic