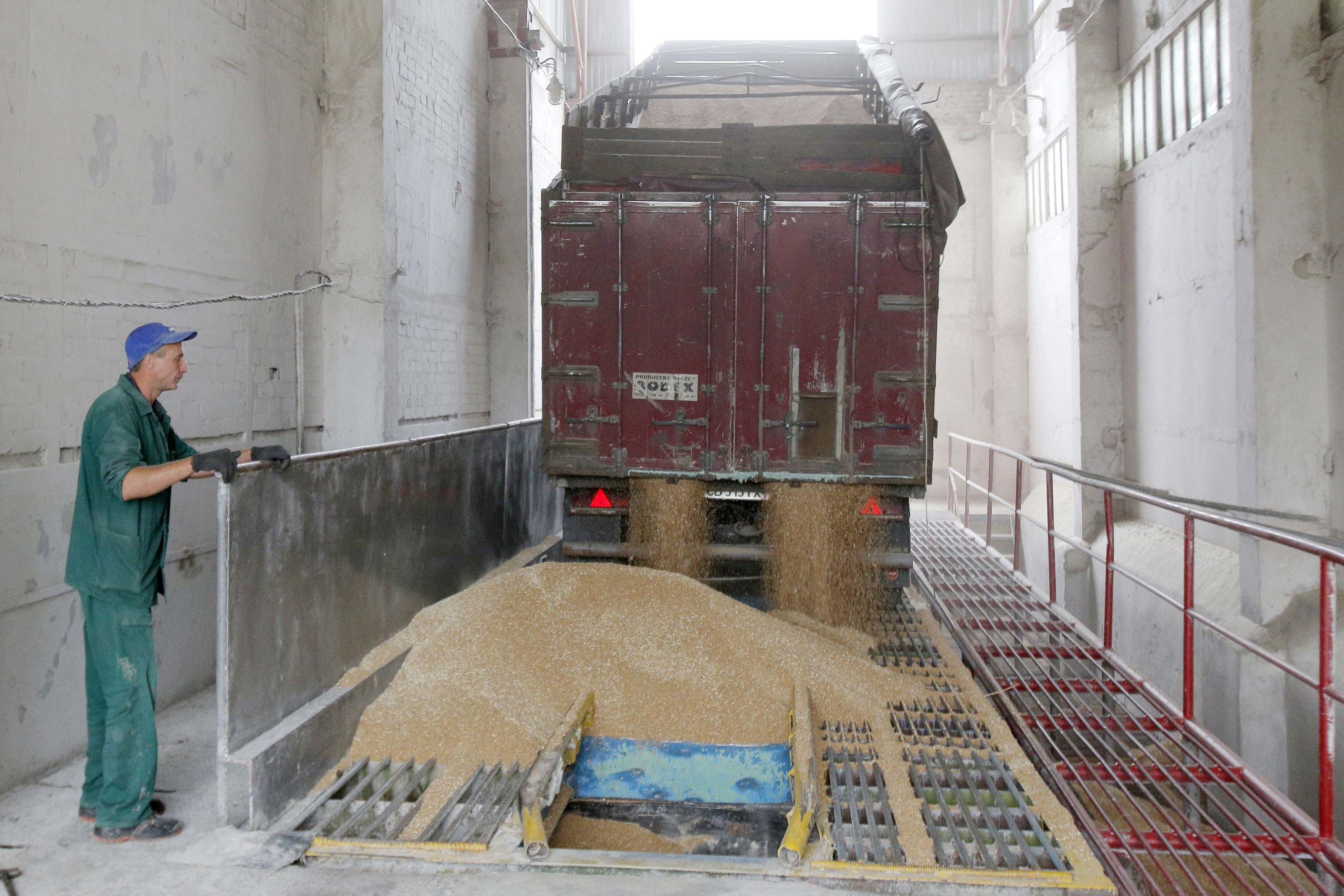 Rome -World food commodity prices rose in September, led by tightening supply conditions and robust demand for staples such as wheat and palm oil, the Food and Agriculture Organization of the United Nations (FAO) reported today.

The FAO Food Price Index averaged 130.0 points in September, up 1.2 percent from August and 32.8 percent higher than in September 2020. The index tracks monthly changes in the international prices of commonly-traded food commodities.

The FAO Cereal Price Index in September increased by 2.0 percent from the previous month, with world wheat prices up almost 4 percent - and as much as 41 percent higher than a year earlier – due to tightening export availabilities amid strong demand. World rice prices also rose in September, while those of maize increased by a moderate 0.3 percent – averaging 38 percent higher year-on-year - as improved global crop prospects and the start of harvests in the United States of America and Ukraine largely countered the impact of hurricane-related port disruptions in the U.S.

“Among major cereals, wheat will be the focus in the coming weeks as demand need to be tested against fast rising prices,” says FAO Senior Economist Abdolreza Abbassian.

The FAO Dairy Price Index increased by 1.5 percent from August, as solid global import demand and seasonal factors in Europe and Oceania drove up international quotations for all dairy products, especially butter.

The FAO Sugar Price Index was 0.5 percent higher from the previous month – and 53.5 percent from a year earlier – underpinned by adverse weather conditions and higher ethanol prices in Brazil, the world’s largest sugar exporter. Slowing global import demand and good production prospects in India and Thailand curbed the upward pressure.

The FAO Meat Price Index was virtually unchanged in September from the previous month and up 26.3 percent on an annualized basis. Ovine and bovine meat quotations rose due to tight supply conditions, while those for poultry and pig meat declined amid ample global supply volumes of the former and lower demand for the latter in China and Europe.

World cereal output in 2021 is seen on course to hit an all-time record of 2 800 million tonnes, but that is less than the anticipated consumption requirements in 2021/22 marketing season, according to new projections in FAO’s latest Cereal Supply and Demand Brief, also released today.

FAO now anticipates 776.7 million tonnes of wheat to be harvested in 2021, with expected higher yields in Eastern Europe and Australia offsetting weather and planting-driven output drops foreseen in Canada and the Russian Federation. The forecast for global production of coarse grains is now pegged at 1 504 million tonnes, with global sorghum and barley harvests rising faster than that for maize. World rice production is foreseen at 50 million tonnes, a new record, primarily reflecting more buoyant expectations from India’s main crop.

At the same time, world cereal utilization in 2021/22 is now forecast at 2 811 million tonnes, up 1.8 percent from the previous season, led by an anticipated significant increase in the use of wheat for livestock feed, a trend driven in part by high prices of coarse grains.

Consequently, the 2021/22 world cereal stocks-to-use ratio is expected to stand at 28.4 percent, down from 29.2 percent in the previous year, but still indicating an overall comfortable level.