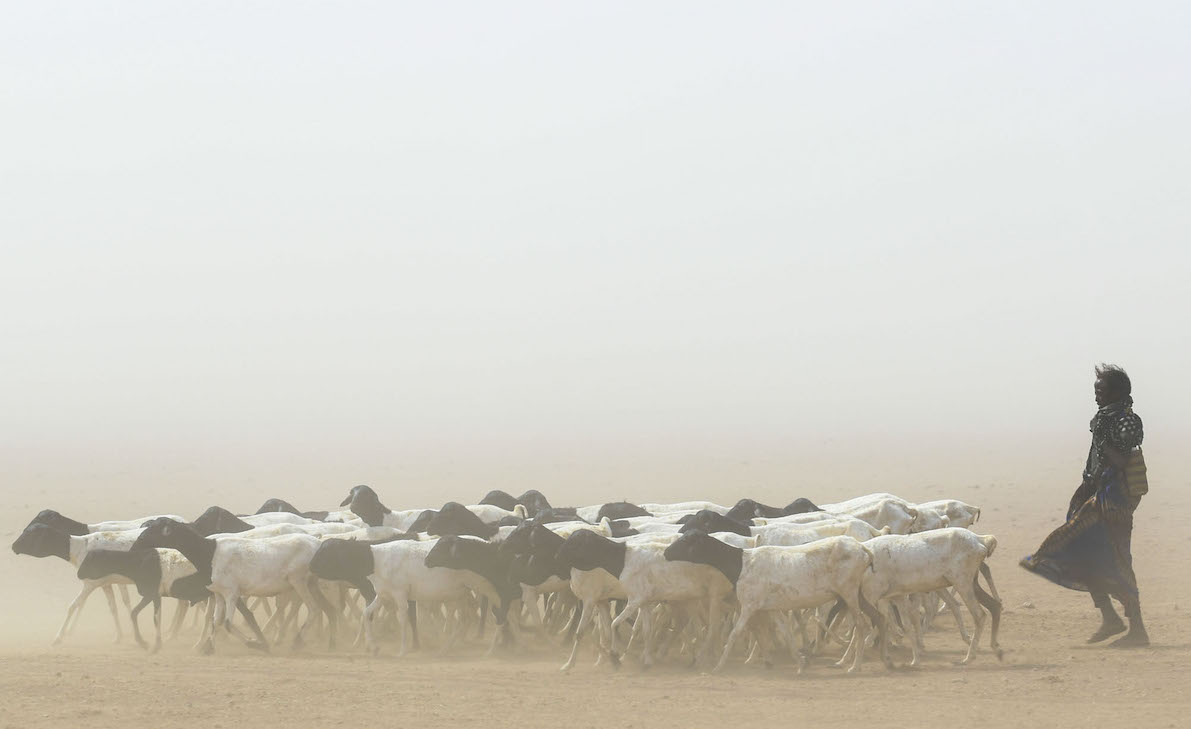 Conflicts and violence affect around 2 billion people over the world, with almost 60 percent of global population living amidst fragility. Countries impacted by economic, social and environmental vulnerability are more exposed to food insecurity and undernourishment (FAO State of Food Security and Nutrition in the World, 2017) and their prospects of stability and peace can be significantly hampered in the medium and long term. Rural livelihoods are particularly exposed as they mostly derive their income from agriculture and rely on natural resources to enhance their condition.

The United Nations recognize armed and non-armed conflicts as development indicators and, under SDG 16, they call for the promotion of peaceful and inclusive societies for sustainable development, and urge the strengthening of national institutions to prevent and combat violence. Ultimately, to overcome vulnerability due to social, economic or environmental conditions.

The Building Forward Better Initiative is originally targeting Libya, Mali and Niger to invest in local capacities and upgrade the skills and knowledge of national institutions as a key strategy to strengthen long-term resilience and address food insecurity in fragile contexts.