Forests sequester carbon, support the livelihoods of billions of people and act as vital reservoirs for biodiversity. However, as a valuable resource, sometimes multiple stakeholders have divergent priorities for the same forestland. When one group - whether inadvertently or deliberately - withholds access to a forest resource or to the decision-making process from another user group, non-violent or violent conflict may occur. Conflict can also lead to the inequitable distribution of benefits, disputes over land rights and access, and a lack of engagement with the forest management process.

The issues are closely linked with food security, migration, and social coherence. At the same time, climate change impacts natural resources and people. There is increasing evidence that the loss and degradation of ecosystems, including forests, increases the vulnerability of people to climate change, especially Indigenous Peoples and local communities. The role of forests and trees in enabling people to adapt to climate change and enhancing the resilience of farming systems, other economic sectors and human infrastructure is increasingly recognized and included in national adaptation plans.

The Dialogue’s objective is to explore how the complex interrelation of the impacts of the climate crisis, conflicts and other humanitarian emergencies, biodiversity as well as food insecurity can be addressed by solutions that include forests. The Dialogue will be shaped around the following questions: 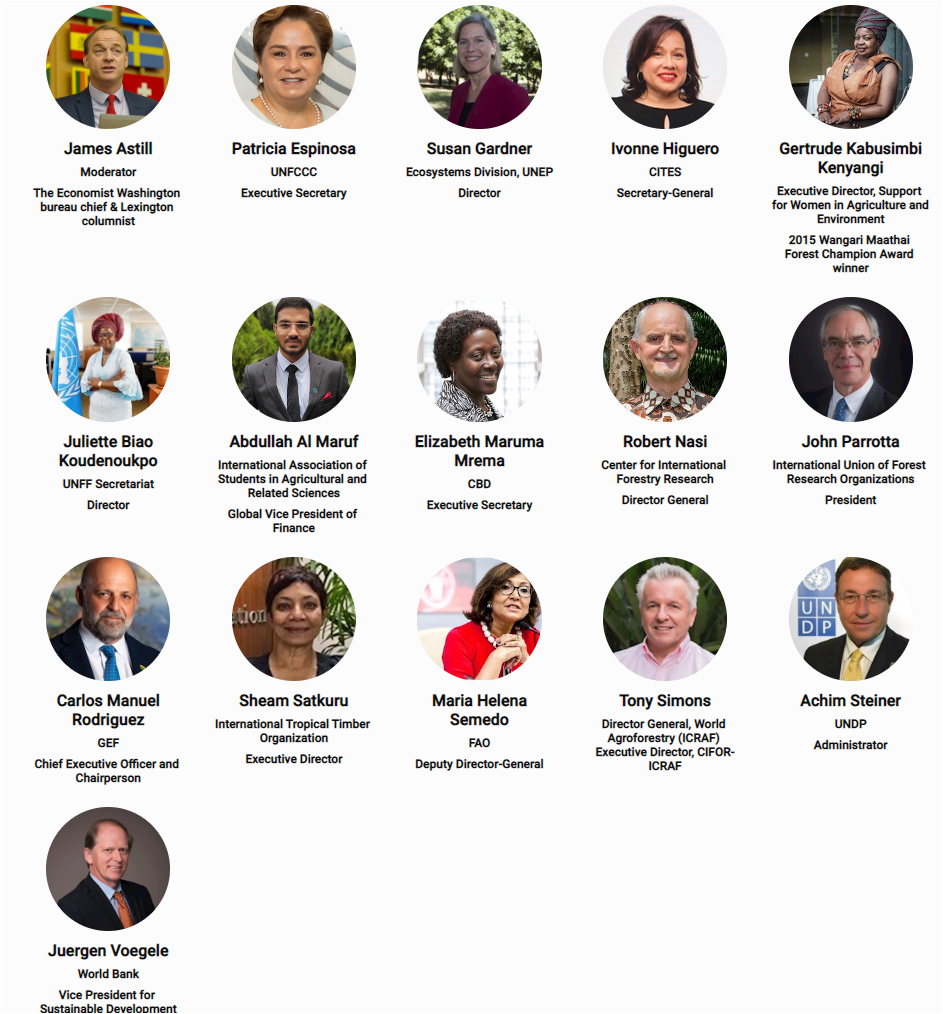